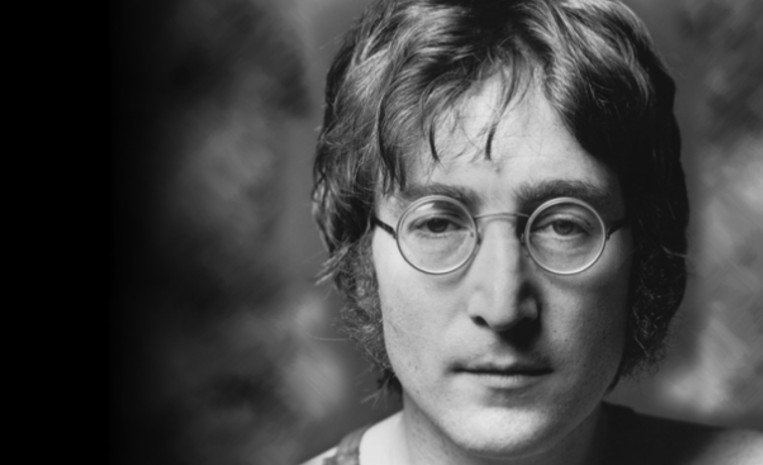 For many, John Lennon will be remembered as a musical genius and a tragic star because of his murder. However, his fame has come to overshadow some painful incidents of his past, where he was violent and despotic with his close circle.

Yoko Onno and Cynthia Powell were victims of Lennon's bad temper. Julian Lennon, the first son of the musician, who had a very different childhood from that of his half-brother Sean Ono Lennon was also affected.

Today, October 9, Sean turns 44 and his father, former Beatle, John Winston Lennon, would turn 79, for this reason, we remember some occasions when John's darker side floated:

1. He was violent with women

During an interview for Playboy, in 1980, the musician admitted that he had occasionally hit Cynthia, his first wife and that in general, he was violent with women. “He was a puncher. I could not express myself and hit. I fought men and beat women, ”Lennon confessed.

2. Abandonment of your child

Julian Lennon, the son of Cynthia and John, said his father was "emotionally absent" and that he paid more attention to Sean, the son he had with Yoko Ono. John said in interviews that Julian was unplanned and "was born from a bottle of whiskey."

The offspring of John Lennon: Sean and Julian

In 1963, John attacked the owner of the Cavern Club, Bob Wooler, for joking that Lennon and Brian Epstein had a relationship. The Beatle was drunk and left Bob with several broken ribs in the hospital.

4. He mocked the disabled

During the live show It Was Alright In The 1960s, the musician made gestures and gestures that for many, were a mockery of the disabled.

5. He was in love with his mother

In 1979, the musician confessed to having sexual feelings for his mother. Lennon described how, as a teenager, he lay down next to his mother and touched his chest by accident and considered taking this contact even further, but finally he did not. "I've always believed that I should have done it," John said years later.

6. He put the horn on Yoko Ono

After being unfaithful to Cynthia on several occasions, John Lennon repeated this trend in his second marriage. In 1973, he had an extramarital relationship with May Pang, who was his assistant. For Yoko, this was a break from the intensity of their marriage and was not "harmful."

John Lennon and Yoko Ono, the most famous music wedding

7. He fought against his addictions

In his first marriage, Lennon used to leave marijuana bags around his house, no matter if his son could come into contact with them. Later, while working on Let it be, he developed a heroin addiction.

8. Made Abbey Road a nightmare

During the recording of this album, the tension between the Beatles was already evident, but John Lennon complicated everything by refusing to collaborate with Paul McCartney. He refused to let Paul do the vocal harmonies on his theme, Come Together and refused to participate in Maxwell’s Silver Hammer, McCartney’s composition.

9. He forced Yoko to accompany him everywhere

Supposedly, it would have been John Lennon who insisted that Yoko Ono accompany him everywhere. According to this version, it was the musician's idea to take her to rehearsals and even asked his wife to accompany him to the bathroom.

10. I thought I was more popular than Jesus

In 1966, Lennon declared that the Beatles were "more popular than Jesus." Due to this controversial statement, several radio stations refused to touch the band's themes and even burned merchandise from the musical group.

With information from Mirror, Ranker, Infobae and BT