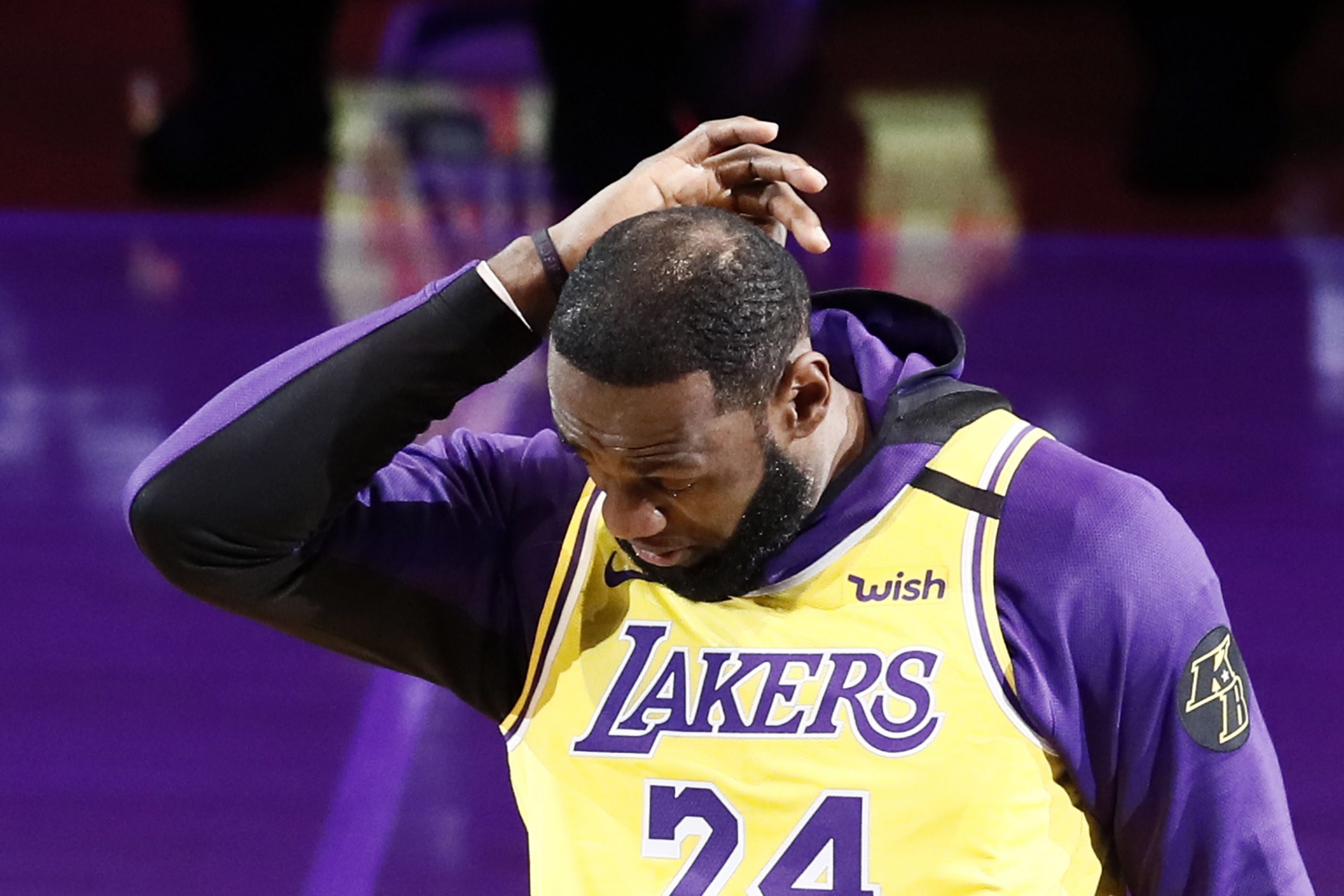 Los Angeles (USA), Feb. 6 (EFE) – Base Russell Westbrook scored 41 points and emerged as the leader of the Houston Rockets attack that arrived at the Staples Center with his new acquisition forward Robert Covington, who He contributed two triples in the final stretch of the game that won the Los Angeles Lakers 111-121. Covington, who last Wednesday was part of a transfer of 12 players and four teams involved, reached the Rockets from the Minnesota Timberwolves and in his debut with the Houston team he contributed 14 goals and eight rebounds. The guard James Harden this time could not be a winning factor when he returned to have problems with the shots to the basket and just got 14 points. Harden made only 10 shots to the basket and could not extend to three consecutive games with at least 40 points, but Westbrook returned from an absence of one in a match after suffering a sprained left thumb and had a great performance in the fourth consecutive victory He goes from the Rockets.Westbrook scored his 20,000th point in his career during the game and joined James and former Oscar Robertson as the only players in NBA history with 20,000 points, 7,000 assists and 6,000 reboundsBrazilian forward Bruno Caboclo It was not available a few hours after the Rockets acquired it from the Memphis Grizzlies who in turn received the power forward Jordan Bell, who had arrived in Houston with Convington from the Minnesota Timberwolves in the transfer he sent to the pivots , the Swiss Clint Capela and the Brazilian Nené Hilario, to the Atlanta Hawks. The new signings allowed the Rockets to announce the latest version of equipment that has been decided by a low alignment without having a pivot and a wing. pivots defined within the team to face the tall men of the Lakers. Although the Lakers power forward, Anthony Davis, led the interior game of the Angelino team, Houston He recovered from a four-point disadvantage in the final stretch of the game and overwhelmed with a 5-19 partial that made the difference in securing the victory, including the two triples of the four that Convington won. He left the Rockets 33-18, leaders of the Southwest Division and fourth in the Western Conference. Davis became the leader of the Lakers by providing a double-double of 32 points and 13 rebounds, while James flirted with the triple-double after getting 18 points, 15 assists and nine rebounds, which were not enough to avoid the defeat in the duel of Western Conference Division leaders, although Davis, and the pivots reserves Dwight Howard and JaVale McGee had ease in making shots from within the paint, the Rockets with their low players created a fast ball attack and movement designed by coach Mike D’Antoni in which all players participated is from the staff.EFErm / pdh / og (c) EFE Agency