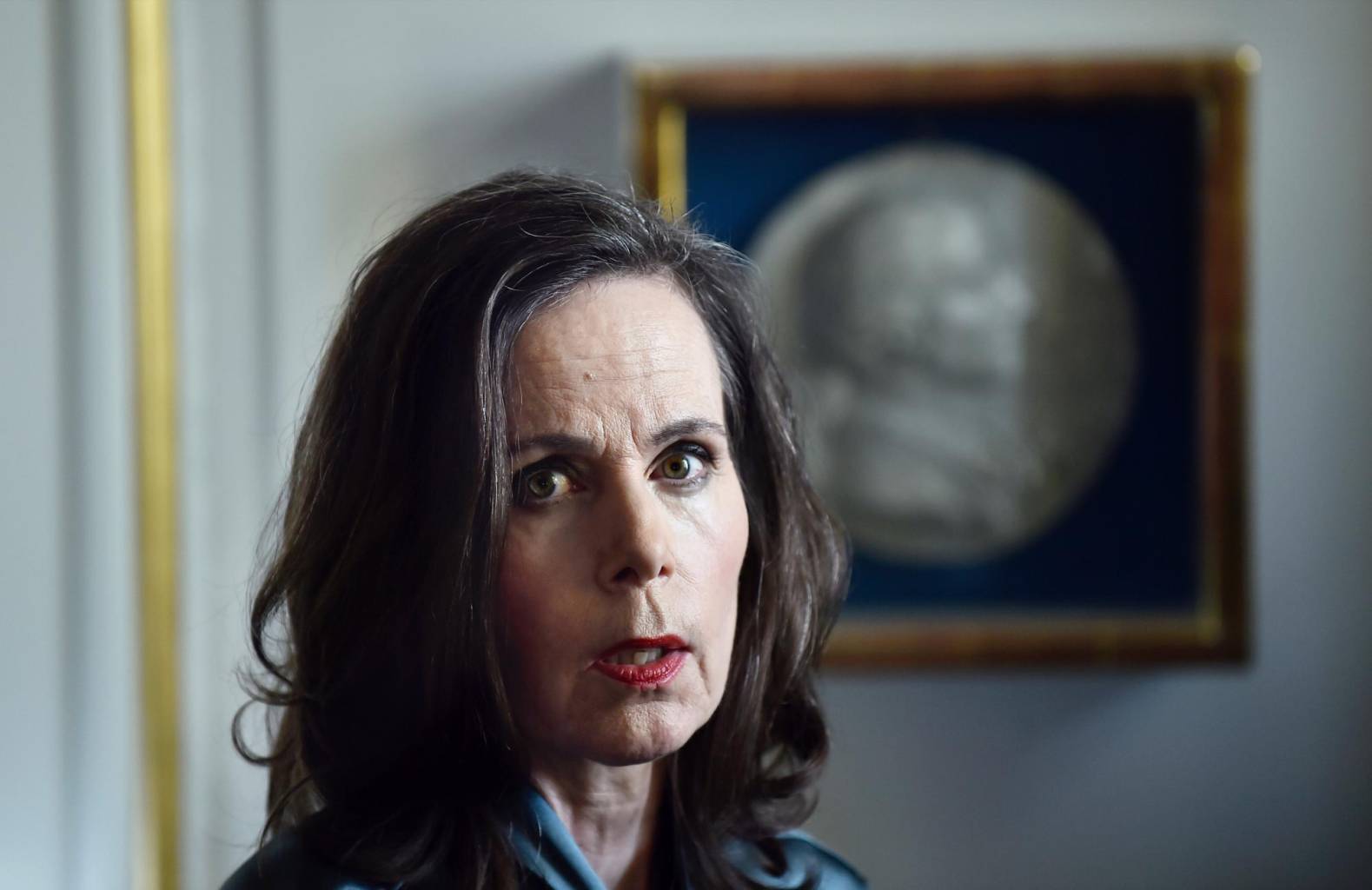 Sara Danius, the first woman in charge of the prestigious Swedish body that decides the Nobel Prize for Literature, died at age 57.

His family reported that Danius – an academic, literary critic and writer – passed away Saturday morning after a long illness, the Swedish news agency TT reported.

The Swedish press said he had breast cancer.

Danius was elected to be a life member on the board of the Swedish Academy in 2013 and as the first permanent female secretary in 2015, since he resigned in 2018.

The University of Stockholm professor published a book last year about the poet and composer Bob Dylan after having a leading role in the decision to deliver the 2016 literature award to the American singer-songwriter.

"Everything he did was characterized by a rare strength and luminosity," said the brief obituary published on Saturday on the Swedish Academy website.

King Charles XVI Gustavo of Sweden said he was saddened to learn about Danius's death. The monarch, who is the patron of the academy, said he had frequent "interesting conversations" with him during his time there.

"A strong cultural figure has left us too soon," he said in a statement.

Danius resigned from the prestigious institution in early 2018 after an internal dispute extended to a scandal of sexual misconduct and financial crime that worried the king and generated criticism from the Nobel Foundation board.

Danius was not charged with any crime and, when he resigned as permanent secretary, said his colleagues had lost confidence in his leadership and acknowledged that the internal conflict had already "severely affected the Nobel Prize."

The Swedish Academy did not deliver the literature prize last year, so Thursday it named two winners.