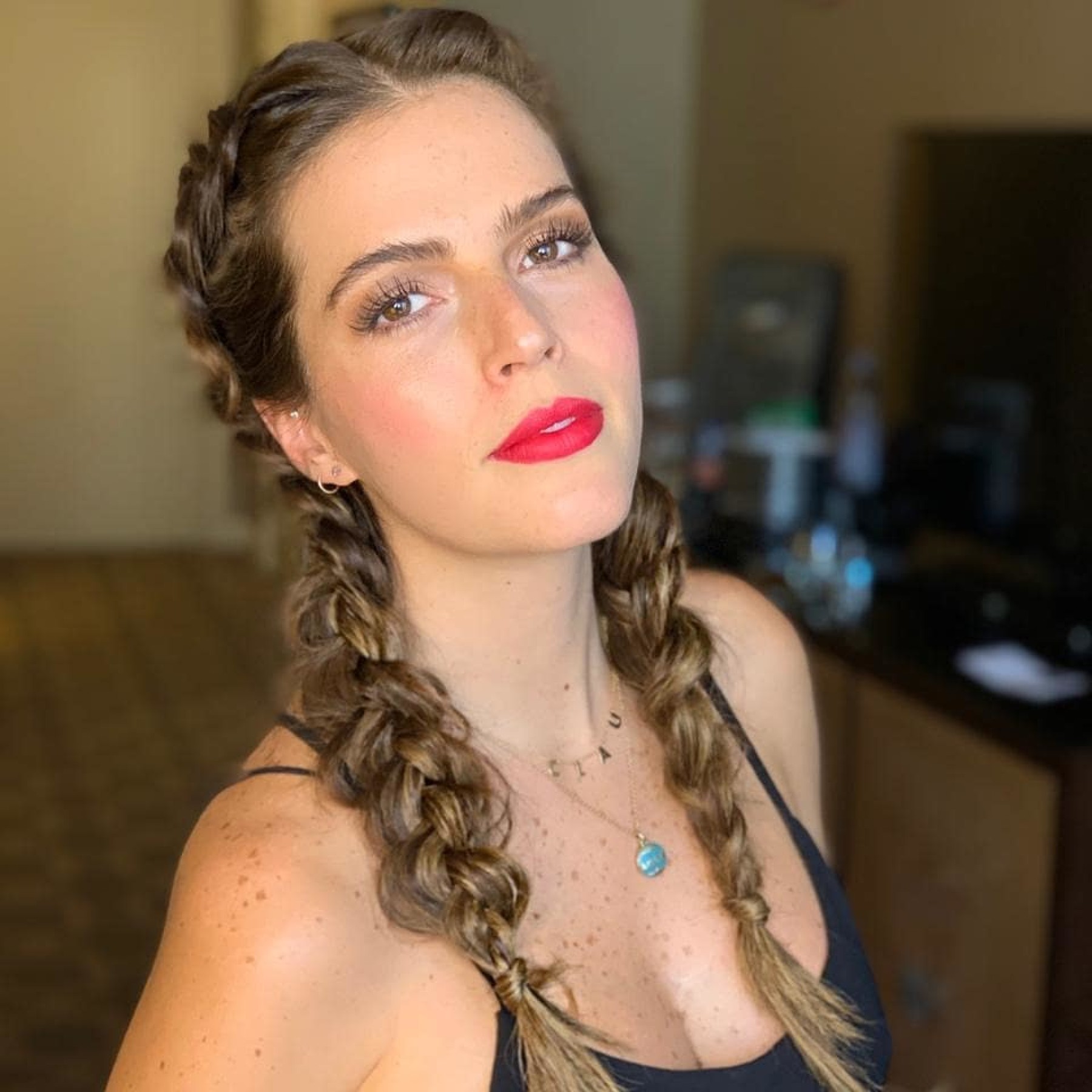 Several celebrities and the faithful followers of the actress went out of flattery and stressed that the pregnancy felt wonderful.

On December 26, Claudia Alvarez debuted as mom with the birth of her daughter Kira , who since that date does not stop showing off on social networks, but now the actress caught the attention of her followers to appear in a bikini almost two months after giving birth.

It was through her official Instagram account that the interpreter was seen for the first time enjoying the sun with the outfit, making it clear that little by little she has been recovering her figure and has already managed to lose almost 11 kilos that she climbed during your pregnancy

Even if Claudia He did not accompany his publication with any description, if he posted some emojis in the form of flowers, sun and a unicorn. With his image, the wife of Billy Rovzar he got in a few hours more than 43 thousand ‘likes’ and countless messages from both his followers and several celebrities.

Fans of Claudia Alvarez they highlighted how beautiful she looked in a bikini, congratulated her on the birth of her daughter Kira and took the opportunity to ask some advice to lose weight after pregnancy.

“How beautiful you look”, “You look more beautiful than ever”, “Maternity felt amazing to you”, “You look as usual, nor do you look like you had a baby”, “How pretty”, “Simply beautiful”, “So Beautiful and good mommy, “” You are so beautiful, “were some of the messages that came in his personal profile.

Since the birth of his daughter Kira, Claudia Álvarez He stressed that breastfeeding has been his great ally to recover his figure. And it is that although he is not on a diet, he does have a healthy diet, in addition, a cold bandage treatment is practiced, which helps him tone his body.

Always close with his fans, a few days ago Claudia He shared with them a series of videos in which he showed them a little of his day to day. The actress attended an event with her sister Vicky, who is also her partner as owner of a clothing boutique, and in the place coincided with some friends like Grettell Valdez.

“I went to work, I come running to feed my baby and we will see,” he said on his return home, confirming that, while he is slowly returning to his routine, caring for his daughter is above all .

But in addition to her return to work as a businesswoman, the interpreter recently went to the Televisa facilities and although there was addressed by the press, she did not reveal whether the reason for her visit was work.

It was in 2017 when Claudia He participated for the last time in the soap opera, In Wildlands, and since then he has preferred to participate in some staging. But now, his recent step on the television raised some suspicions that, after fulfilling his dream of becoming a mother, he could resume his career on the small screen