In the last two years, since Donald Trump took over the reins of the American wagon, the United States made multiple geopolitical decisions, often contradictory, but always, or almost always, controversial. One of them, of the most important, was to leave the Middle East to return to Latin America, which caused the American continent to live a year of enormous turmoil in which the Americans assaulted, as if it were a film of the wild west, country after country in a thrilling and crazy adventure that left behind dozens of dead, wounded and tortured, but, above all, the feeling of brokenness, of collapse: Latin America fell much sooner than one could imagine and expect. A more than interesting and worked television series, but a continental tragedy in which there are still chapters to tell.

Central America was one of the main objectives of the American quatters. Pistol in hand threatened, especially Mexico, with a trade war that would lead the country, the huge country, to a dramatic situation in the case of not becoming the new US border. A border of almost two million square kilometers and 125 million police officers in which to confine all migrants fleeing from poverty that, precisely, generates the plundering of large companies and capitals, mostly Americans. Even so, the Yankee settler border was small, so he added Guatemala, Honduras and El Salvador.

The planetary struggle against evil: Cuba and Venezuela

The fight against evil reincarnation on planet Earth was also an objective of the American avenging superheroes: Cuba and Venezuela were under their spirits. But they did not fall. There they continue to hold the site and the shots as good they can. Cuba, in the middle of a return to the times of the blockade; and Venezuela, in an absolutely surreal situation. I am not and will not be a defender of the coup d'etats, but one can not feel more than embarrassment before the coup of Guaidó, because giving a blow without the support of the military is almost like playing a football game with an imaginary ball . There he is, and several hundred million people, convinced to be president of Venezuela. Imaginary President, with an imaginary coup and an imaginary Army. Crazy is little. Because if only five years ago someone would have made a film with such a script would not have wanted to see it or the family of the director, for nonsense, but there are the Western media, working hard, so that the average citizen considers it normal. And they get it.

2019 was a year of revival. Of ghosts of the past, of the return of dictatorships, of flight of the Condor, which was not only due to American maneuvers after their abandonment of the Middle East: the left has a large share of responsibility in the matter

Everything is for the human rights that the Americans defend almost uninterruptedly, except when, between Nobel laureates and other world recognitions, there is a binge of drowning in wet towels and medieval dungeons in Guantanamo or in many other dark and damp caves. Batman forever.

The assault on South America

The reports so far are geopolitical events as for five years, but Donald Trump did not last even a few months. It is what has to go from biased essays with which to dominate the world, Kissinger style, to tweets of only a few hundred characters: Kissinger would not last Trump a week. A couple of tweets at the most. Therefore, the United States also assaulted the Southern Cone, which ended in flames.

The aforementioned Venezuela was joined by the assault on Bolivia, which, by means of a manual coup d'etat, succumbed to the indecent American desires, not without a good degree of surrealism, in an indescribable self-proclamation, with a sacred bible in between, which He made Jeanine Áñez the president of the country. Bolivia, turned half into Spaghetti western and half into a vampire vampire film series b, already has the first reports of nepotism after the collation of a daughter of the president, Carolina Ribera, in the Ministry of Communication. And it seems that it will not be the last chapter. Netflix will have a reef here.

In the same direction, but in the opposite direction, Ecuador and Chile were found. Countries in which 2019 will be recorded forever. Ecuador and Chile were involved in citizen protests that were repressed with great cruelty: violence, murder, sexual harassment, rape … Authentic horror movies in which many media continue to maintain the logic of 'good cowboys' and' Indians bad guys But we have known for a long time that John Wayne and his people are not the good guys in the movie, but those who exterminated dozens of villages.

Colombia returned to the times of the 'false positives', the times in which the police and military forces killed, because part of the guerrillas, faced with the deceptions of the State, decided to return to the jungle and ambushes. And Brazil at the time of extrajudicial executions in the favelas and death squads. Directed by Jair Bolsonaro, a former ultra-admiring captain of the dictatorship's times, the strange thing would have been if it hadn't happened.

It was, therefore, a year of revival. Of ghosts of the past, of the return of dictatorships, of flight of the Condor, which was not only due to American maneuvers after their abandonment of the Middle East: the left has a large share of responsibility in the matter.

The movie on the left

Explained César Milani, Lieutenant General who was Chief of Staff of the Argentine Army between 2013 and 2015, that Latin American armies are reactionary and are subject to the United States and local elites. True. This, as Milani himself points out, is not only attributable to local elites in the service of the United States – conservative governments – but progressive governments have a great responsibility in the matter.

The armies – and the police bodies – no longer serve to conquer countries or defend themselves from external attacks, but they are key to sustaining or overthrowing government. A democratic environment is not enough to regenerate the armed forces of a country. It is required to act on them

Only in 2019, AMLO has heard in the background in Mexico the noise of sabers and Evo Morales has fallen in Bolivia due to the positioning of the military. Positioning that has allowed the governments of Chile, Ecuador … and Venezuela to survive. Armies – and police forces – no longer serve to conquer countries or defend against external attacks, but they are key to sustaining or overthrowing governments. It would be desirable that, now that the left seems to have regained space in Latin America, as in Mexico or Argentina, progressive governments understand that a democratic environment is not enough to regenerate the armed forces of a country. It is required to act on them. As César Milani asserts, 36 years of democracy have not been enough to make the Argentine Armed Forces neutral. Not a century would be enough for this. 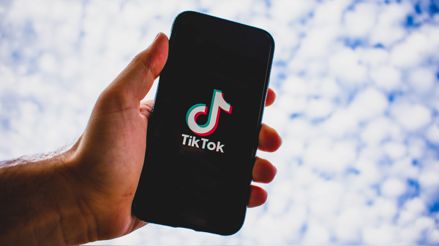 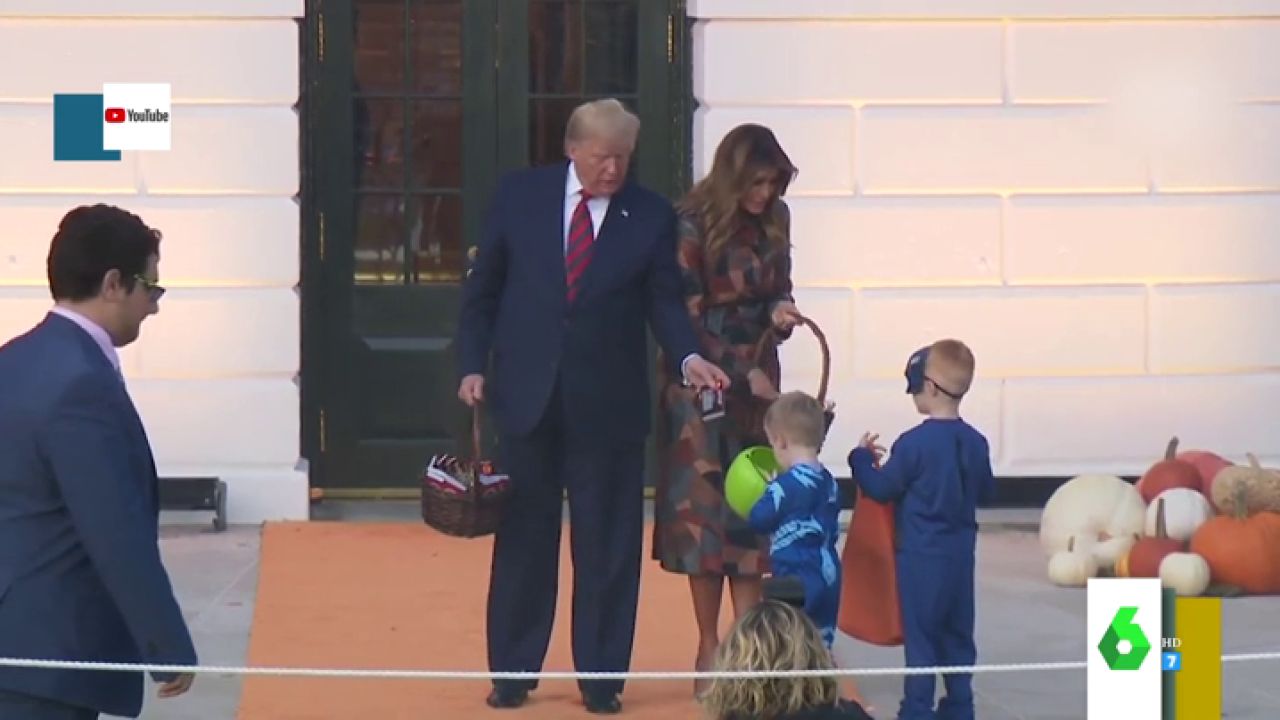 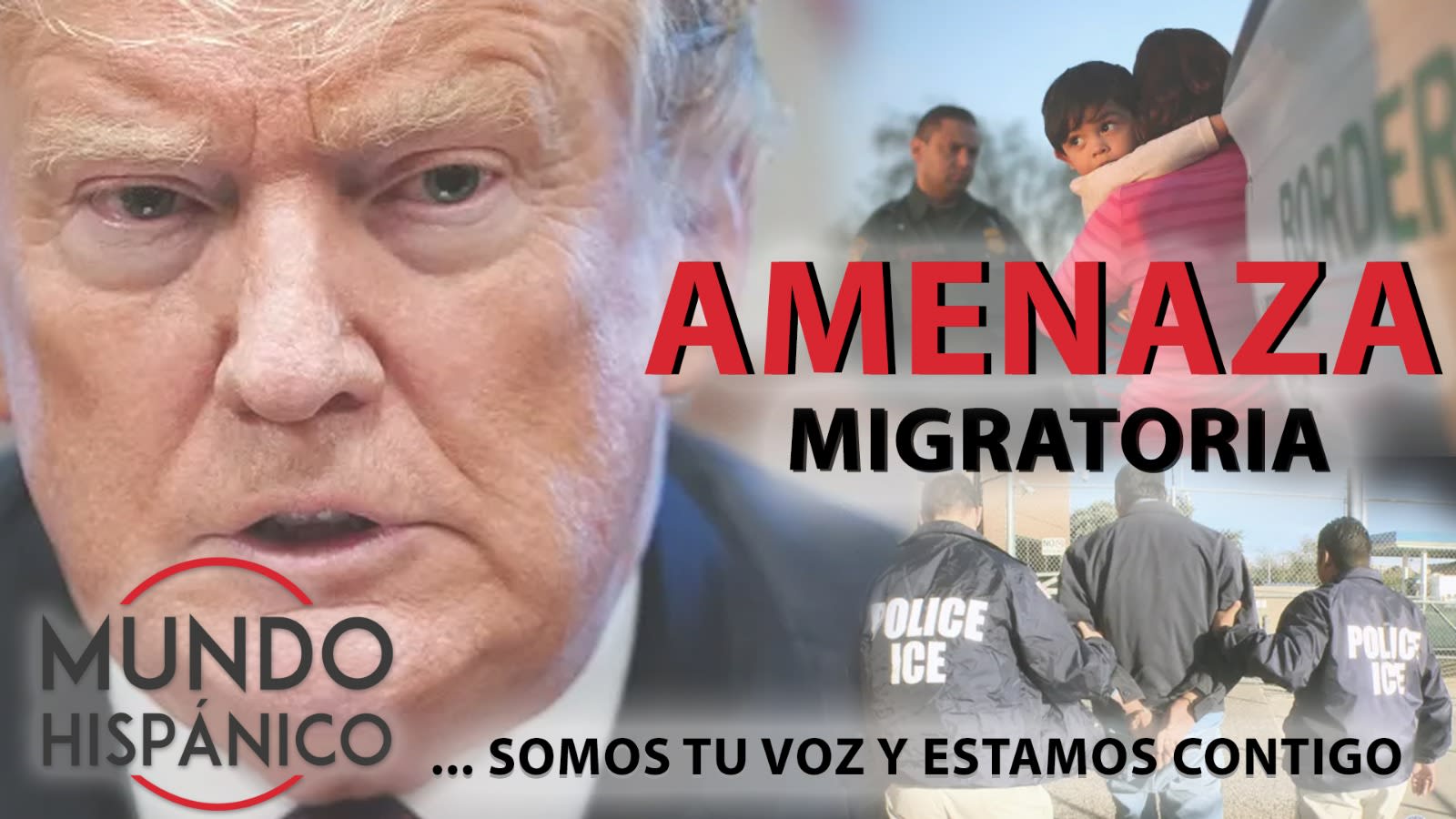 Public Charge Measure Has Many Immigrants In Suspense