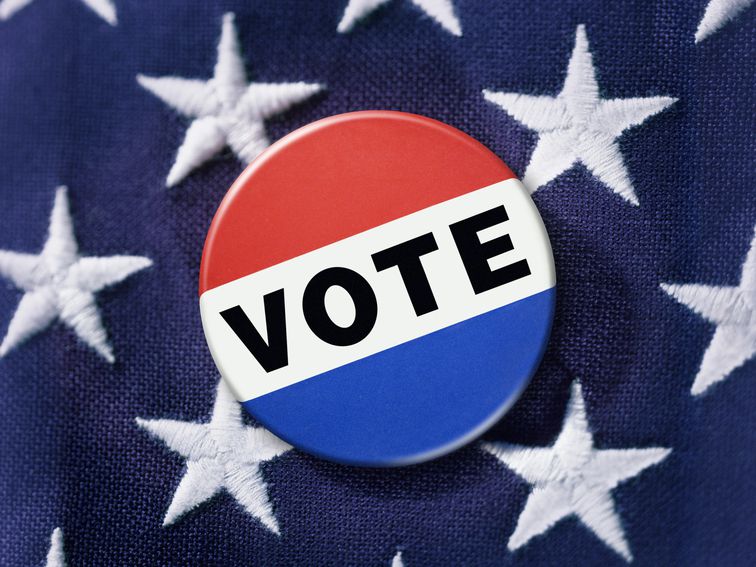 Voters prepare their votes during early voting in California on March 1, 2020, in Los Angeles.
Mario Tama / Getty Images
The night of Tuesday, March 3, 2020 (known in the United States as Super Tuesday) was one of the most important in the cycle of the Democratic primary elections, since it defined in a clearer way the configuration among the candidates for the presidential nomination 2020. Among the highlights of Super Tuesday is the rebound of former Vice President Joe Biden, and the victory of Bernie Sanders in California, a state considered the top prize in terms of the number of delegates, thanks in large part to the young vote and the Latino vote The election day on March 3 – which included primary elections in 14 states – also showed that the millionaire bet of the former mayor of New York, Michael Bloomberg, did not bear the fruits he would have expected, and that Senator Elizabeth Warren, failed to impose herself on None of the 14 states, not even in their own state: Massachusetts. Now that Super Tuesday is behind, these are some dates that are important to consider before the November 2020 election. Follow all our coverage of the Elections of 2020 in the United States March 10 March: Primary elections will be held in Idaho, Michigan, Mississippi, Missouri, Washington and the North Dakota caucuses March 17: Democratic primary in Arizona March 17: Primary in Florida, Illinois and Ohio. March 29: Democratic primary in Puerto Rico.

More about the U.S. presidential elections 2020