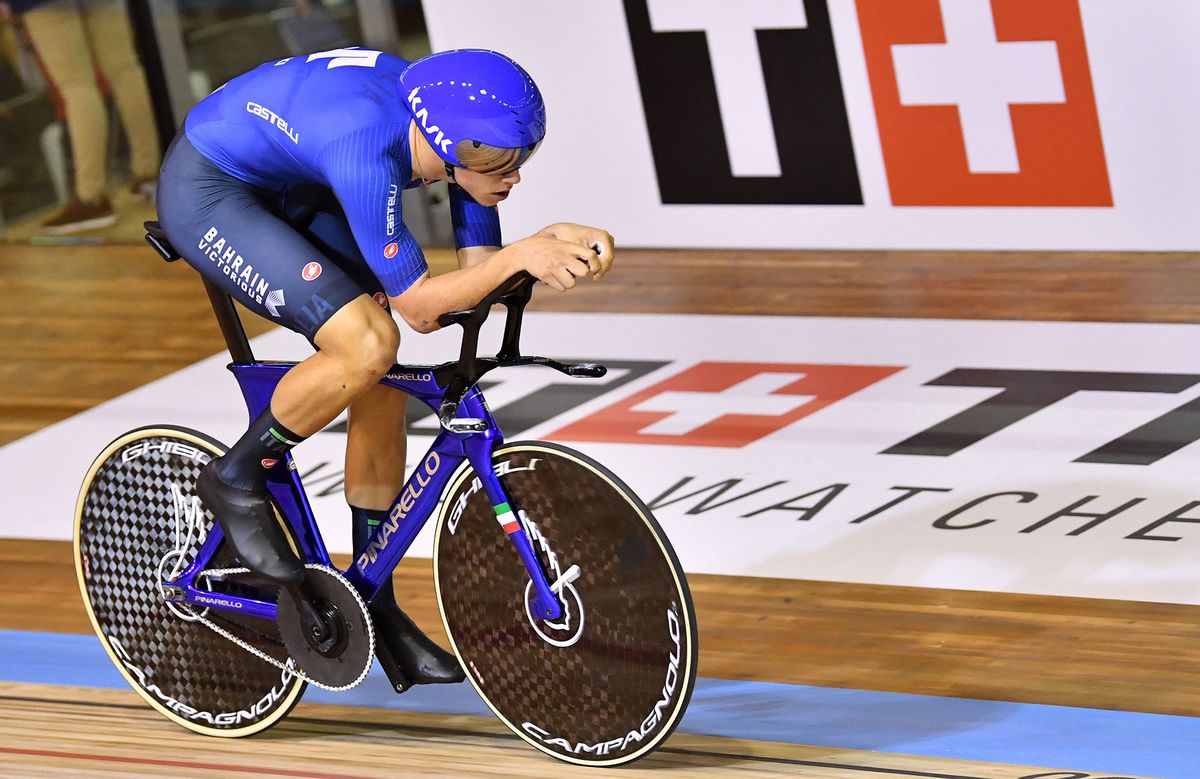 BUCHAREST, Romania (AP) – Four people were arrested in Romania on suspicion of stealing 22 high-performance bicycles valued at about 600,000 euros ($ 697,000) and belonging to Italy’s national cycling team, the anti-crime unit of the Italian Federation reported. Romanian police on Friday.

The Italian team’s bicycles were stolen on 23 October from a hotel in the French city of Lille where the team was staying during the World Track Cycling Championships – held in the nearby city of Roubaix. It is a competition in which the best velodrome cyclists in the world participate.

The Romanian police crime unit said they found the stolen bicycles during a drug operation Thursday in which they searched 14 homes in the east of the country that were suspected of being part of a criminal network. Marijuana was also found at the site.

At a press conference, the police indicated that the suspects were caught in the act when they tried to sell the bicycles, adding that they only asked for about 1,500 euros for each one.

The price of each of the high-performance bicycles, from the Italian brand Pinarello, is around 30,000 euros ($ 35,000). Some were painted gold in honor of recent Olympic victories, and some also featured 3D-printed titanium handlebars.

Colonel Paolo Cestra, from the Italian embassy in Bucharest thanked the Romanian police at a press conference and said that the recovered bicycles have “high economic value, but more importantly, they have sentimental value.”