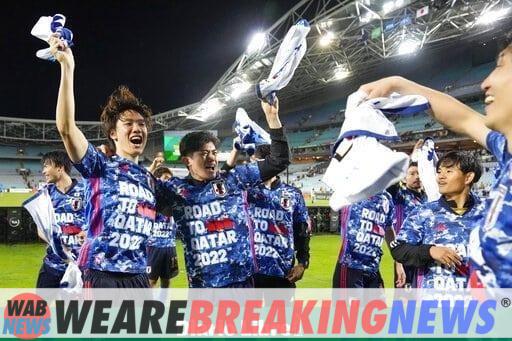 This sales phase, which ended on Thursday, began on April 5. The lottery will determine the distribution of tickets among applicants.

The federation said in a statement that the eight countries that requested the most tickets were England, Saudi Arabia, Argentina, Brazil, the United States, France, Mexico and Qatar.

Argentine fans seem to be most interested. The group stage “Albiceleste” three games are one of the four most ticket-requested games.

In the first sales phase, organized between January 19th and February 8th, 804,186 tickets were allocated and approximately 17 million requests were received.

“Ticket applicants will be notified by email about the sale of their orders from May 31st,” FIFA said.

A total of just under 3 million will be available (2 million sold, the other for FIFA and its collaborators). It is expected that 1.2 to 1.4 million people will gather in the Emirate during the event.

The final “last-minute” sales phase is planned, but the date is not yet known. No lottery will take place during this phase, so beneficiaries will be the fastest to participate in the sale. 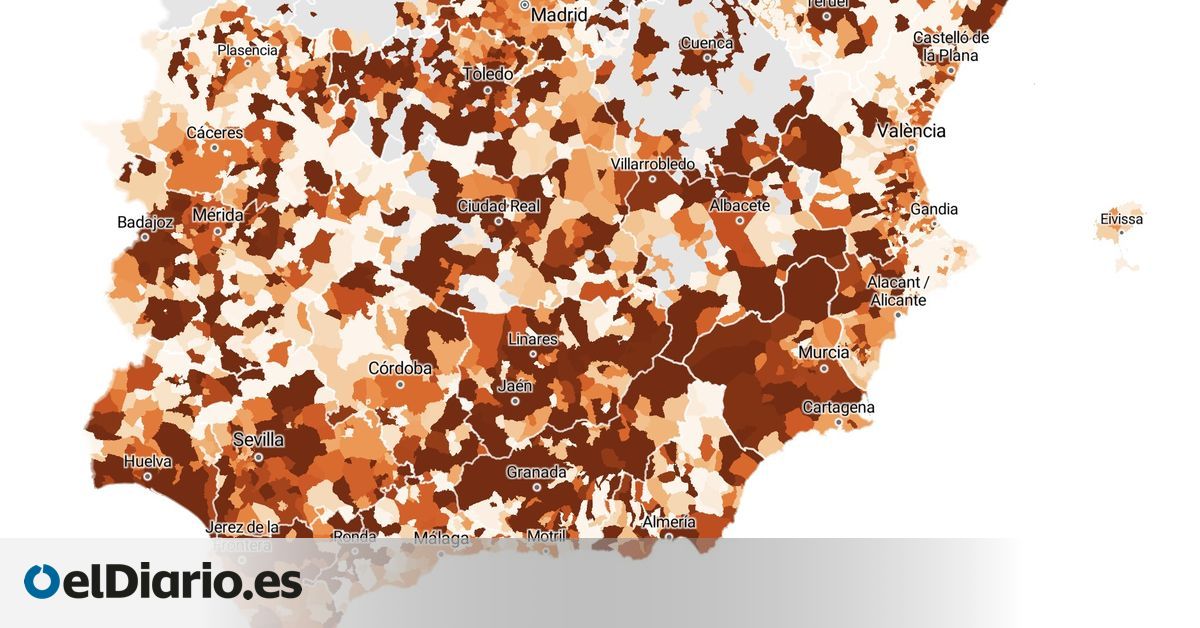 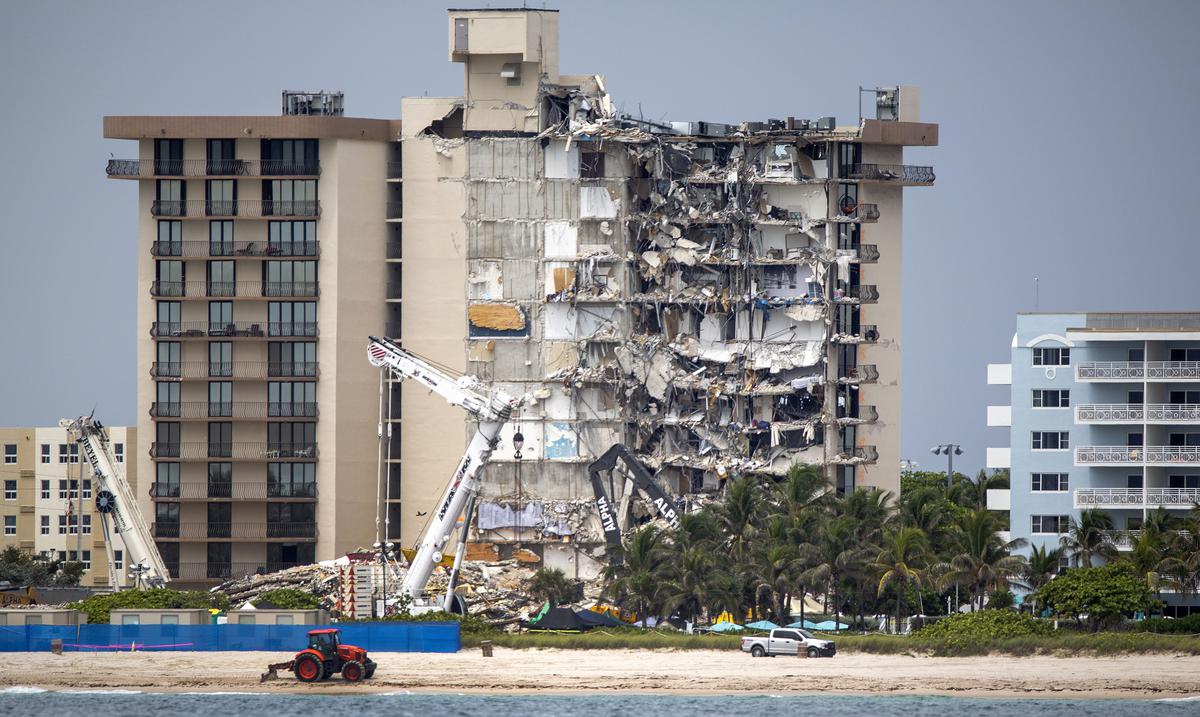