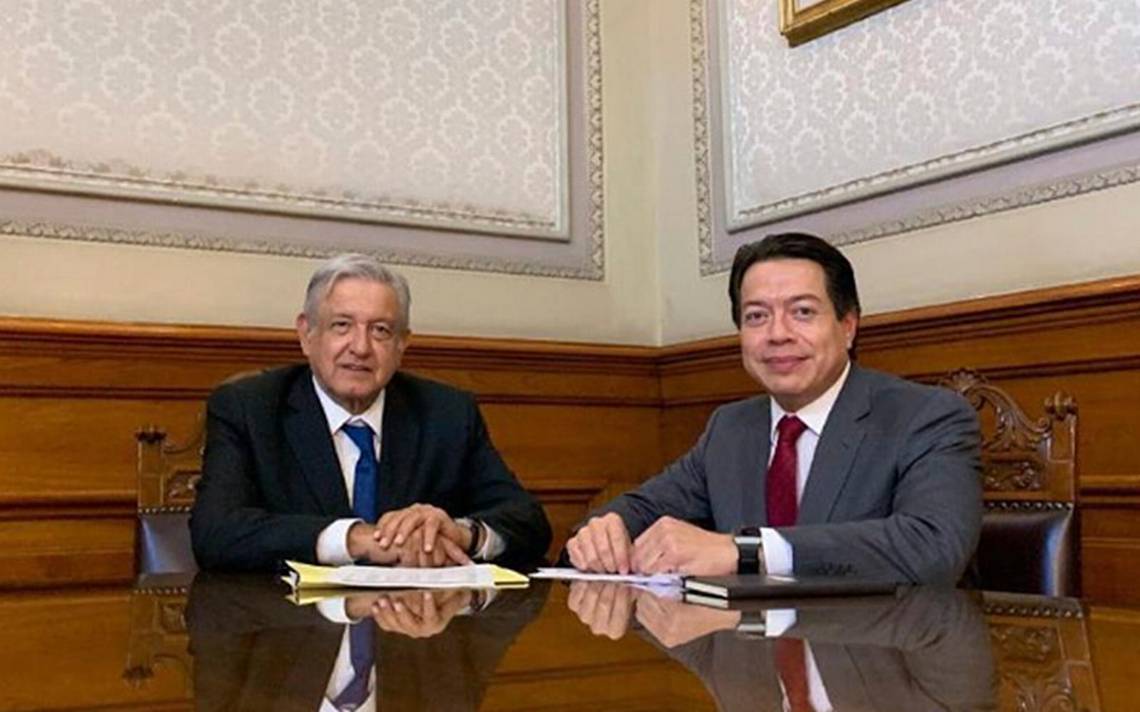 "We already have more than 280 deputies who said" we are going with the president's project, "said the president of the Political Coordination Board (Jucopo) of the Chamber of Deputies.

When leaving the hotel that uses the Jucopo as an alternate headquarters to attend the social and peasant groups that keep the Chamber of Deputies blocked, legislator Delgado Carrillo said that Morena and his allies are “the bench of the President of the Republic and we have reaffirmed our commitment to support your budget project ”.

He also said that "obviously we are constructing the opinion and yes there will be some modifications from the multiple requests that have come to us, but the backbone is the proposal of the President of the Republic."

Regarding this support, since Thursday, a letter circulates with the signature of legislators, mainly from Morena, PT, PES and Green Party that support the PEF raised by the federal Executive, where it reads: “Our vote will be unanimous to approve it, so that the government of the Republic can move forward for the benefit of the population with greater social deprivations and disadvantages ”.