The cases of those infected in Honduras with coronaviruses rose to 457 this Friday, while the deaths to 46, the state-run National Risk Management System reported on the national radio and television network.

The report indicates that, out of 53 tests carried out by the National Virology Laboratory, 15 were positive, with which the number of infected persons went from 442 to 457 in the last 24 hours.

The Sinager also registered five new deaths, all in the department of Cortés, north, to fix the figure at 46, in the same period, while, of the total 457 infected, only ten have recovered.

Of the 18 departments in Honduras, Cortés, the one with the highest economic, commercial and industrial growth, is the one that registers the most cases of coronavirus.

The average number of deaths from COVID-19 in Honduras is around 10%, the highest number in the Central American region.

To further advance the registration of cases of infection and deaths, the National Virology Laboratory has joined private laboratories that have already begun to carry out PCR tests to detect COVID-19, which will be known in tomorrow’s report, Sinager said. .

In addition, the 34 artificial ventilators that were obtained in the United States by the Honduran doctor Plutarco Castellanos, who lives in that country, and who arrived this week in Tegucigalpa, are already being distributed in the main hospital centers in the north of the country, where more are required.

According to the Sinager, if they had at least one more laboratory in operation in San Pedro Sula, north, perhaps now there would be more confirmed positive cases of the deadly disease, due to the number of patients who are registering each day.

The agency made a new appeal to the population not to contribute to increasing the risk of falling ill with COVID-19, and therefore not to leave home if there is no urgent need to do so.

In the case of people who go out, do not forget to wear a mask, which although “it is not a total protection, reduces the risk,” said the Sinager, which every 24 hours reports on new cases of those infected and killed by the coronavirus in Honduras. 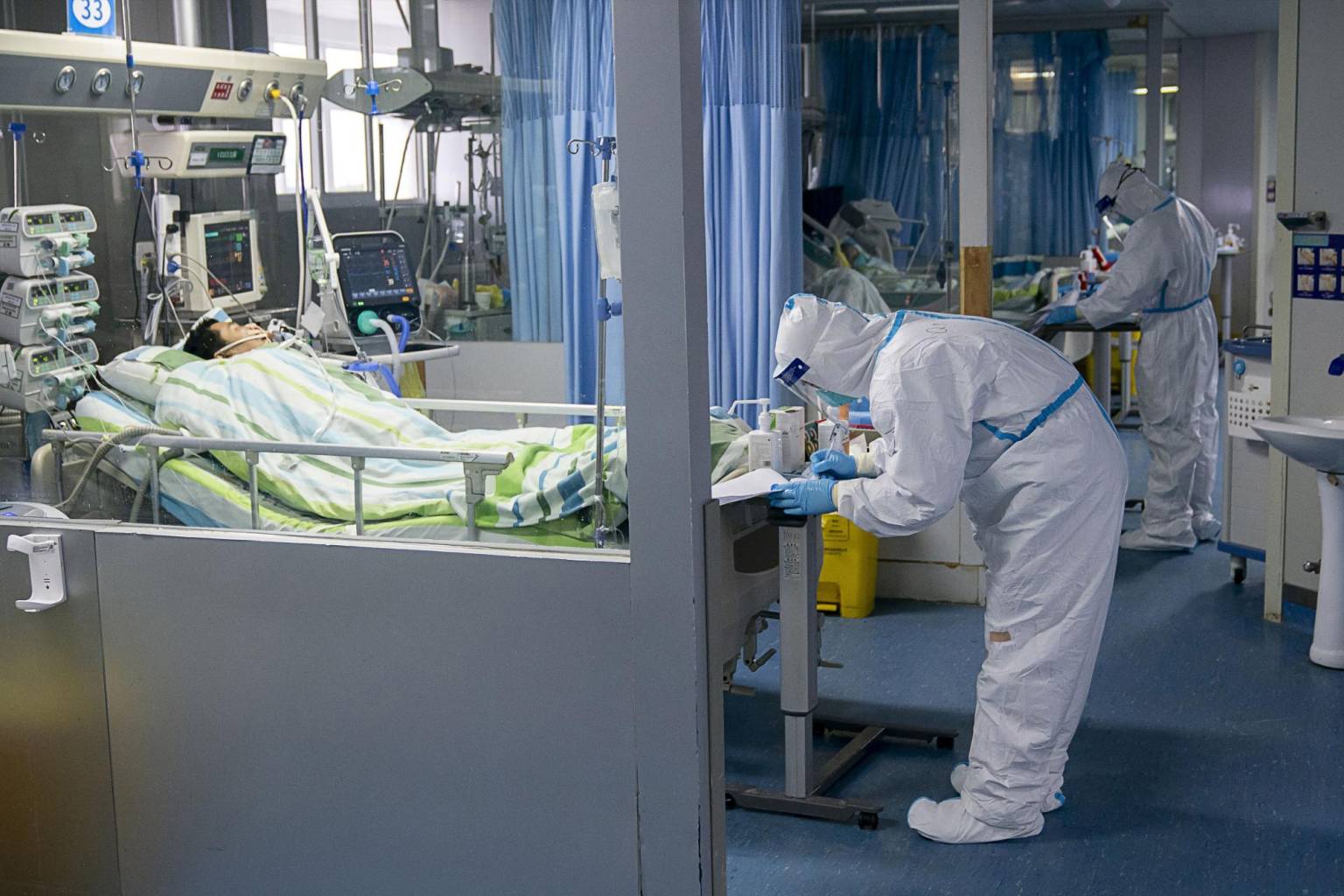