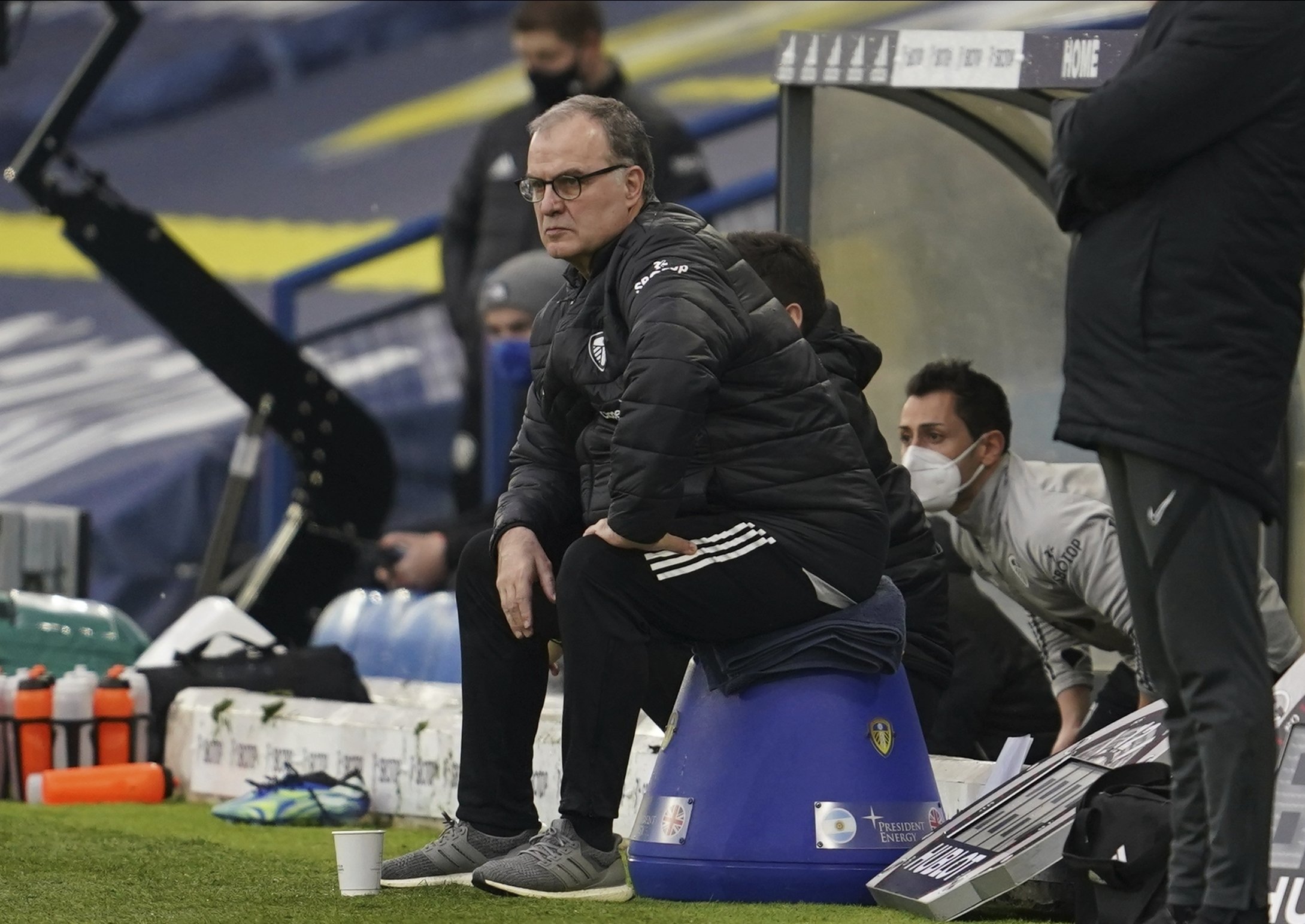 LONDON (AP) – The NFL’s San Francisco 49ers will have a greater stake in the management of Leeds in the English Premier League by increasing their equity stake in the team by 37% on Monday.

Paraag Marathe, the president of 49ers Enterprises, will take over as vice president of the North of England club under Andrea Radrizzani, who remains the majority owner.

The 49ers initially acquired 15% of the team from Radrizzani in 2018 and the club proceeded to achieve promotion to the Premier League after a 16-year absence, with which the NFL franchise found it more attractive to increase its investment.

“Our investment two years ago was to get our feet wet in the water,” Marathe told The Associated Press. “We really feel that Leeds has the s tock to be a global powerhouse and not just because of their fans and everything they have.”

“By dedicating more time to it, we realized that all of this was a reality and that the opportunity is enormous, so it didn’t take us long to realize that we wanted to get more involved,” he added.

Leeds has gained more fans for the offensive football style of Argentine coach Marcelo Bielsa, who has the team in 12th place in the 20-team table by reaching the midpoint of the season.

“We’re a big family and that’s what it’s all about … we’ve undergone a 49ers transformation over the past decade … and we feel Leeds is on the verge of something similar,” Marathe said.

“The first thing is to ratify that we are to stay (in the Premier League), the next thing is to compete in the Europa League and eventually the Champions League,” he added. “That is the goal. We are just in the first step of enrollment. But I think we have already shown that we should be here ”.