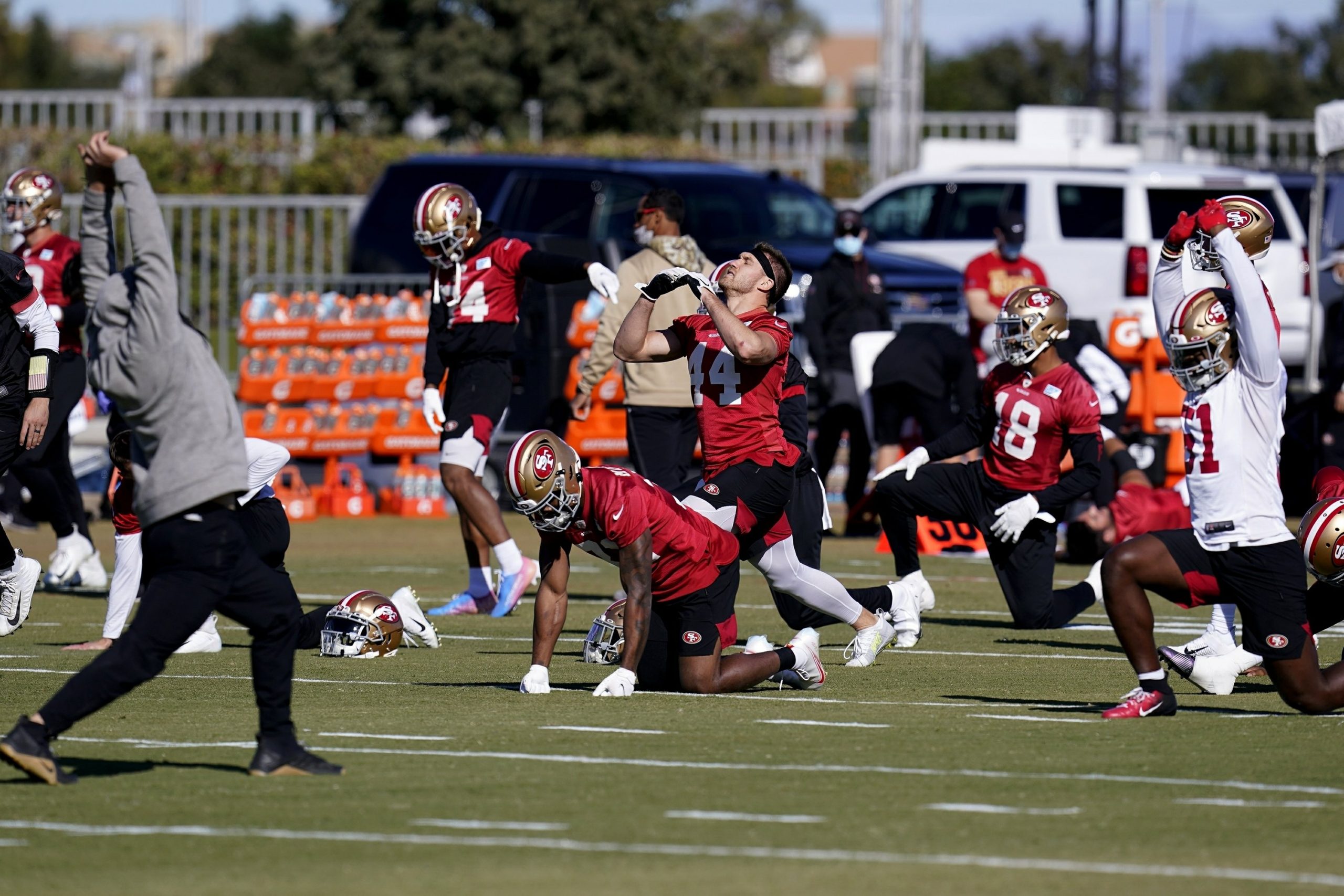 As soon as the San Francisco 49ers arrived at their temporary home in Arizona, their coach Kyle Shanahan met with several players and asked them to watch out for each other.

Just as important as practice, game plans and preparations for a team aiming for the playoffs is the mental well-being of the San Francisco players, Shanahan believes. They will stop seeing their families for at least three weeks after COVID-19 protocols tightened in the county where they play.

As a result, contact sports games and practices were banned until at least December 21.

“I’m just telling everyone that no matter what happens, when someone has a problem, none should be considered too big or too small,” Shanahan explained. “A lot of guys have these things inside them. I gathered about 20 the night before and simply asked them to look for this … To understand that this is human nature. They are going to feel some things in the next three weeks and they should not be ignored ”.

“I always draw attention to this, because the worst thing about being in these situations is feeling alone on an island. We have a task force, so we need to come together and make sure we help each other get through this. “

Shanahan said the team doesn’t feel like a victim at the moment, but understands it faces a challenge. The Niners learned Saturday they couldn’t play in their hometown, just as they were boarding a flight to Los Angeles to meet the Rms.

The 49ers (5-6) gave the surprise by beating the Rams 23-20, to continue in the fight for a postseason berth. They returned to the San Francisco Bay Area and integrated the plan to train and play their next two games as nominal hosts at the Arizona Cardinals Stadium, beginning with Monday night’s engagement against the Buffalo Bills.

San Francisco will collide with Washington the following week and then travel to Dallas, for an encounter originally seen as a visitation. Between all of these games, the team will train in Arizona.

The Niners may be able to go home after that game on Dec. 20. But there are no certainties about when the restrictions will be lifted.

Thus, San Francisco may not play at home again for the remainder of the season.

“Once we got the news that we were going to Arizona, we packed our bags and left,” quarterback Nick Mullens said. “You just keep going. This is the mentality of the team, which does the hard work, focuses on what matters. And what matters is beating the Bills. ”