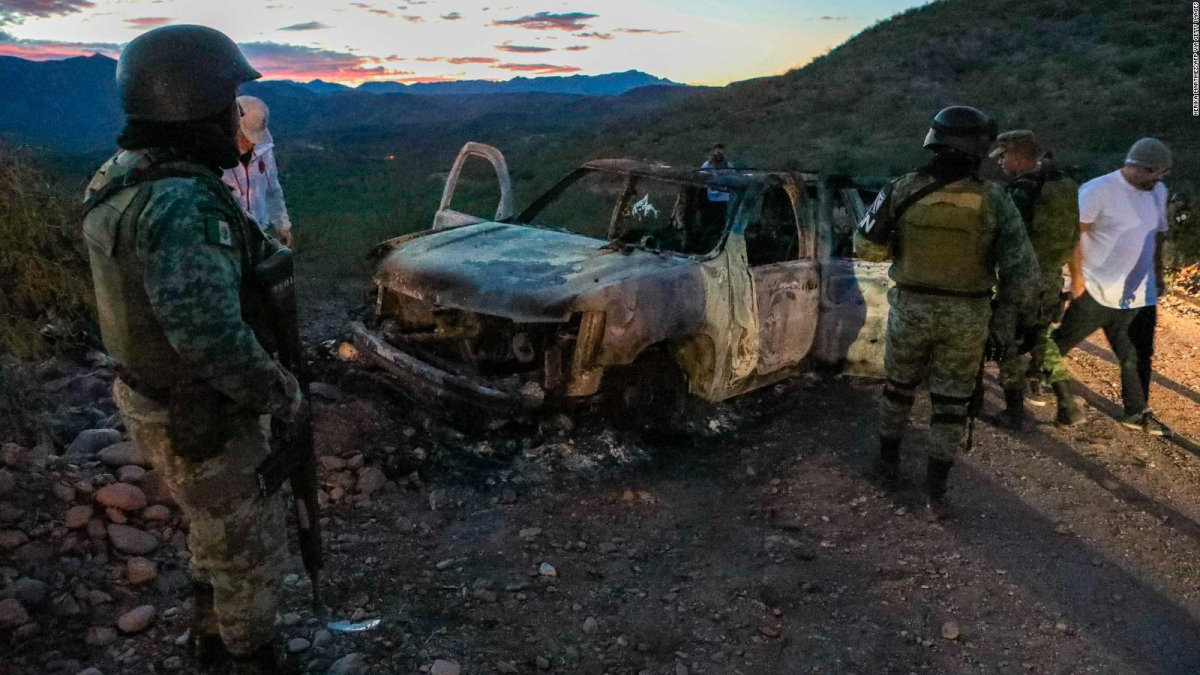 Know what the G-spot of Europe is. Also, whose skeleton is 200 years old with one leg found in Russia? This is what you should know to start the day. First the truth.

The evidence of the intimate participation – and the fingerprint – of Rudy Giuliani, lawyer of the president of the United States, Donald Trump, in the Ukrainian scheme focuses on why the president, apparently, was so interested in eluding diplomats and senior accredited officials of the United States. Giuliani announced his own legal defense team to deal with this situation, something that increased speculation about his own legal exposure and how the scandal will stain his own legacy. If Trump begins to distance himself, Giuliani would not be the first lawyer for the president to take responsibility for the alleged irregularities of his client. Trump's outburst, Michael Cohen, knows it well.

As reported on Wednesday by the Government of Mexico, the weapons used in the massacre of three women and six children of the Mormon family LeBarón in the north of the country would come from the United States. Just in September, in the context of conversations about immigration and border security, Mexico had already asked the US freeze arms traffic. "70% of the weapons used in crimes come from the United States and the goal is nothing more to reduce it, but to freeze it and for that we need the participation of the US authorities," said Foreign Minister Marcelo Ebrard. In this infographic we present some figures of arms trafficking from the USA. to Mexico.

3. Investigate police officers for allegations of torture in Chile

The Chilean Prosecutor's Office announced that it conducted an investigation of 14 police officers for the crime of torture against two people, one of them being a minor. One of the incidents occurred in the Ñuñoa Square in Santiago and was broadcast live on local television stations. "You can see how a group of 12 Special Forces officials added, after arresting a person who was demonstrating, and hit him a series of blows," explained the Metropolitan East regional prosecutor, Manuel Guerra. The other carabineros are being investigated for an event that occurred in the La Florida commune, in the southeast of Santiago. "A minor, 16, who had been arrested for a curfew violation, was brutally beaten, repeatedly by two police officers," Guerra said.

4. The Jaguars and The Line

Mexican authorities have mentioned two criminal groups, linked to drug cartels, in connection with the massacre of 9 people from a Mormon family in northern Mexico. This is Los Jaguares and La Línea: who are they and what is their influence in the area?

As of November 5, there were 2,051 cases of lung injury related to vaping, the US Centers for Disease Control and Prevention said Thursday. The majority of patients (70%) are men and have an average of 24 years. People who got sick are between 13 and 75 years old. The CDC is working closely with local health departments and the US Food and Drug Administration. (FDA) to see what is exactly causing these ailments. It does not appear that any product is to blame, although many cases appear to be linked to products purchased “off the street” or other “informal sources,” such as a family or friend, rather than a vaping shop, according to the CDC .

A skeleton with a single leg discovered by a team of archaeologists would be from Charles Etienne Gudin, one of Napoleon Bonaparte's generals, according to French historian and former soldier Pierre Malinowski.

This astronaut voted from the International Space Station

Andrew Morgan cast an early vote from space last month to participate in an election in Pennsylvania, according to NASA.

The secret of point G? This small city helped him increase his tourism

"Nobody knows where it is, but when you find it, it's amazing," says a controversial advertising campaign that defined Vilnius, the capital of Lithuania, as "the G-spot in Europe."

Eleven thousand scientists around the world warn that the planet is going through a catastrophic climatic emergency. Experts explain how the phenomenon will worsen unless carbon dioxide emissions are reduced.

The date of the day

“I would rather go to Syria than to certain parts of Mexico, there are some places that are completely without law”

Republican Senator Lindsey Graham made this statement after the massacre in northern Mexico that ended the lives of 3 women and 6 children of a Mormon family with Mexican and American nationality. Graham also proposed, along with other officials in Washington, to add to the drug cartels in the list of terrorist organizations.

These remains could prove that mammoths were hunted 15,000 years ago

In the town of Tultepec, in Mexico, they found the remains of at least 14 mammoths. Experts believe that fossils date back to about 15,000 years ago. In addition, there were indications of traps for hunting these animals. 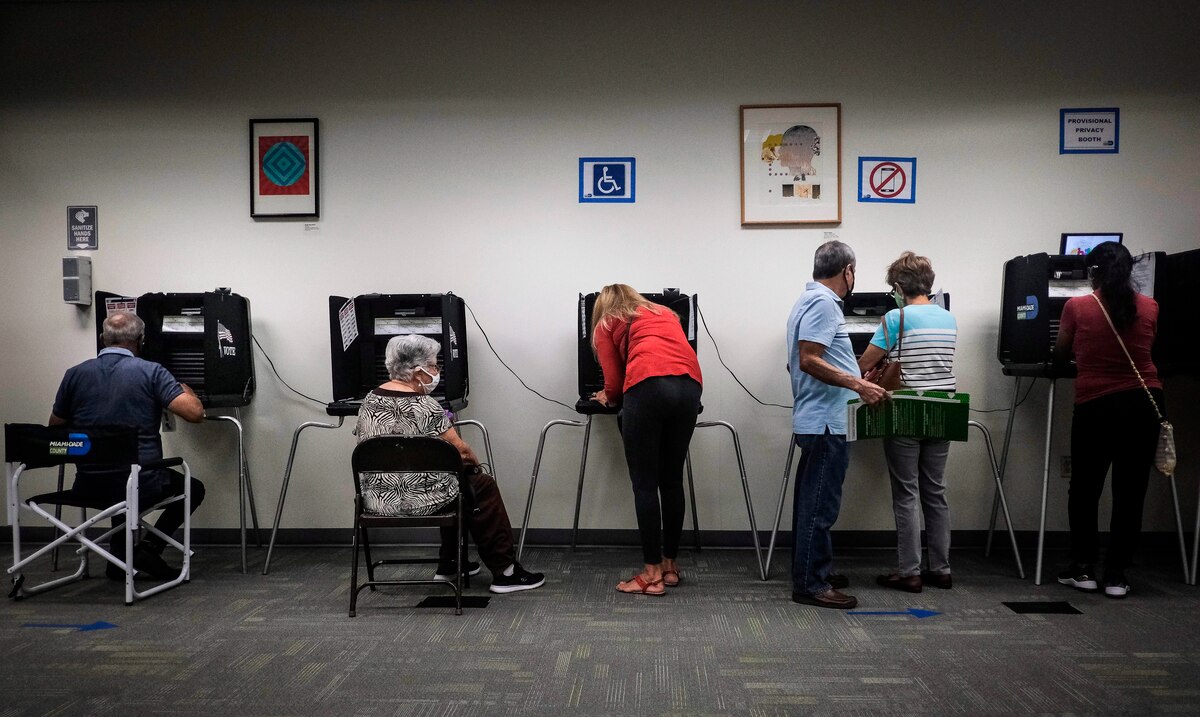 Donald Trump Says The Agreement With China Favors US Farmers, Key To His Re-election – 10/12/2019