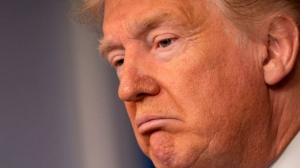 Washington, Feb. 7 (EUROPA PRESS) – 56 percent of Americans have been in favor of the Senate condemning former President Donald Trump and banning him from holding federal office for his connection to the assault carried out by his supporters on 6 February. January, according to a new ABC News / Ipsos poll published this Sunday, a few days before the start of a new impeachment trial against the president.

Despite the fact that there are not enough Republican senators to favor the condemnation of “incitement to insurrection,” as indicated in the statement of charges presented by the Democratic Party, the poll reveals an increase in support for a possible punishment of Trump for the speech that he inflamed his followers hours before the assault.

In an ABC News / ‘The Washington Post’ poll published in late January 2020, during Trump’s first trial, only 47 percent of Americans were in favor of his impeachment. Now, the majority are in favor of this option. 43 percent have declared against any type of conviction.

A key difference between this trial and the first is that Trump is no longer president and therefore cannot be removed from office. All but five Republican senators have publicly stated that they believe the trial is unconstitutional because of this fact.

Still, Democrats have argued that Trump’s acquittal could lead future presidents to believe they can evade punishment for their actions, provided they reach the end of their term.

Among Democrats, support for Trump’s conviction is near universal in the ABC News / Ipsos poll, with 92 percent in favor. As for the declared independents, 54 percent are in favor of the Senate condemning Trump and banning him from office, and 45 percent are against. Only 15 percent of those declared Republican are in favor of a possible conviction. 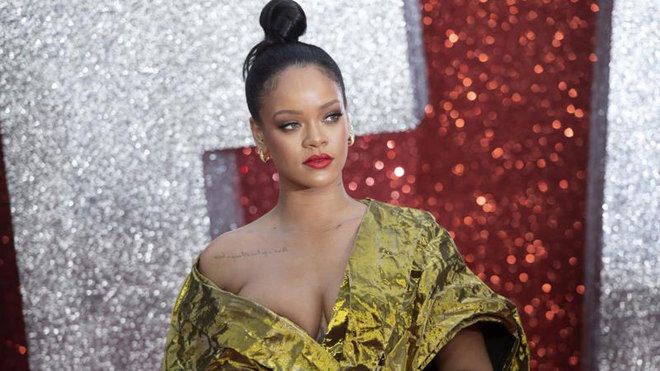