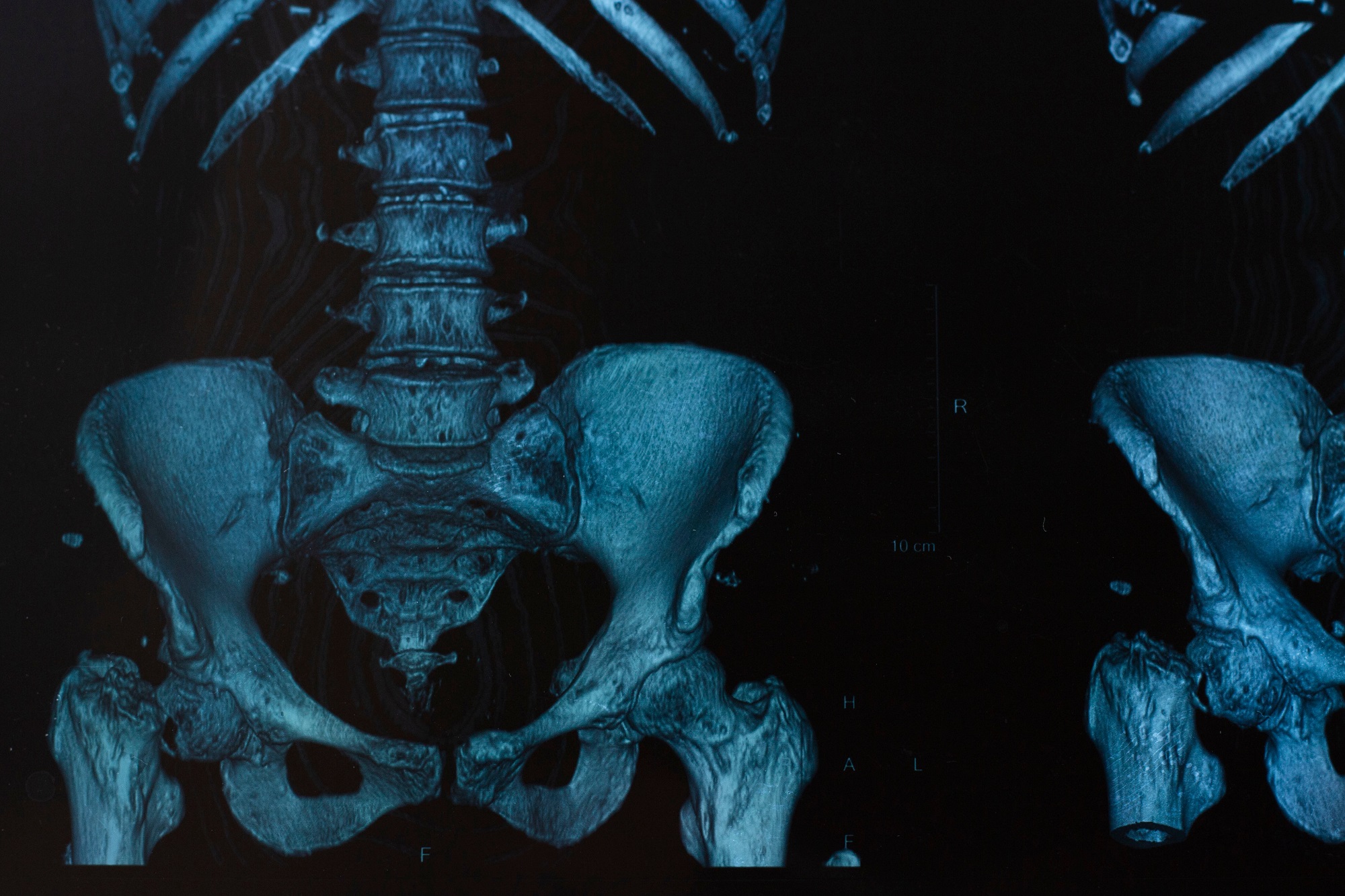 When medicine could be close to having all the etiologies at least deciphered in its hands, science comes and gives it a setback.

When medicine could be close to having all the etiologies at least deciphered in its hands, science comes and gives it a setback.

This time, behind a recurrent picture of foamy urine, chest discomfort and shortness of breath were non-specific symptoms that revealed a rare condition contained in literature.

It was a 59-year-old patient, with no significant clinical history, who arrived at the hospital emergency room with shortness of breath, foamy urine, among other symptoms. This was not the first time that the patient went to the emergency rooms because on other occasions she had recurred, although she was discharged, said Dr. Jonathan Chariez Mercado, part of the Family Medicine residency at Mayagüez Medical Center (MMC ).

However, a cardiologist evaluated the case of the woman, who when performing an echocardiogram realized that it reflected a reduced ejection fraction of less than 40%, being diagnosed with congestive heart failure, of unknown etiology since this patient had no any history of associated diseases or family history.

“Despite the treatment given to the patient by the cardiologist, the patient continued to worsen the symptoms. After three weeks she returned to the emergency room with the same symptoms of shortness of breath, cough, chest discomfort. This time she was admitted with the diagnosis of congestive failure with bilateral pleural effusions (abnormal accumulation of fluid in the space between the two layers of the thin membrane that covers the lungs) that affected their respiratory pattern, “he added.

“The echocardiogram also found an infiltrative pattern. Here we think of something of systemic origin that was having multiorgan involvement. In a FibroScan performed, liver cirrhosis was found and proteins were also found in the urine. Here a red flag of that a disorder was happening. ”

“Here we realized that the whole picture could be amyloidosis secondary to multiple myeloma. This is extremely rare. In the United States they have an incidence of 8 patients per one million per year. It usually affects patients over 40 years of age and the 65% of these patients are men. What makes this case more challenging is that the symptoms were not specific for this condition, “he said.

Amyloidosis is a type of cancer in which fibrillar proteins are deposited in the tissues in sufficient quantities to impair the normal function of the affected organ. Whereas multiple myeloma is a cancer that begins in plasma cells, a type of white blood cell. These cells are part of the immune system, and over time, myeloma cells accumulate in the bone marrow and in solid parts of the bone.

“If you do not know about this condition, a wrong diagnosis can be made. After three months the patient died,” he concluded.