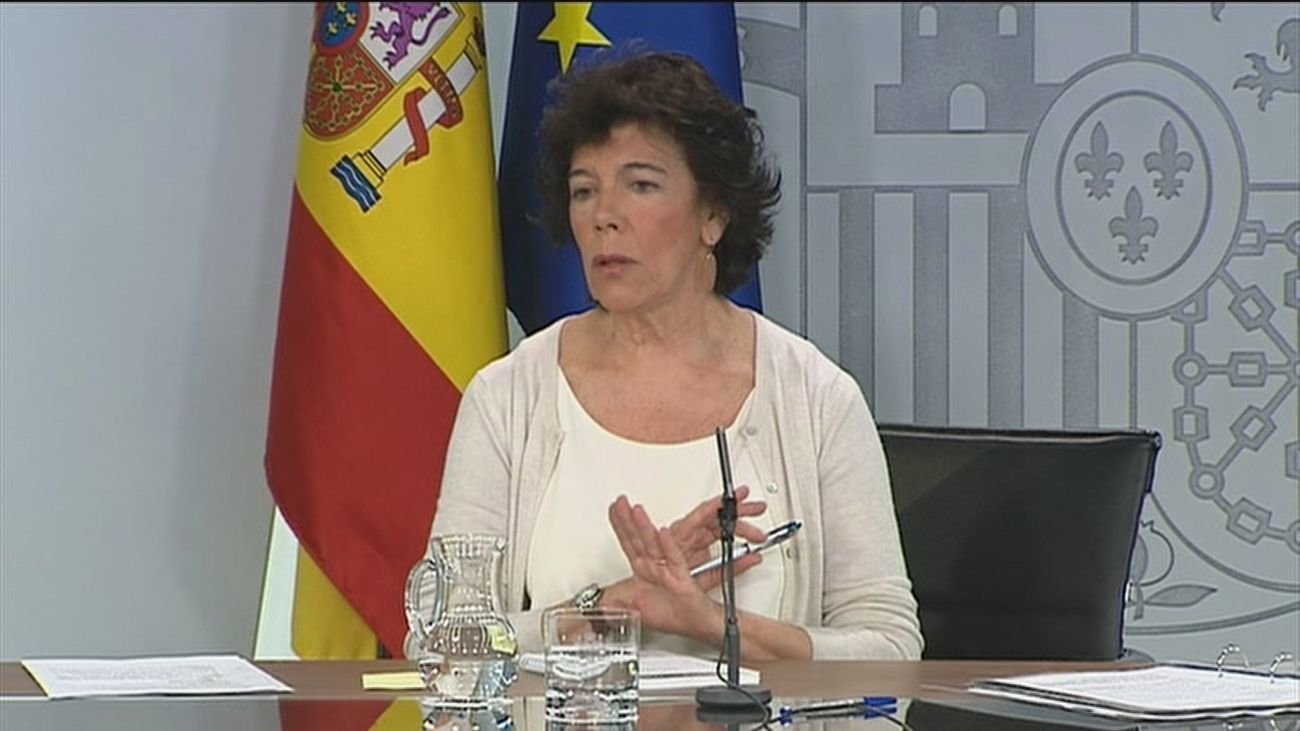 The appearances of Isabel Celaá and other ministers every Friday after the Council of Ministers have become a matter of controversy before the new call for elections. Most ECD readers support the interpretation of the Central Electoral Board, which has warned the spokeswoman for her comments in that context.

And, on some occasion, Celaá has not limited itself to informing and explaining the agreements adopted by the Government meeting in the Council of Ministers. He has also expressed political positions of the Socialist Party, about other parties …

This is considered by 95% of those who responded to the ECD survey on whether they believed that the Government uses the Council of Ministers for electoral purposes.

Within that 95%, 40% stress that the spokeswoman "makes political assessments at the press conference" in La Moncloa.

Only 3% of respondents believe that Isabel Celaá "is limited to answering the questions of journalists", as also defended the Minister of Education in line with the controversy about his words that were subject to reproach by the Central Electoral Board.

Another 2% also believe that the Government does not use the Council of Ministers for electoral purposes.