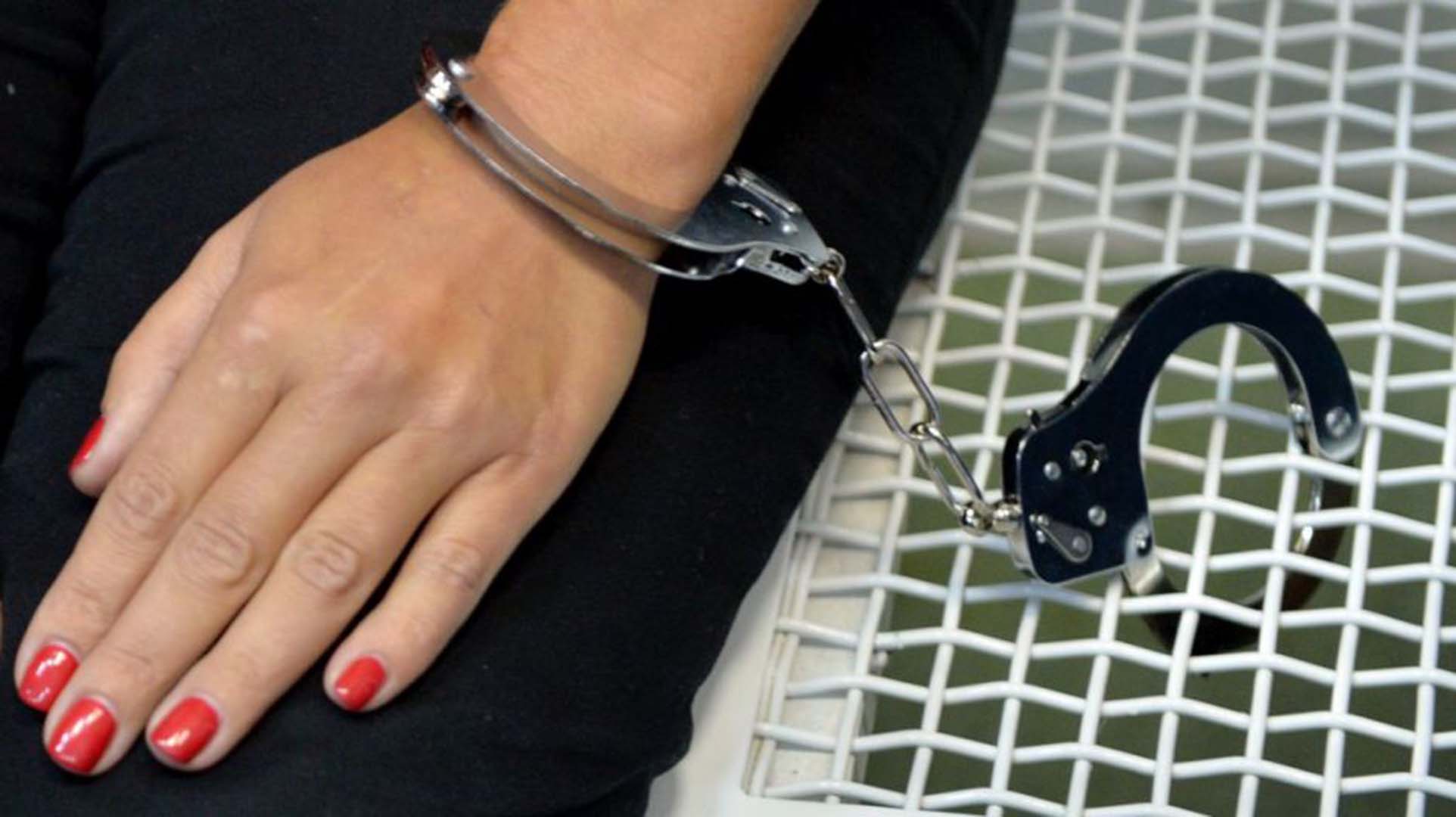 During a classroom discussion in Overland Park, Kansas, last month, a student asked a high school girl what five classmates she would kill if she could. He extended his index finger to mimic a gun, and pointed to four students. Then, the supposed "weapon" was turned on itself, the Kansas City Star reported.

The girl, who was reported in the school's anti-bullying app, faces a serious crime for threatening her classmates, just one week after two children from a neighboring high school were charged with misdemeanors after to be caught with real weapons in their backpacks.

"I think this is something that could probably have been handled in the principal's office and not completely out of control," Jon Cavanaugh, the girl's grandfather, told the Star. "She was just talking."

A police officer and Westridge Middle School officials questioned the 13-year-old girl and another student about the September 18 incident, a spokesman for the Overland Park Police Department told The Washington Post on Thursday. The Overland Park officer handcuffed the teenager and took her to a nearby juvenile detention center, where she was charged with a felony for threatening.

The Westridge Middle School student, who has not been named because she is a minor, was handed over to her mother and stays with her grandfather in California, Star reported. Her grandfather told the newspaper that she was worried about the girl's future, because the felony charge could take up to a year of juvenile detention for what he believes was a childish joke. Cavanaugh said his granddaughter does not have access to a real gun in his house.

But Howe told WDAF that the charge would probably not result in any detention, because the girl would probably be eligible for a program with more lenient sanctions.

"It would be extremely difficult, almost impossible, under the current juvenile justice system to send them to the correctional institution for that type of behavior because it is a low-level crime, it would not meet the necessary criteria," Howe said.

Pretending to shoot a gun has caused people problems recently. A court in Pennsylvania ruled in August that a man who intended to shoot his neighbor by pointing his index finger "created a dangerous condition" and could be criminally charged with disorderly conduct.

Hoping to avoid mass shootings, schools have suspended children for playing with regularly simulated weapons since the 2012 shooting at Sandy Hook Elementary School that killed 20 children and six adults who worked at the school.

In 2013, an elementary school in Colorado suspended a six-year-old boy after pointing a finger and saying: "Pow." A year later, a 10-year-old boy from Ohio was suspended for three days for "teasing" friends showing a finger gun and saying "Boom." When a 5-year-old girl raised a stick and targeted intruders who invaded her imaginary kingdom at recess in 2017, her school suspended her for "threatening to shoot and kill." other students". Since 2012, children have also been expelled from the class by bubble guns, pastry guns and toy guns.

Shortly after the girl in Kansas pointed her finger gun at her classmates last month, someone in the classroom reported the incident in the online application against bullying at the school district, police told The Post. The girl and another classmate confirmed the story to school officials and a student resource officer later that day, police said. The girl will have her first juvenile court hearing on Tuesday, The Star reported.

A spokesman for the Shawnee Mission School District told The Post that the school played no role in the arrest or charges. The district has its own police force and also works with local police departments that provide school resource officers.

"Our goal is to keep our students, staff and families, when they are in our building, safe," district spokesman David A. Smith told The Post. “We put a lot of energy and effort into building relationships with students, to get to know them. What we have found is that when we do that, we know things, we listen to things, we have relationships and [the students] feel comfortable telling us when something is not as it should be. ”

Two sixth-grade students planned a shooting at their school and then killed themselves, according to authorities