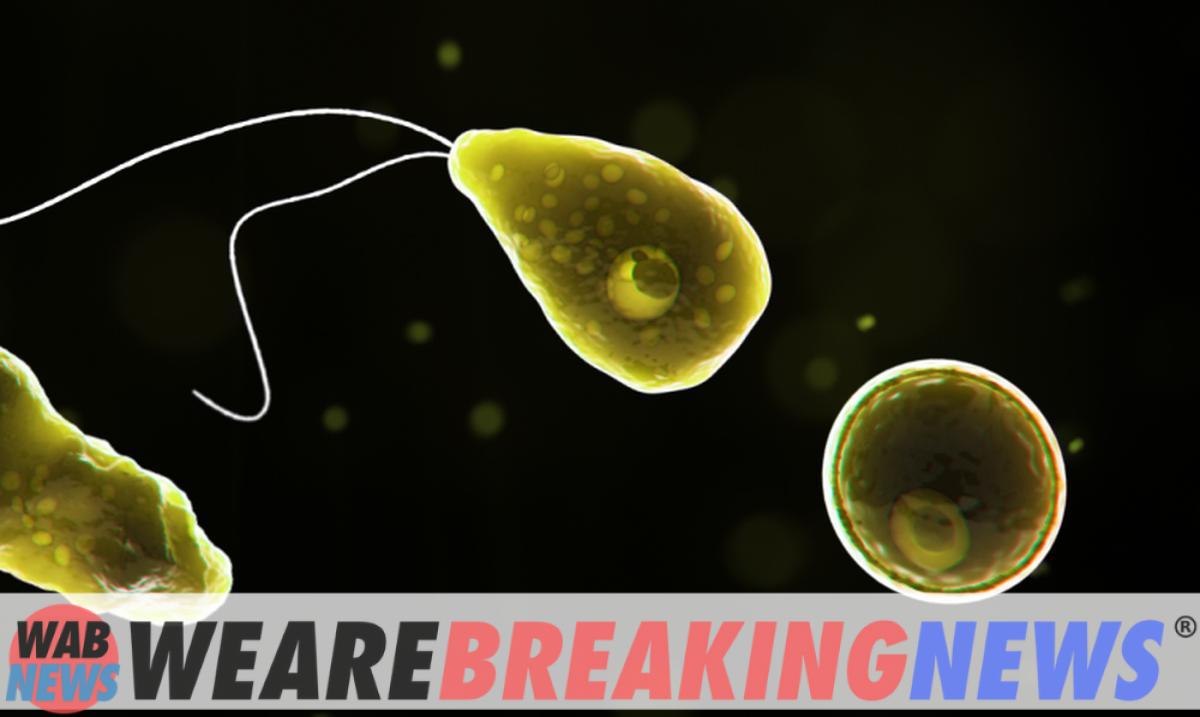 Nebraska — A boy likely died of a rare infection caused by a brain-eating amoeba after swimming in an eastern Nebraska river, authorities said.

If confirmed, it would be the second death from this cause in the north-central region of the United States in recent weeks and would force us to wonder if climate change is a factor that influenced it.

Health officials believe the boy came into contact with the amoeba while swimming in the Elkhorn River west of Omaha on Sunday.

Authorities have not released the boy’s name.

Last month, a Missouri resident died from the same infection, possibly caused by the amoeba, at Lake of the Three Fires in southwestern Iowa. Authorities in that state closed the beach on the lake for nearly three weeks as a preventative measure. .

People usually become infected when water containing the amoeba enters their body through their nostrils while swimming or diving in lakes and rivers. Other sources have also been identified, such as contaminated tap water in a Houston-area city in 2020.

Symptoms include fever, headache, nausea, and vomiting, followed by more severe symptoms such as stiff neck, loss of balance, hallucinations, and seizures.

The Centers for Disease Control and Prevention of the United States (CDC for its initials in English) indicate that naegleria fowleri infections are rare – about three cases a year in the country – but warn that they are extremely lethal.

Between 1962 and 2021, 154 cases were reported in the United States and only four patients survived, according to the CDC. Almost half of those cases, 71, were recorded between 2000 and 2021. Texas and Florida have the highest number of infections with 39 and 37, respectively.

The amoeba is usually found in the southern states, because it thrives in water temperatures above 86 degrees Fahrenheit (F).

But infections have also been detected in the north in recent years, including two cases in Minnesota since 2010, Dr. Lindsey Huse, Douglas County Health Director, said during a news conference Thursday.

“Our regions are getting hotter,” he declared. “As things get hotter, water gets hotter and water levels drop due to drought, and you can see that this organism is much happier and tends to thrive in those situations.”

According to the National Water Information System, the surface water temperature near where the boy was swimming was between 86 and 92 F.

Jacob Lorenzo Morales, a researcher at the University of La Laguna in the Canary Islands who has studied the amoeba naegleria fowleri, said Thursday that the increase in infections since 2000 can be attributed to two factors: better understanding and diagnosis of the disease. , and the increase in the temperature of water bodies, which provides a “perfect environment” for the amoeba to thrive.

Researcher Sutherland Maciver, who has studied the amoeba at the Edinburgh Medical School’s Center for Discovery Brain Sciences in Scotland, says that not all infections are reported and that the 430 cases that have been reported worldwide in history are certainly below the true figure. He also said that scientists cannot say with certainty that the Nebraska case can be directly attributed to climate change.

The two researchers collaborated on a study titled “Is Naegleria fowleri an Emerging Parasite?”, which examined the factors behind the increase in reported cases.

Health authorities recommend that freshwater swimmers wear nose plugs, avoid submerging their heads, and avoid activities such as water skiing and tubing, where it is normal for water to enter the nose, eyes, or mouth. mouth. Drinking contaminated water does not cause this type of infection. 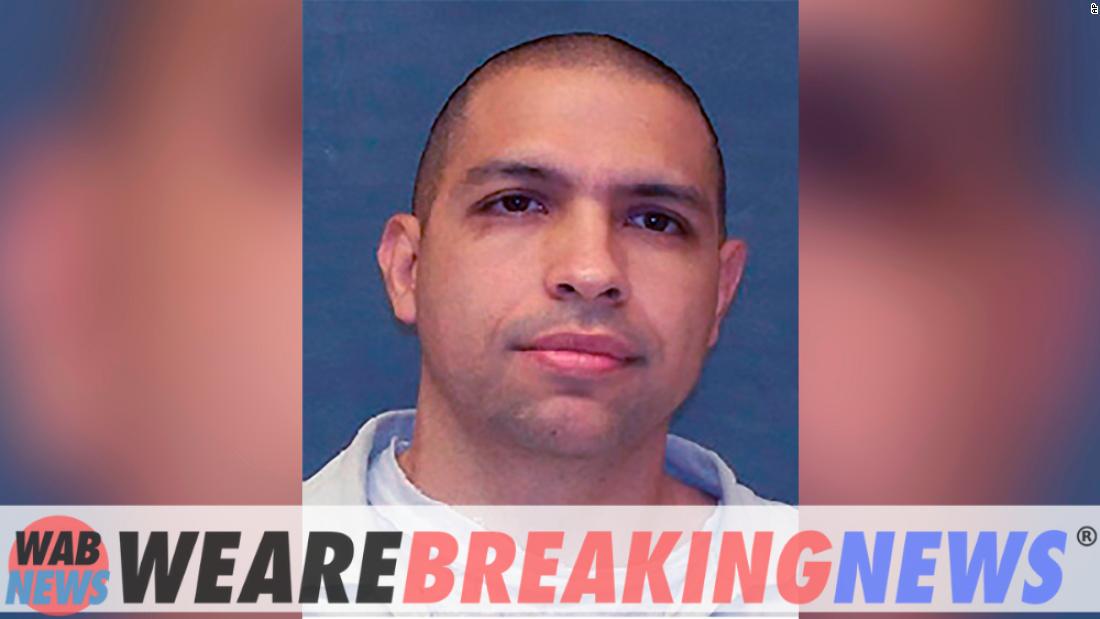 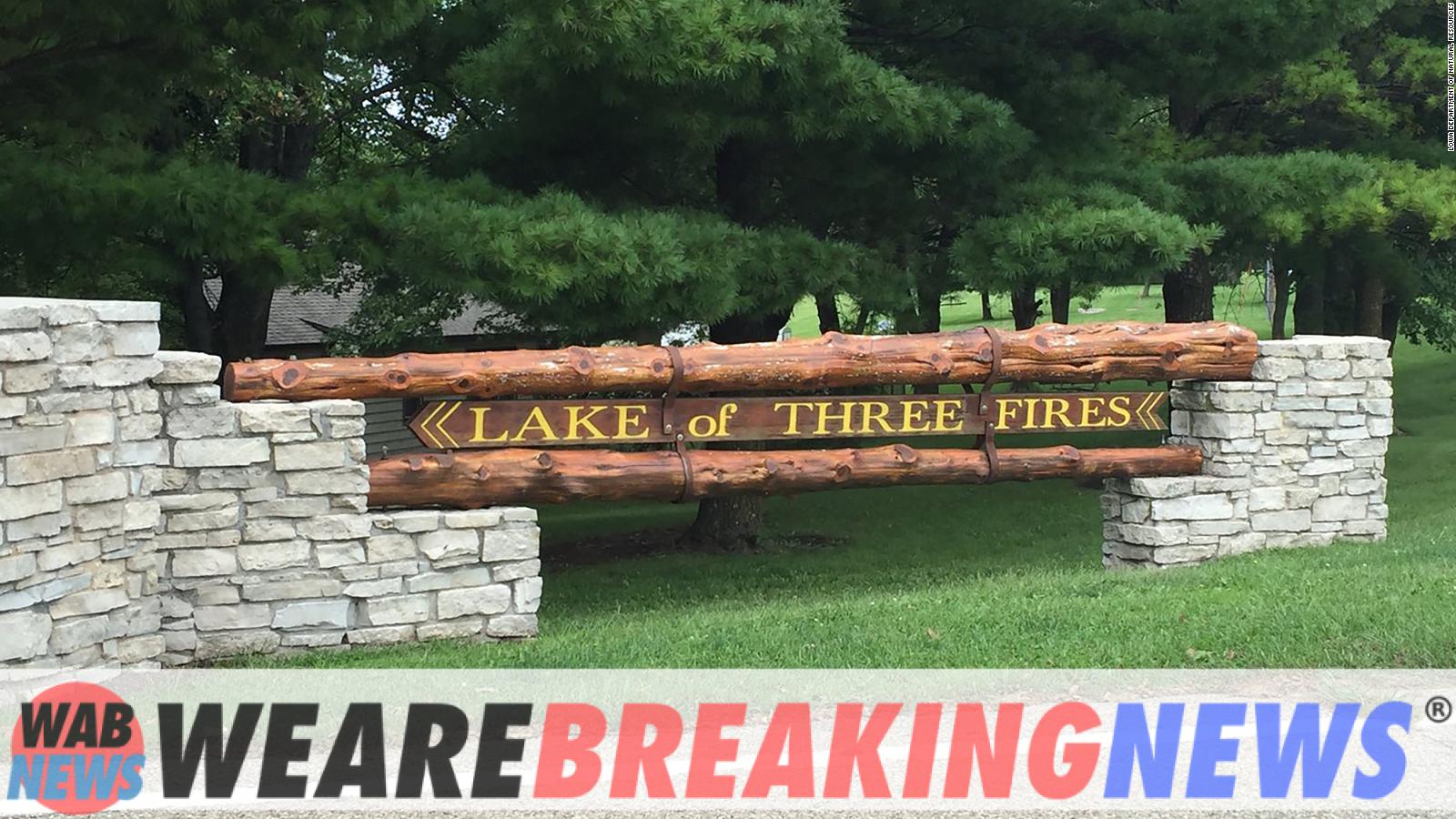