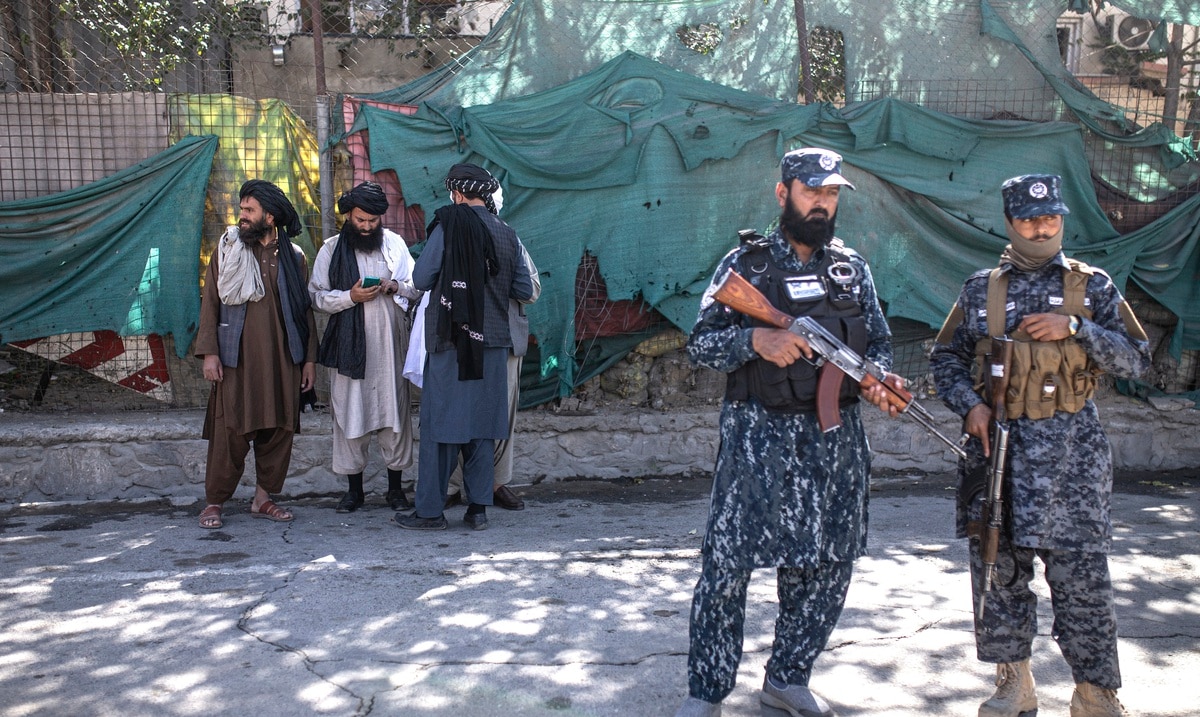 A campaign that began with donations of frequent flyer miles from ordinary people has collected enough flights for 40,000 refugees from Afghanistan in two months, and organizers and the White House hope to nearly double that number.

Some 3,200 flights with donated miles have transported Afghan refugees from temporary homes on military bases to permanent homes in different parts of the United States, according to organizers.

Half of the donations so far have been to companies, mainly airline-contributed tickets, including those that brought the refugees from foreign bases to the United States under contract with the federal government.

The campaign was started by Miles4Migrants, a group created in 2016 that uses donated credit card miles and points to help refugees. The group saw that there was support for refugees fleeing Afghanistan in August, as the US government withdrew and turned the government over to the Taliban, and began coordinating aid with other NGOs.

“Government resources are limited, and we knew that the American people wanted to help the Afghans they loved find safe homes,” said group co-founder Andy Freedman. “So we went to the airlines.”

Miles and credit card points donated by individuals are enough to cover 20,000 flights, according to Miles4Migrants and Welcome.US, a new NGO trying to enlist private sector support for arriving Afghans.