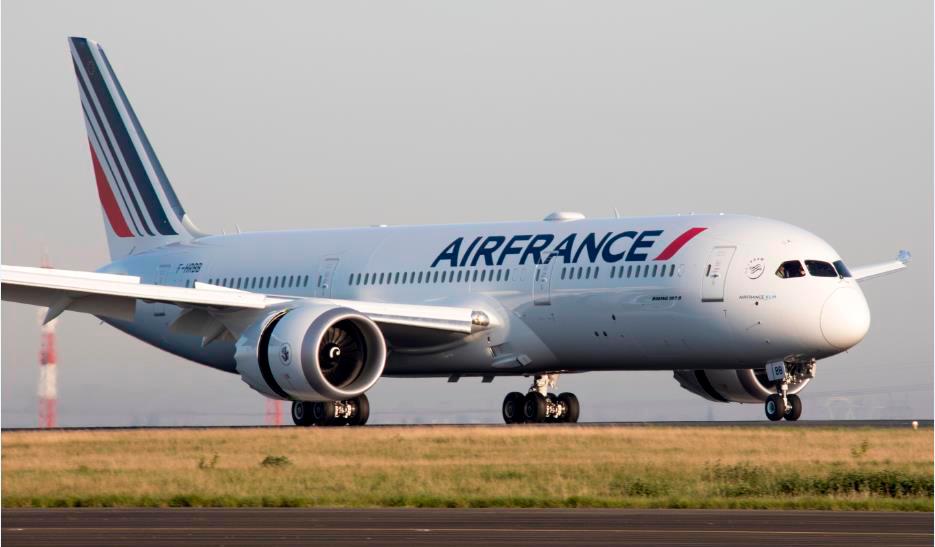 The lifeless body of a child was found on Tuesday in the landing gear of an Air France plane at Roissy-Charles de Gaulle airport in Paris, from Abidjan (Ivory Coast), the company said today.

"Air France confirms that the lifeless body of a clandestine passenger has been found on the landing gear of the device that was flying AF703 between Abidjan and Paris Charles de Gaulle on January 7, 2020," the airline said in a statement.

The company expressed its condolences for this death and lamented this 'human drama'.

According to police sources confirmed to French public television, the boy was found at 06.20 local time (05.20 GMT hours) on the landing gear on the left wing of the plane, after which they alerted the border police, who made the first checks .

The prosecution of Bobigny (together with Paris) has opened an investigation entrusted to the Gendarmerie to establish the circumstances of the case.

In recent years several clandestine passengers from Africa, and especially teenagers, have been found frozen in these areas of the plane where the temperature can drop to 50 degrees below zero when the average height at which a plane flies is reached.