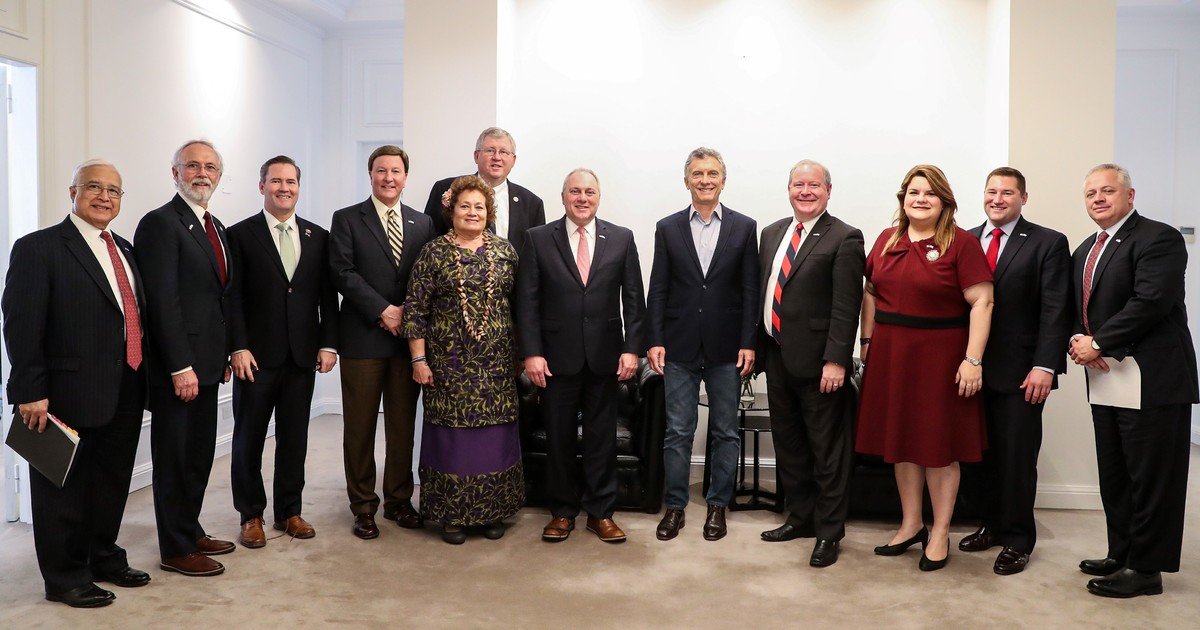 Symbol of the new political times, a delegation of Republican legislators responding to Donald Trump met with Mauricio Macri and, hours later and at the request of Alberto Fernández, with Sergio Massa.

The US delegation, headed by Ambassador Edwin Prado, first visited the President at the Olivos residence and shared a lunch with the future President of Deputies and former Ambassador Jorge Argüello, who, according to the transcendents, could return to the United States.

Among the entourage, the presence of Stephen Scalise, the head of the Republican majority in the House of Representatives, stood out. The deputy for the State of Louisiana is considered “whip” by the US president in Congress and was shot in a gunfight in Virginia in 2017.

Macri was only accompanied by the Secretary of Strategic Affairs Fulvio Pompeo. Foreign Minister Jorge Faurie, on the other hand, traveled to Brasilia to participate in the Lima Group meeting.

"They strongly emphasized the President's leadership in global security," they said in Olivos.

Hermeticism prevailed in the Government, but they stressed that progress in the fight against corruption, the situation in Venezuela and climate change was reviewed. The President took s tock of his administration and the bilateral relationship of his administration with that of the United States.

Later, the US delegation met with Massa and Argüello at the American Club, next to the Colon Theater. Alberto Fernández had asked the leaders to host.

This time, they talked about the future. The president-elect had asked the leader of the Renovating Front to take over.

The former mayor of Tigre and the former ambassador spoke alone with Prado and Chris Andino, political adviser to Washington, who has been staying in Buenos Aires for days.

At lunchtime, Scalise occupied one of the headboards of the large rectangular table. Among the leaders of the incoming ruling party are optimistic about the gestures of recent weeks to generate a bilateral relationship of trust.

Fernandez's representatives believe that a postponement of maturities will benefit US citizens who hold bonds.

The meeting focused on trade balance, the need for investments and the importance of US companies obtaining financing to compete in infrastructure investments in the country through the Overseas Private Investment Corporation (OPIC) Investment Committee , which only last April signed the first agreement in 7 years.

Massa anticipated the first laws he will seek to push from Congress, where he promised to seek consensus to approve the institutionalization of an Economic and Social Council, of the Security Council; of a tax reform for SMEs and debt re-inflation. "We want a mature and pragmatic relationship," the delegates of the elected president were enthusiastic. 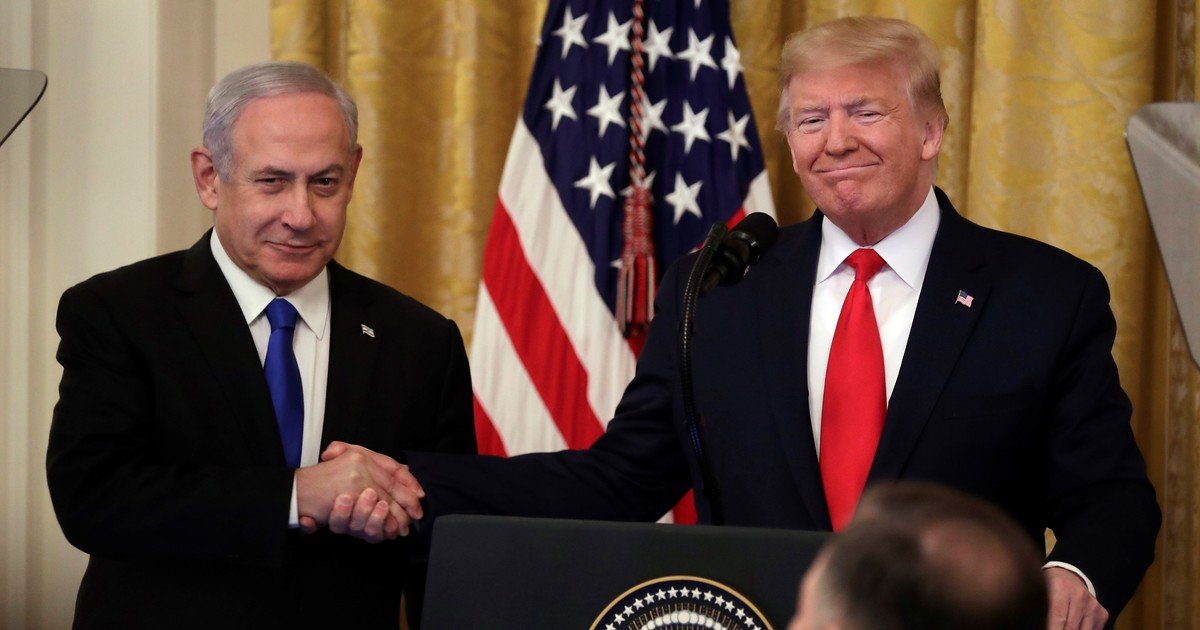