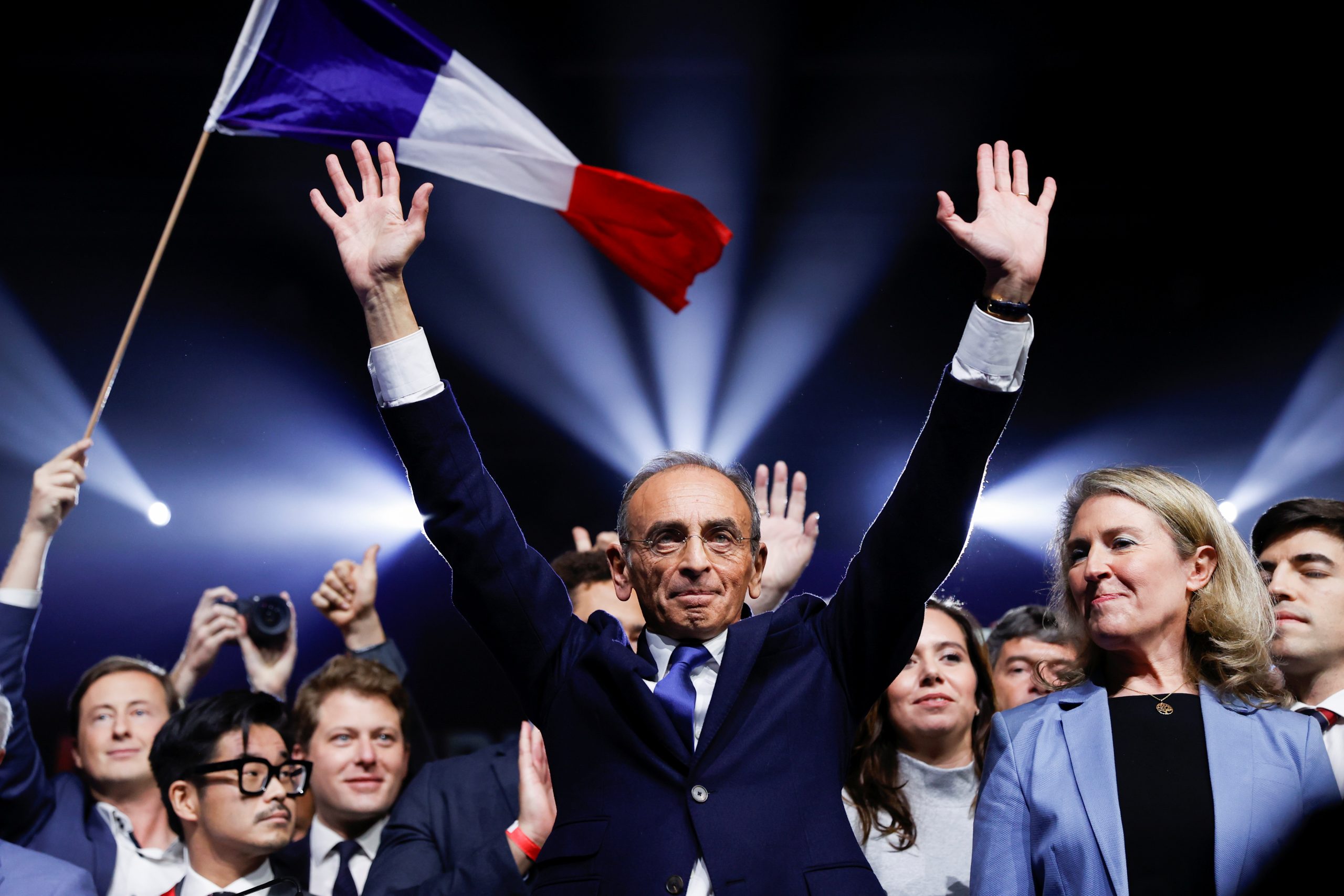 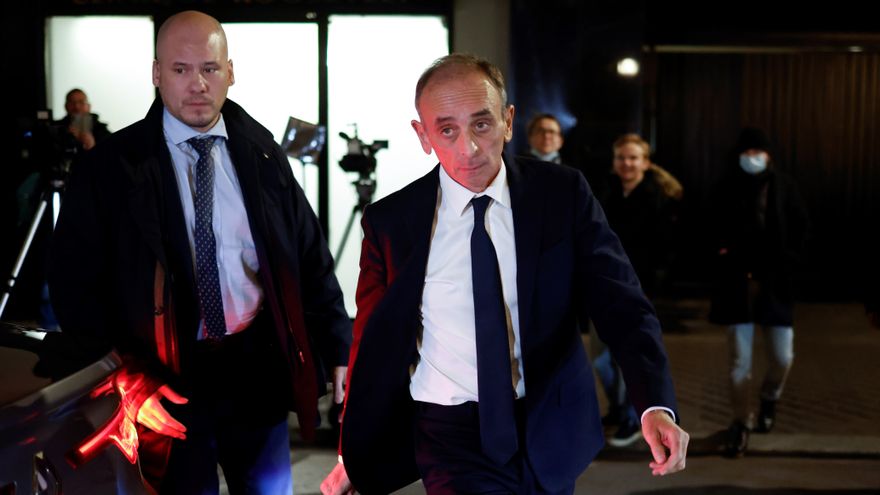 Thousands of people, including disappointed Sarkozists and many young people in search of an ancient splendor, have supported this Sunday the controversial gathering of Éric Zemmour, candidate for the French presidential election, who presented what will be his party at his first electoral rally : “Reconquest”.

An encounter that has ended with several incidents, according to the French newspaper Le Parisien. Some images that have not been disseminated by the organizers of the event but by journalists who were present and have posted them on social networks.

At first, Zemmour has been attacked by one of those present at the event when entering the stage and greeting the thousands of people who gathered in the place. A man in a brown shirt has thrown himself at the tertullian. His intentions have not yet been determined, but he has finally been removed by the candidate’s security team.

A little later, a dozen anti-racist activists have tried to stand in the back of the room with their fists raised and display the message “No to racism” on their T-shirts. But they have been immediately hit by Zemmour’s supporters, who have also thrown chairs.

One protester has pointed out to journalists with bloody faces that they are “peaceful activists, convinced anti-racists.” “He thought that we were in a democracy and we could say anything without physical consequences,” he added while being evacuated from the room. According to the anti-racist organization, five activists have been injured and two have had to be treated by health workers. 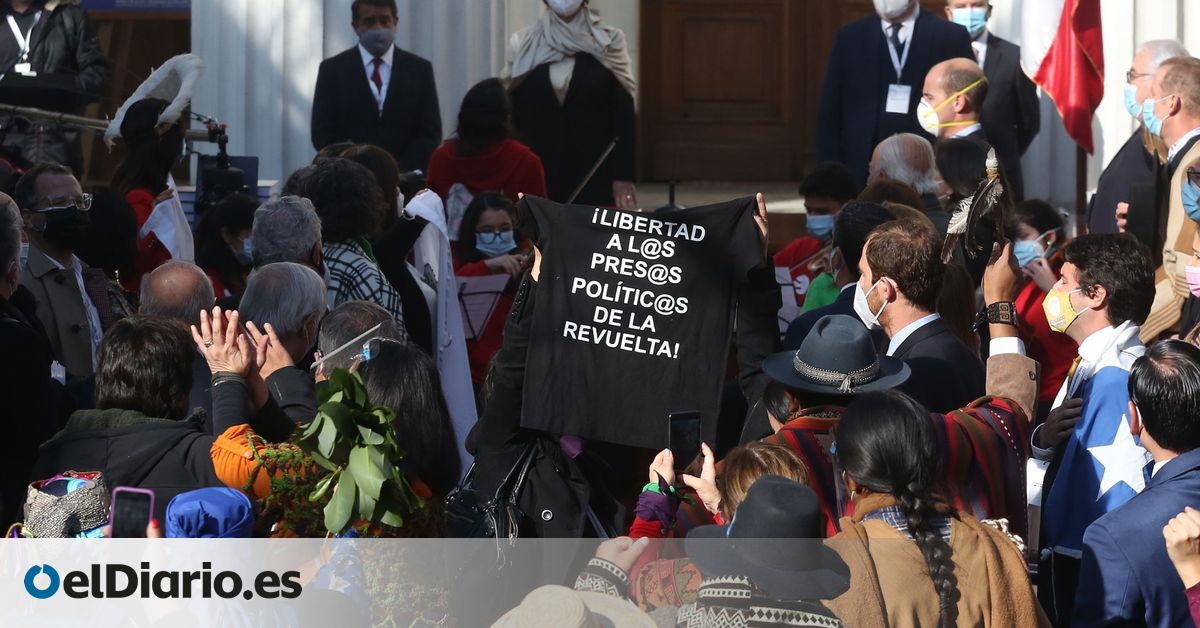 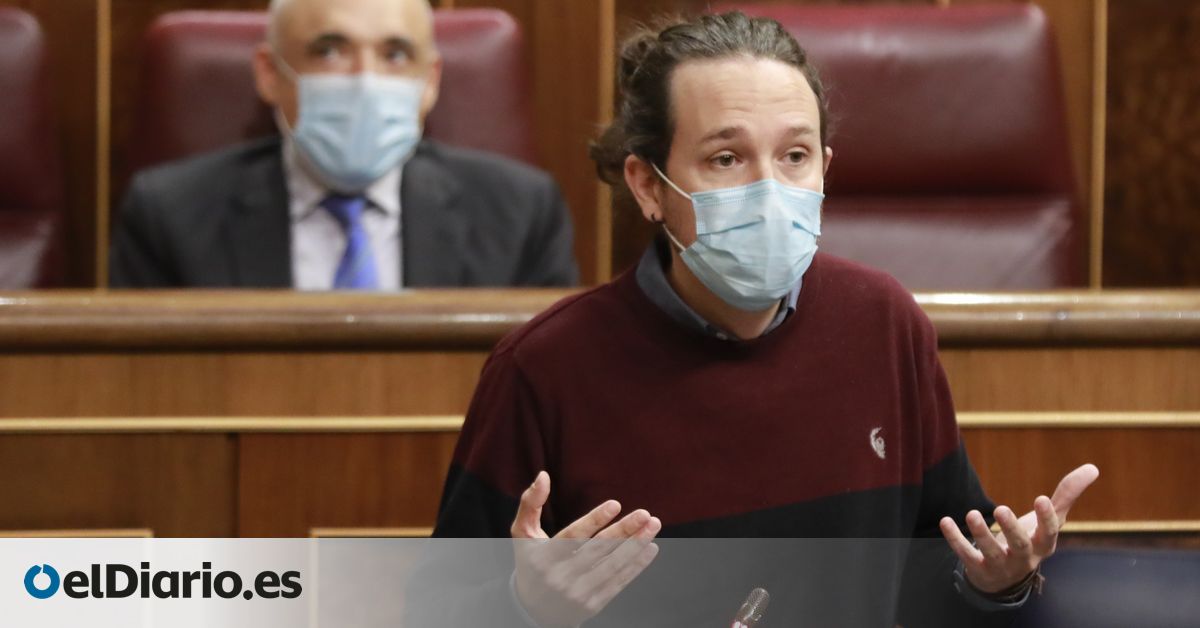