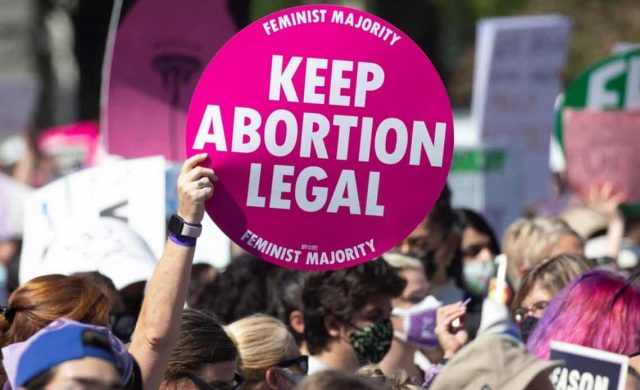 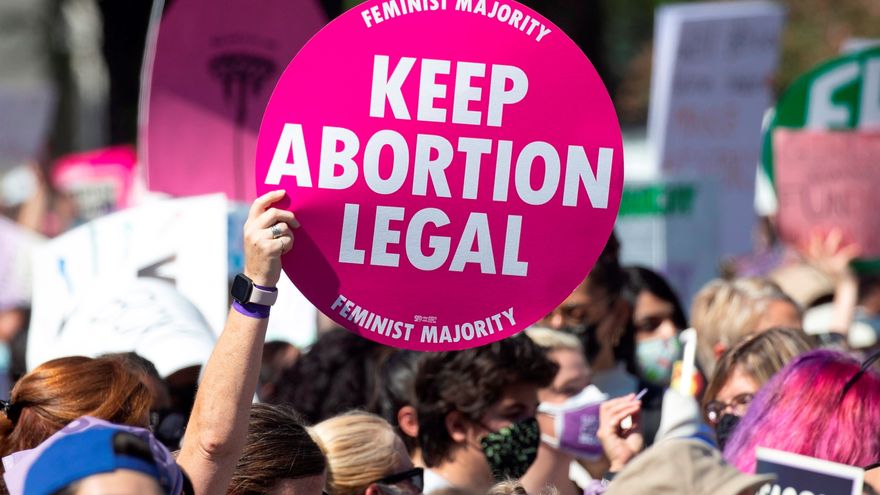 A federal judge in the United States has blocked the application of a strict anti-abortion law put in place in Texas, which bans virtually any termination of pregnancy in that southern state.

The magistrate Robert Pitman thus accepted the request of the Government of Joe Biden, which, through the Department of Justice, had demanded the temporary suspension of the law promoted by the Republicans pending its constitutionality.

In his ruling, the judge opined that the law “has created an aggressive and unprecedented mechanism to deprive its citizens of a significant and well-established constitutional right.”

Pitman assured that the law “has illegally prevented women from exercising control over their lives” and that his court “will not allow this offensive deprivation to continue for another day.”

Texas law allows individuals to file civil lawsuits against anyone who assists a pregnant woman with an abortion if they believe they are violating the ban and offers rewards of up to $ 10,000 to each plaintiff if they win the lawsuit.

That system has so far allowed Texas authorities to evade responsibility for law enforcement, because the burden of implementation rests on those private citizens and not on the conservative leaders who pushed for the veto.

It was that loophole that allowed the law to go into effect a month ago with the approval of the Supreme Court, even though it expressly contradicts the 1973 court decision that legalized abortion across the United States, known as “Roe versus Wade.” .

The Texas veto – which bans abortion from six weeks gestation, when many women still don’t know they are pregnant – is the most restrictive of the 90 that have come into effect this year in territories across the country, driven by leaders conservatives in state congresses.

At the hearing before Pitman on October 1, the Biden government argued that with this law, which entered into force on September 1, Texas “resorted to an unprecedented scheme supported by vigilantes.”

Despite Pitman’s blocking, the state of Texas will most likely appeal the decision and take it before the Fifth Circuit Court of Appeals, one of the most conservative in the country, and then the case will return to the Supreme Court. 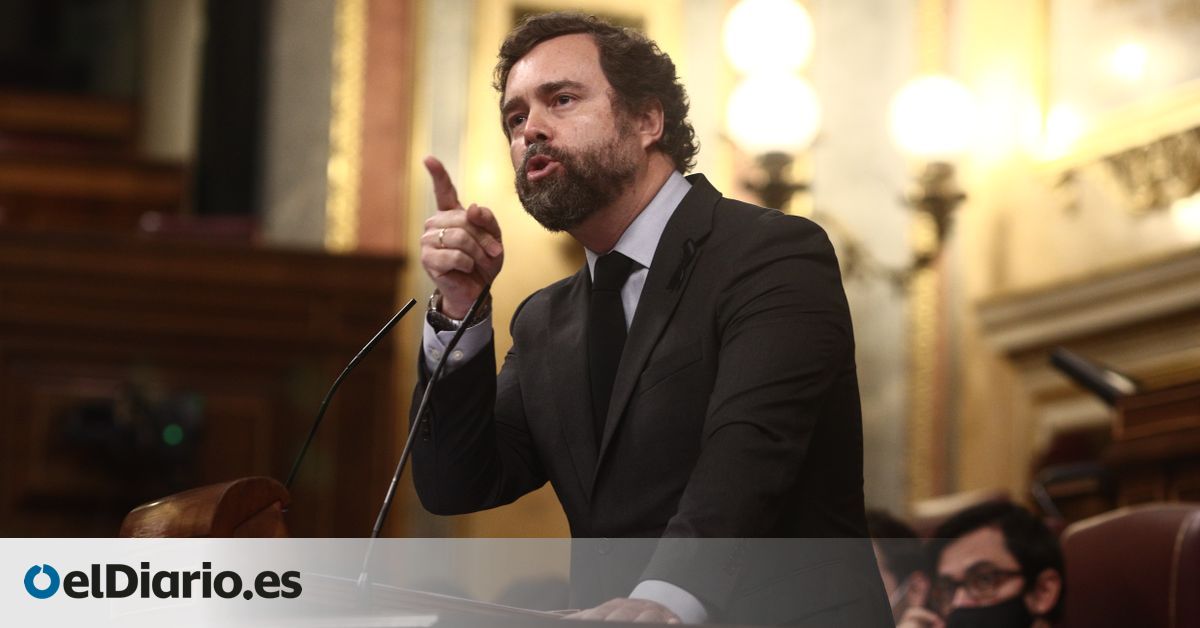 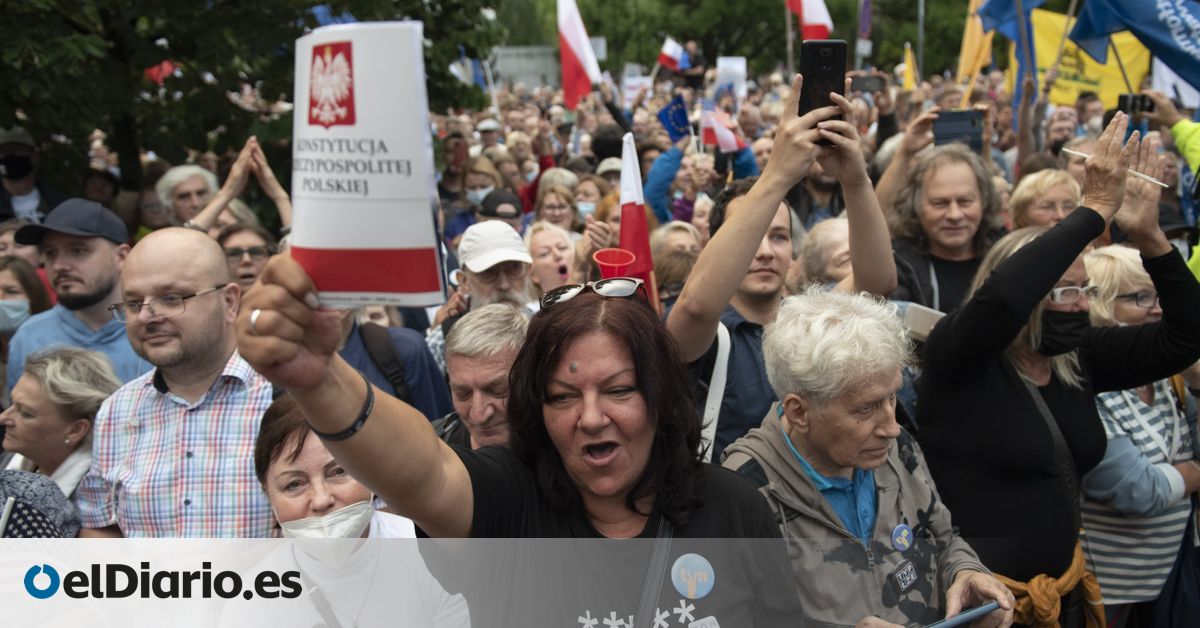