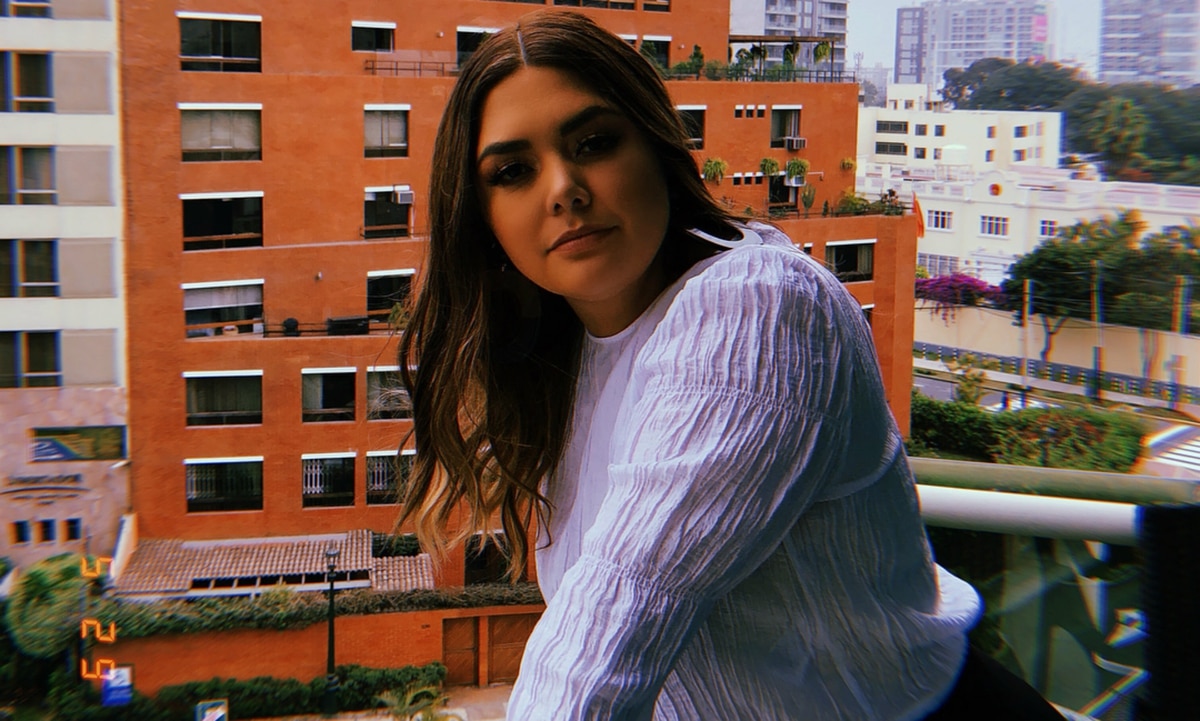 The name of the singer Yuridia highlighted in the media and social networks on Monday after it transpired that she requested, since last September 27, an amparo against a possible arrest warrant issued by the Attorney General's Office (FGR).

However, according to the most recent information in the case, said amparo was denied to the Mexican interpreter.

The decision was taken after the federal judge was informed that for now there is no “arrest warrant, detention or presentation against Yuridia, according to the agreements published in the judicial lists”.

Initially Yuridia had been granted the provisional suspension by paying 3 thousand pesos of guarantee, but when it was learned that there is no judicial or ministerial order against him, that is, that there is no act for which he should be protected, the judge determined to deny him the definitive suspension.

According to the information of Reforma, the amparos like the one requested by Yuridia are known as “search engines”, since their objective is that the authorities carry out a search “and inform the complainant whether or not he is prosecuted for justice”.

The singer extended her request for amparo against other authorities, so in the next few days they will set a date for her new hearing in which it will be determined whether or not to suspend a possible capture mandate.

The singer's legal team must wait for the report that other authorities present to Judge Mejía Ojeda to know if there is any warrant against Yuridia.

Yuridia Francisca Gaxiola Flores was born in Hermosillo on October 4, 1986 and rose to fame thanks to her participation in the reality TV Academy La Azteca, where she won second place in the fourth generation, in 2005.

In August of that same year he released his first album, The Voice of an Angel, which included his version of Angel, theme of Robbie Williams, which is so far one of his greatest hits.

So far Yuridia has released six studio albums, the last one, titled precisely 6, was published in 2015.

In August 2017, his live album Primera Fila was released, recorded in Mexico City, which has so far sold more than 120 thousand units.

During this year he has had live performances throughout Mexico and collaborated on the single I prefer you from Rio Roma.

In his Instagram account, where he has almost half a million followers, Yuridia usually shares images of his concerts, as well as some of his trips.

The singer faced a controversy in April 2017 after a video circulated in which the singer was seen shouting “dog” at a man and making an obscene signal during a concert offered in the United States.

After the criticism she received, the singer explained on her Twitter account that the man had yelled at her to shut up. “Rather: like when a mach macho man’ wants to make the interesting one shouting at me in the middle of the concert… How fast they try to turn things around. I will never allow or teach my audience to bow their heads when someone wants to humiliate you. ”

For now, he has not offered statements related to the amparo he requested and it is not known what could be the reason why some authority requested his apprehension.