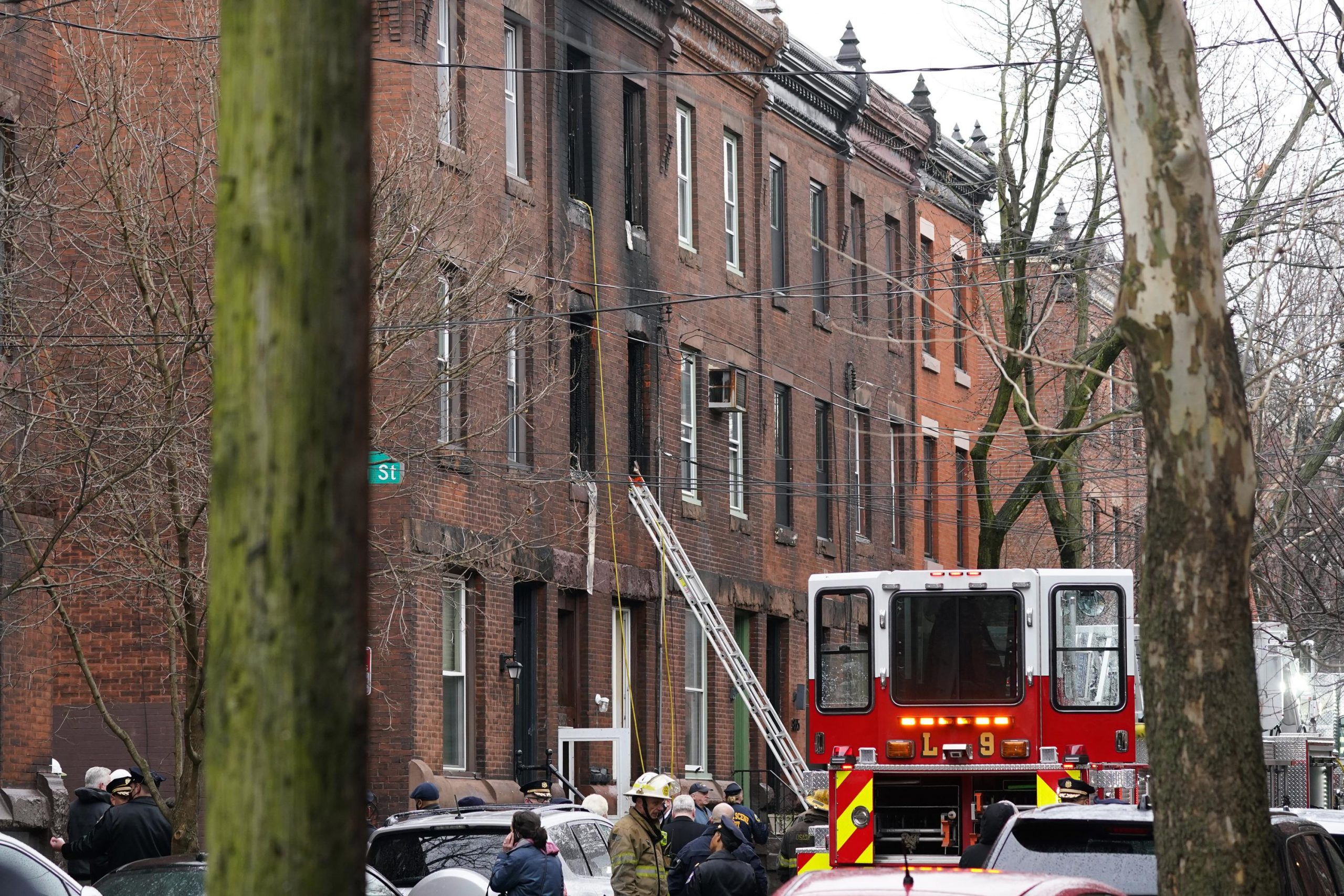 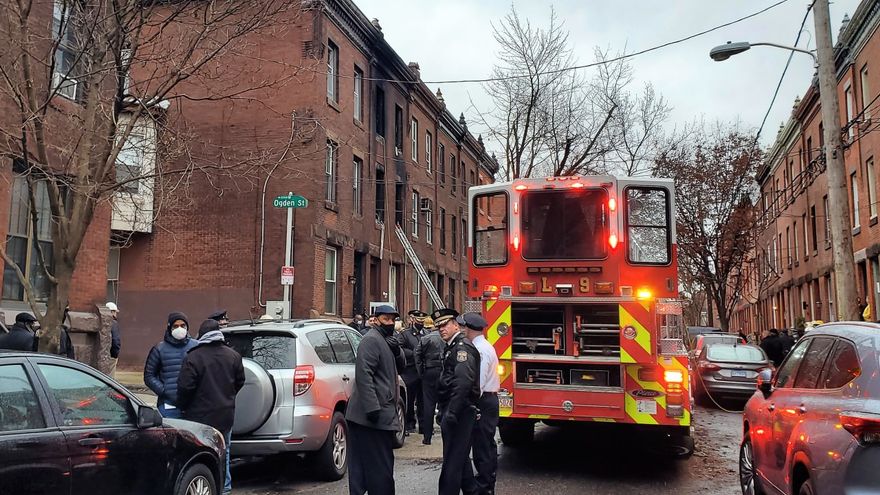 Thirteen people, seven of them minors, have died this Wednesday when a fire broke out in a three-story building in the Fairmount neighborhood of Philadelphia (Pennsylvania, USA), as reported by firefighters.

The assistant commissi oner of the Philadelphia Fire Department, Craig Murphy, explained in a press conference that the emergency services received the alert at 6:38 local time (11:38 GMT time) and when they arrived at the scene they found an “intense fire” that took an hour to control.

“It is a very, very sad day. I have been in the body for 35 years and this is probably one of the worst fires I have ever encountered,” Murphy explained, visibly moved.

The fire was declared for reasons that are still being investigated in a semi-detached residential building owned by the Philadelphia Housing Authority, responsible for providing homes to people with few economic resources or in vulnerable situations.

The building had six smoke detectors, but none of them worked properly, according to firefighters.

Despite having originally been a single-family house, in the 1950s the three-story building was renovated into two different apartments.

Apart from the 13 who died, another ten people managed to evacuate the building alive. 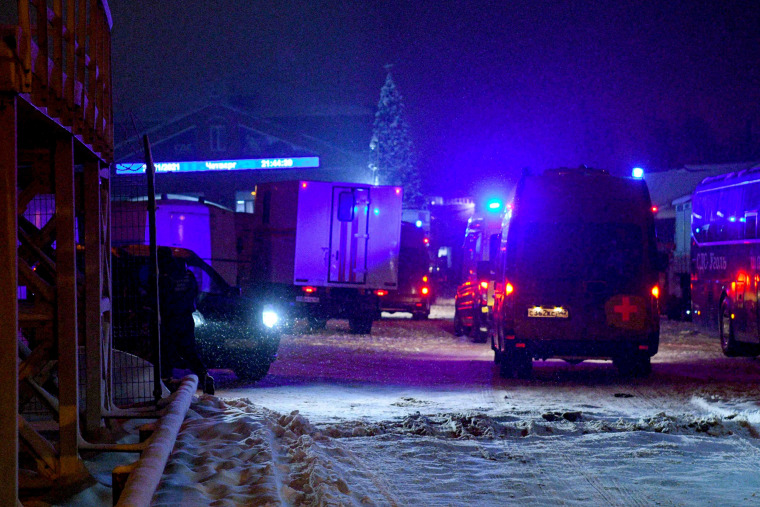 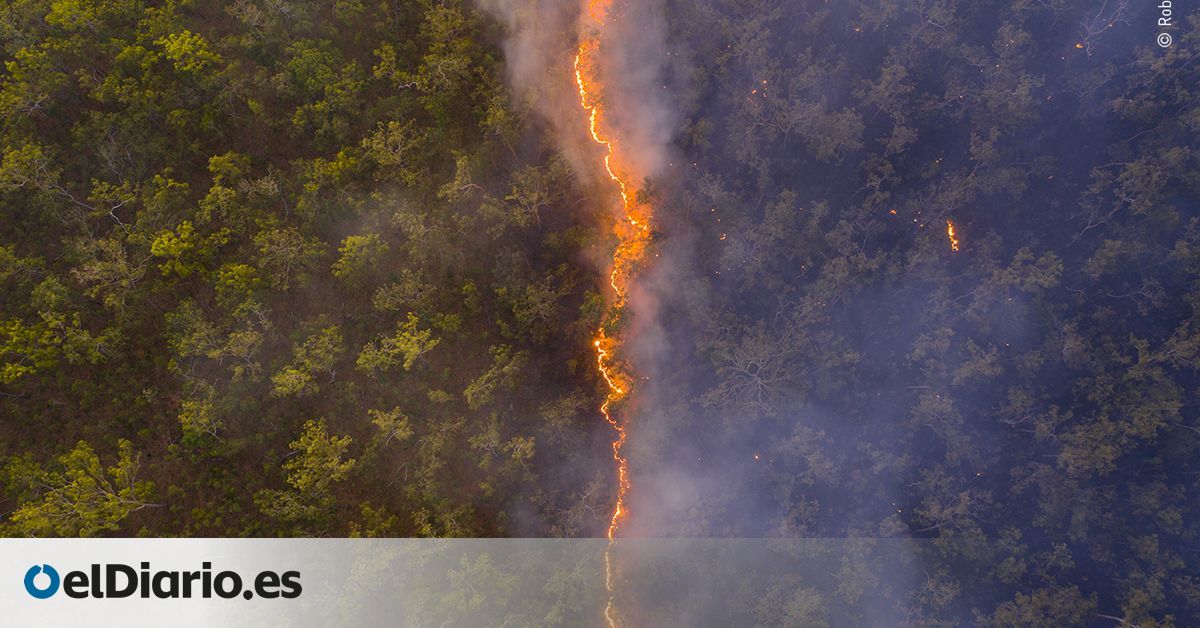