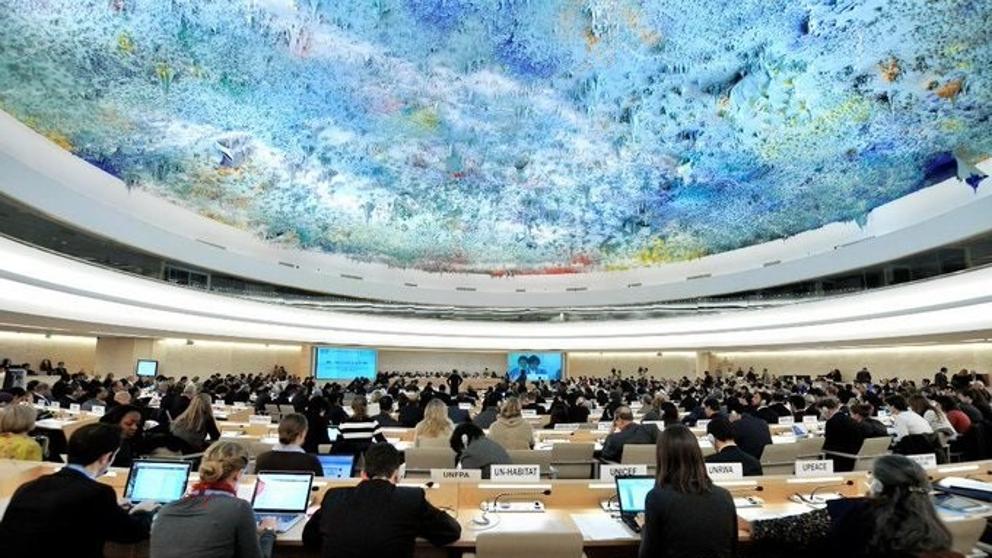 A fortnight of countries have called on Spain to guarantee the right to expression and protest, during the UN human rights exam. These include Switzerland, Italy, Belgium, Cyprus, the Czech Republic, Iceland and Germany, who have been concerned about the "restrictions" on peaceful freedom of expression and assembly.

Berlin has highlighted its concern for "the broad interpretation" of the concept of national security in Spanish legislation, while the Belgian government has recommended in Spain "to take measures" to guarantee the right to peaceful assembly and freedom of expression. In this regard, Belgium, Canada and Switzerland have urged Spain to review the penal code to protect these rights. Italy, for its part, has called for additional measures to guarantee freedom of expression and assembly and has claimed to improve the investigation of "the use of force" by the police.

Russia has also called attention to the Spanish government for "illicit interventions" by law enforcement. On the other hand, Canada has claimed Spain to suppress the crime of insults to the crown. In addition, the United States has made a special impact on "crimes" against journalists and "attacks" attacks on freedom of expression.

The Secretary of State for Foreign Affairs, Fernando Martín-Valenzuela, defended on Wednesday at the UN headquarters in Geneva that the Citizen Security Act of 2015 “does not restrict freedom of expression” and “seeks to safeguard the right of assembly by regulating the intervention of the authorities when the meeting loses its peaceful character ”and violence against people or property is used.

Valenzuela has headed the Spanish delegation that has traveled to Geneva to undergo the Universal Periodic Review (UPR), a periodic mechanism for monitoring compliance with Human Rights through which all UN members pass every five years.

In addition, he has argued that indeterminate concepts such as public order are regulated in great detail, which is also a way of protecting human rights. The law, he continued, "does not contain any authorization to interfere in the media headquarters." He has also argued that Spain has very few rules that regulate freedom of expression, which, precisely, favors it.

The Minister of Foreign Affairs of the Generalitat, Alfred Bosch, said on Wednesday that the UN has given the State the "toughest stir" in human rights in the Universal Periodic Review (UPR) of Human Rights. In statements to the media, he affirmed: “For us it has been an important day, in which the countries of the world and the United Nations, through their organizations, which are the most important in the world in human rights, have complained to the Spanish State that get down to work, start the dialogue and have the political dialogue replace these rights violations, ”he has claimed.

Spain has submitted this Wednesday in Geneva, for the third time in history, to the Universal Periodic Review (UPR) of the UN Human Rights Council, a mechanism under which all the member states of the United Nations undergo a review by the other States of their commitments, achievements and pending human rights challenges. Countries go through this mechanism every five years (Spain did it for the first time in 2010 and later in 2015), so that 42 countries go through the procedure every year, divided into three sessions throughout the year.