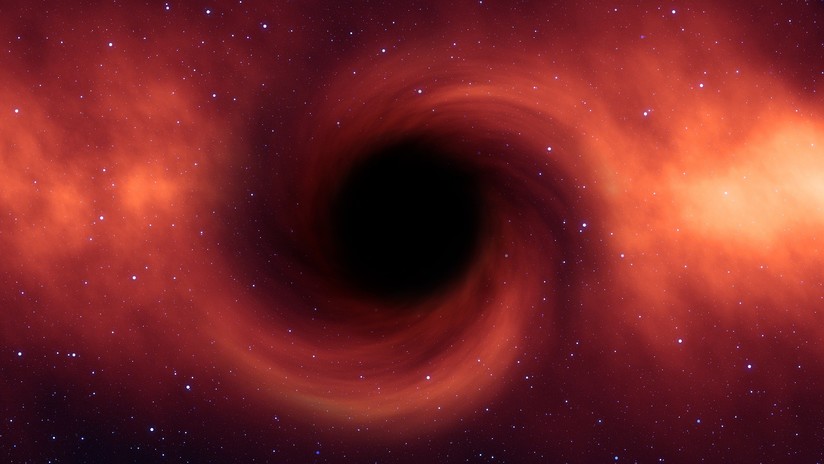 A team of Australian and American scientists have found evidence of a very powerful explosion that occurred 3.5 million years ago in the center of our galaxy, the Milky Way.

The researchers assume that this was triggered by a flash of ionizing radiation in the black hole Sagittarius A *, whose mass is about 4 million times higher than that of the Sun. The phenomenon, called Seyfert's flare, emitted a wave of radiation so powerful that made its way from both poles of the galaxy and went into deep space in the form of two radioactive 'ionization cones', as indicated in their recent study.

In fact, the explosion was so strong that the radiation hit even the Magellan Current, which is approximately 200,000 light years away from the Milky Way.

"A much more dynamic place than we thought"

According to astronomical standards, this event is relatively recent and occurred in the times when our planet was already populated by our most distant antecedents, the Australopithecus, who inhabited Africa for approximately 3.9 million years.

In addition, thanks to the data collected by the Hubble Space Telescope, the scientists determined that the Seyfert flare lasted about 300,000 years, which in cosmic terms is an extremely short period.

Cited by the EurekAlert portal, Professor Lisa Kewley, co-author of the study and director of the Australian center ARC All Sky Astrophysics in 3 Dimensions (ASTRO 3D), explained that our galaxy has always been considered 'quiet' and not very active, but these recent discoveries refute that thesis.

"A massive explosion of energy and radiation came directly from the galactic center and the surrounding material. This shows that the center of the Milky Way is a much more dynamic place than we had previously thought. It is fortunate that we are not residing there," commented the expert.