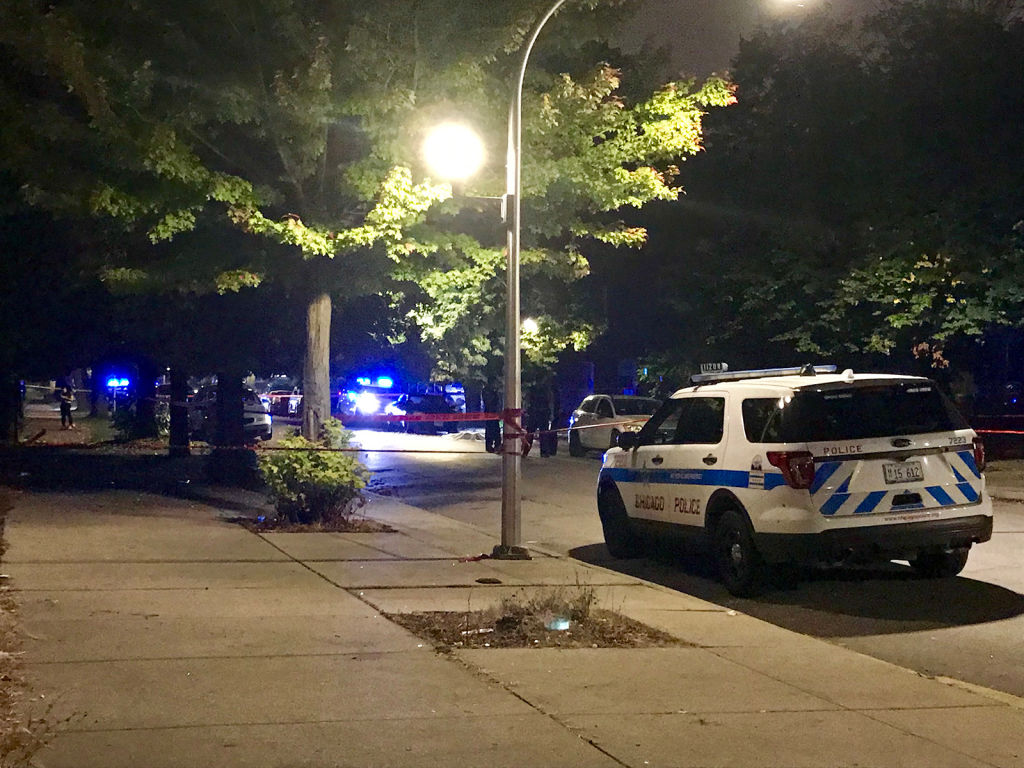 A 7-year-old girl is in serious condition after being shot while ordering candy disguised as a bumblebee in western Chicago.

The girl was shot in the lower neck and paramedics took her to the Stroger hospital, said Larry Langford, a spokesman for the Fire Department.

"They shot my little girl," the girl's father shouted, according to Lalia Lara, who works in a cell phone store and heard about four shots.

Lara reported that she held the child's hand and pressed it against her chest to stop the bleeding.

“He looked at me and I said his name. I have children and I would go crazy if something happened to them, ”he added.

Another 30-year-old man was also shot in the left hand and was taken to a nearby hospital in stable condition. It is unknown if both had any kinship.

"Everyone was in shock," Lara told the Chicago Tribune newspaper.

Authorities said the man and the girl were walking down the street in the Little Village neighborhood when an individual who was with a group of men took out a gun and fired on them.

30 year old male also injured in this senseless incident the young girl who was out with family for Halloween is believed to be an unintended victim after multiple offenders opened fire. Helpful community info is already coming in but we need more. pic.twitter.com/NynfoDDtxd

The girl, who was with her family celebrating Halloween, is believed to be a random victim, tweeted Anthony Guglielmi, a Chicago police spokesman.

"This is unacceptable. A 7-year-old girl who was with her family had to be shot because a group of men wants to shoot another man," said Sergeant Rocco Alioto.