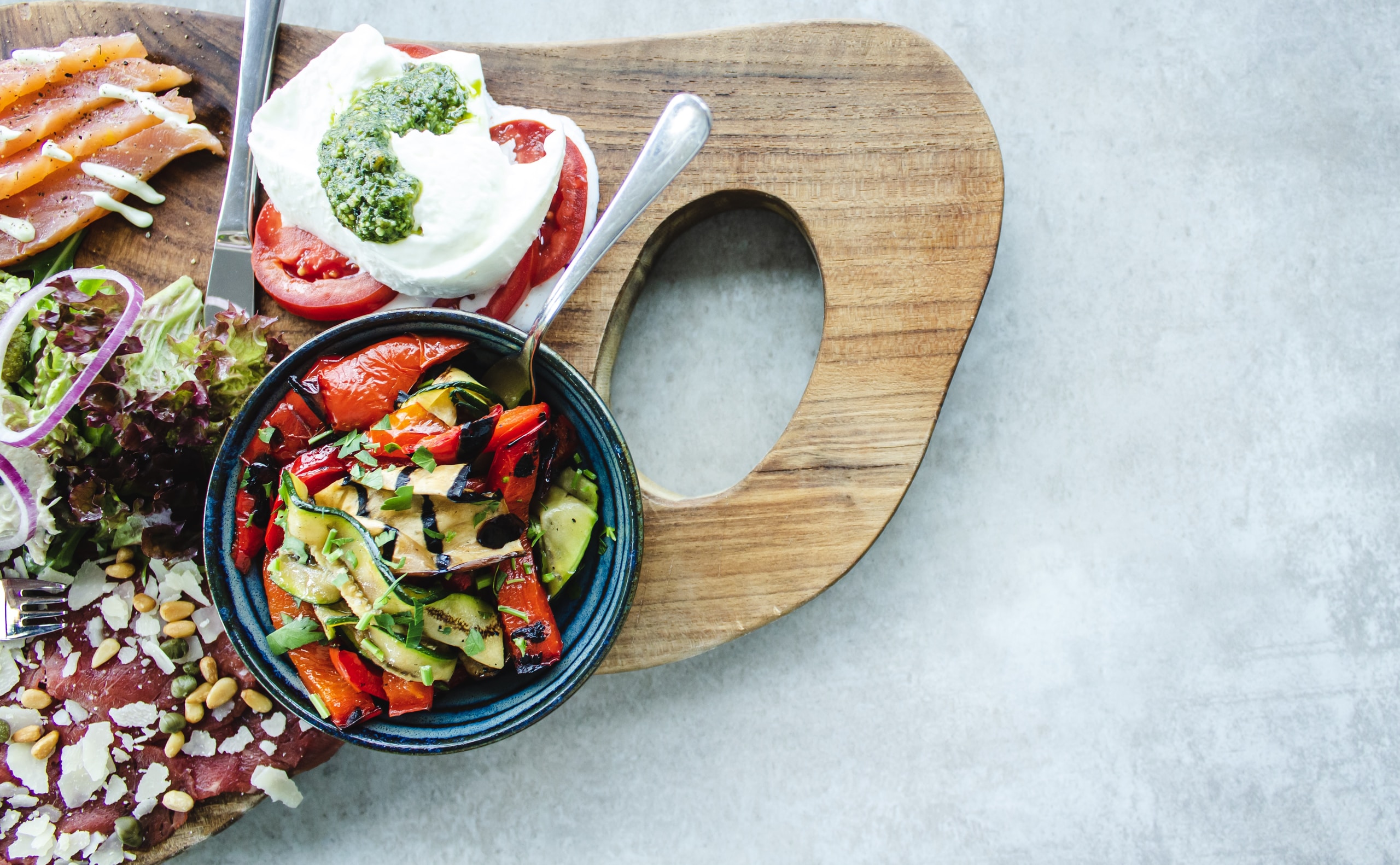 The question of food, and more if the thing is meat, is on the table. And never better said. Mainly since the Minister of Consumption, Alberto Garzón, spoke about the idea of ​​leading Spain to a healthier diet and responsible consumption that would imply a gradual reduction of red meat. With the anger sustained by the meat industry, which still sees its fate a few years from now, and the staunch support of the Prime Minister, Pedro Sánchez, for the steak to the point, the debate has only escalated.

Along with this debate, another that has been suspected from afar: the new food trends of the new generations. Some currents, too exaggerated, target young people fleeing from food storage. The stockpiling of options in the fridge is over, and delivery will do its magic to fill that hole in the pantry and stomach. Beyond the Glovos, Uber Eats or Just Eat on duty, Wetaca has managed to fill that gap of those who flee from the stoves. The shortage of time they call it; a debate that is still in vogue.

The problem is that, with some honorable exceptions, food delivery is far from being a healthy diet. Also the shortage of time faces, then, the expense at the end of the month. Ordering at home is expensive, more than making the purchase. Also controlling the diet becomes complicated if you do not control the ingredients, either for health or responsible consumption.

It is in this segment where some of the new feeding applications have focused. With an incombustible Carlos Ríos through MyRealFood – a great critic of Garzón for the absurdities of the famous Nutriscore traffic light -, he is one of those who have been working in the sector for some time who still sees the kitchen as a useful space in his home. Also of those who defended a reduction in meat consumption, the center of the debate right now. On the other side, Noodle, now Ekilu, still trust those who want to cook even if it is something simple. Also with a healthy diet of responsible consumption away from meat.

Cooking is no longer the central point of life at home. It’s unclear if it’s Netflix, PlayStation, or life’s fault in general, but free time is no longer devoted to elaborate recipes. Improvisation and the application of food delivery have become a dominant variant in the sector. It goes without saying that buying based on responsible consumption, and choosing products for a healthy diet, are foreign concepts to most. If we add that the current generation of young people has lost the tradition of the figure who cooks at home, the result is the current one.

Carlos Melara, an industrial engineer, realized this situation some years ago. “We went to the kitchens of those we thought were our main target. Of young adults, millennials and a little older. We saw what they cooked and what they had in the fridge. Most of them tended to improvise,” Melara explains to Hypertextual. The problem is that to improvise you have to have a base, one that most of them didn’t have. They then created an application that, by putting the available ingredients in the fridge (if they can make up a better healthy diet), it gave you a simple and quick recipe. The dream of many in reality.

They were born in 2017 and were launched on the market in 2018 with financing from the three main legs: “friends, family and fools.” A classic in newly minted entrepreneurship. With two employees initially, Noodle has now grown to a small US office. Country where they want to try their luck. Not only to expand their business – and of course with the country’s food fame they have a lot of playing field – but also to find investors.

With ENISA funds and loans, Ekilu (formerly Noodle) has seen the United States as its best asset to obtain financing. The Spanish startup is preparing a Series A for the end of 2021 or early 2022. Without saying the funds they could have at the end of the year, they do suggest that it is more than they had in mind. Silicon Valley investors are always betting hard and more in the sector of healthy diets that – along with delivery – aims to be the spoiled girl in a few years.

With expansion in Spain and the United States, as well as in most of Latin America, Noodle managed to go global in just a few months. All with a model that offers recipes – created and tested by themselves – so that they can be carried out by anyone.

The coronavirus pandemic, the sustenance of healthier diets

Noodle, her name at the time, had two milestones in her life. The first shortly after its launch, when word of mouth almost took them ahead. The high volume of downloads they suffered during their first months almost wiped out their servers and them. Then the pandemic arrived and with half the world locked up in his house, the kitchen began to be seen with good eyes. “In a short time we doubled again and counted the users in the hundreds of thousands and began to build the team,” explains Melara. They also evolved the application by providing nutritional data to achieve that healthy diet.

They included nutritional information. Now, with their brand renewal turning to Ekilu, they also include ideas for sports activity and mental relaxation. Everything from a simple point of view. “Starting from our strength in food, we are going to add physical and mental well-being. We propose a way to cook with a super easy healthy diet and that made many people able to achieve and maintain it, with the theme of sport we propose the same”, they explain. In fact, his dedication to sports focuses on walking every day. Something that anyone can do.

Focusing on Harvard’s healthy plate, the one that was already reducing red meat consumption

With the current controversy of reducing the consumption of red meat brought to the fore by Garzón, rejected by many, but contemplated in the Spain 2050 Plan, it could be thought that it is a relatively new debate. The reality is that the question of reducing this product to have a healthy diet and responsible and sustainable consumption is an issue that has been a reality for years.

Noodle, now Ekilu, was introduced as early as 2018 as a healthy, plant-based recipe app. Vegetarian? No, they also contemplate the consumption of meat, but with control. They were based on the Harvard Nutrition Plate.

Half of the plate focused on vegetables and greens, two half parts for whole grains and healthy proteins starring legumes, fish, poultry, nuts –and very little red meat– and a last section for fruit. Healthy water and oil as an accompaniment to everything.

The alternative that replaced the famous food pyramid and that already questioned the issue of red meat and the need for a healthy diet.