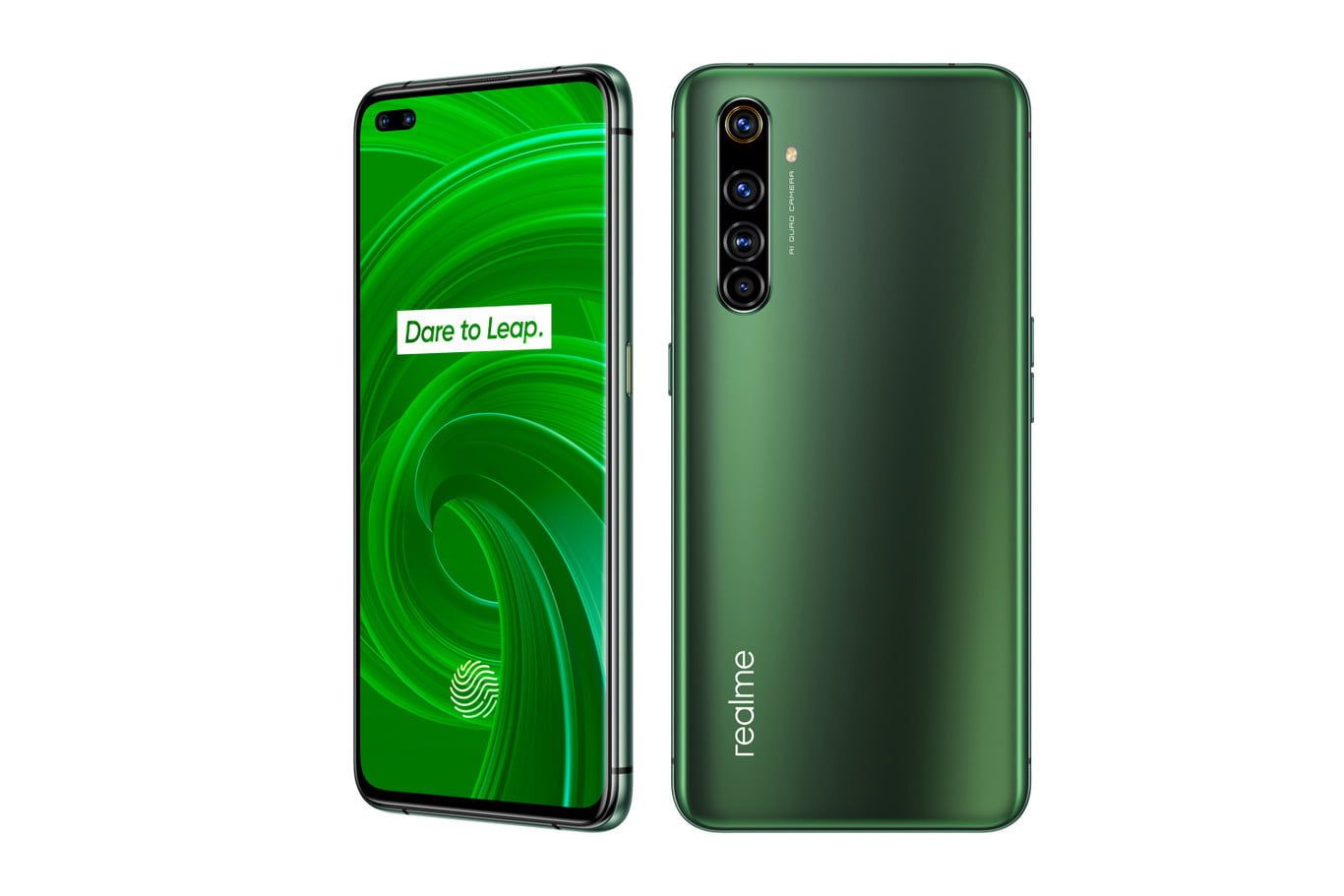 On Monday, February 24, the Chinese brand Realme presented its new competitor for the big leagues: the Realme X50 Pro 5G, a high-end that wants to enter the 5G market fully.The smartphone is 9.36 mm thick and weighs of 207 grams, it also has a 6.55-inch Super AMOLED screen with FullHD + resolution (2,400 x 1,800 pixels) whose refresh rate is 90 Hz. Its fingerprint reader was passed to the bottom of the phone like most top-of-the-line cell phones and has a USB Type-C port, headphone mini-jack, Gorilla Glass 5 screen protection. Perhaps its biggest feature is the seven-nanometer Snapdragon 865 processor with eight cores up to 2.84 GHz, the Adreno 650 GPU and six , eight or 12 GB of LPDDR5 RAM. It also has 128 or 256 GB of UFS 3.0 internal storage, depending on the version. It also comes with a 4,200 mAh battery with fast charging of 65W and Android 10 with Realme UI, the Realme customization layer. It is also equipped with WiFi ac, Bluetooth 5.1, Dual GPS (L1 + L5), NFC for mobile payments and, of course, 5G. The cell phone comes with 13 antennas, eight of them are dedicated to 4G and 5G and has a mode called Smart 5G that analyzes the available signals and user operations and connects to one network or another depending on the context.The Realme X50 Pro has a 64 megapixel main camera and also comes with an ultra wide angle eight megapixel with aperture f / 2.3, a normal angle of 64 megapixels f / 1.8 capable of zooming in 20x hybrid, a 12 megapixel telephoto f / 2.5 and a monochrome lens for portraits with aperture f / 2.4.Realme X50 pro camera detailsRead More It also has for self-portrait photos with two front lenses: a wide angle of 80º with a 32 megapixel sensor and an ultra wide angle lens of 105º of eight megapixels. Highlights include slow motion recording (120 FPS) and video recording with portrait mode. Realme X50 Pro 5G will arrive in rustic red and moss green in different versions dependent on RAM and internal storage. The most powerful version will be 12 GB of RAM and 256 GB of internal memory. It will go on sale from April. Realme X50 Pro 5GRealme X50 Pro 5G 8/128 GB prices: $ 647.8 dollars. ($ 599 euros) Realme X50 Pro 5G 8 / + 256 GB: $ 723.5 dollars ($ 669 euros) Realme X50 Pro 5G 12 + 256 GB: $ 810 dollars ($ 749 euros) The post Realme X50 Pro 5G: A high range that wants to compete strong appeared first on Digital Trends Spanish.