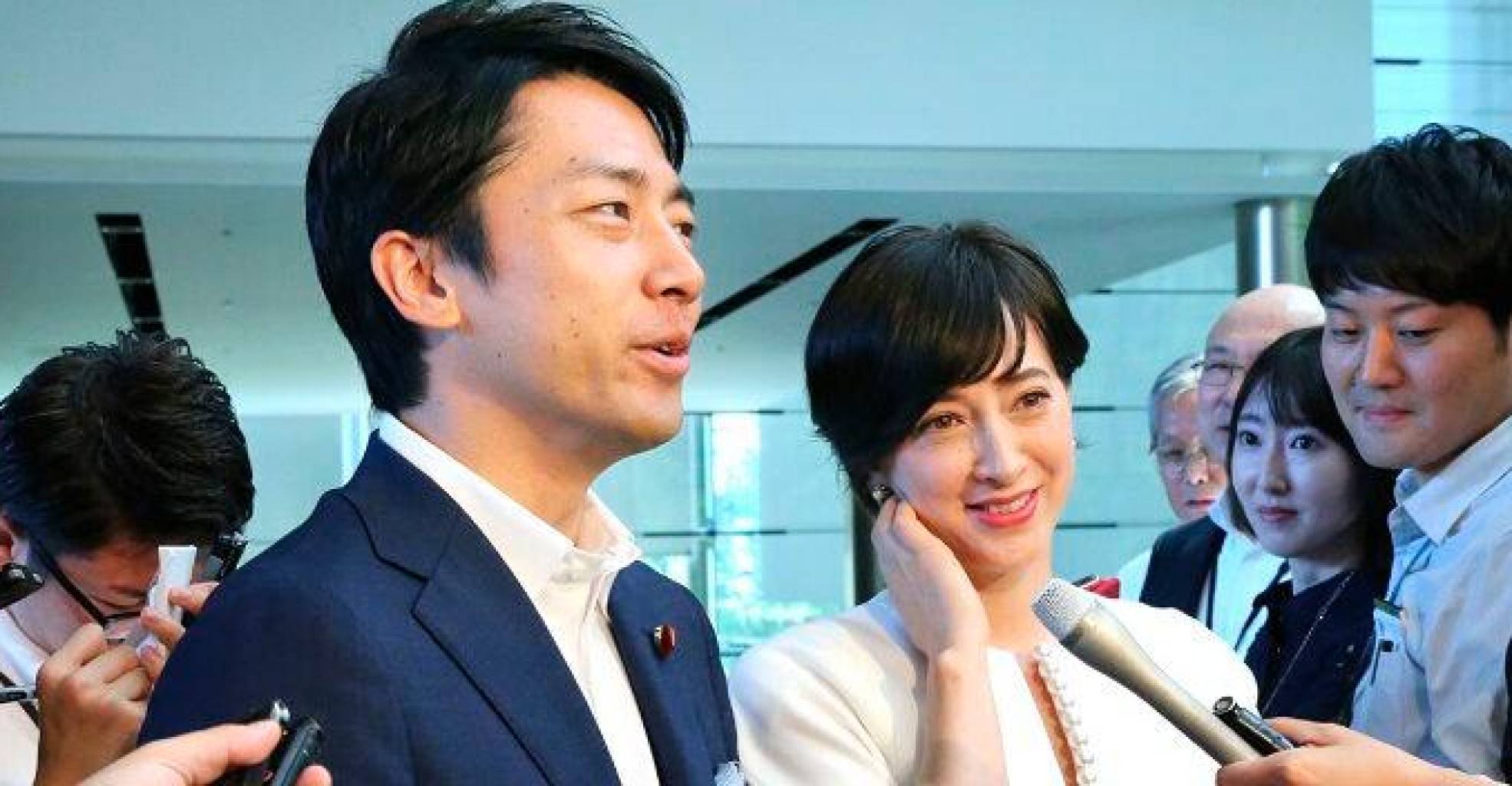 In an unusual gesture for the members of the Japanese Government, Minister Shinjiro Koizumi announced today his intention to take two weeks off for paternity, something in itself very unusual for the common Japanese.

Koizumi, head of the Environment portfolio, 38, is the youngest member of the conservative Shinzo Abe cabinet. In fact, he is the third youngest minister in Japan since the end of World War II.

He is the son of former Prime Minister Junichiro Koizumi (2001-2006) and since ten days after he took office, on September 11, he gave the note by assuring in New York that the fight against climate change should be 'sexy ' and funny'.

There was controversy even to know how the Government could translate the term 'sexy' into Japanese by the multiplicity of contexts, since Koizumi spoke in New York in English. In the end, he chose to assimilate it to an 'attractive' idea.

Speaking to reporters, the minister announced Wednesday that he will take two weeks of permission when his offspring is born, later this month.

It will take those two weeks in total during the first three months after delivery reducing your work schedule and fulfilling your duties at a distance.

The idea, he said, "is to create an environment in which (parents) in the Ministry of Environment can also take their paternity leave without any hesitation."

Koizumi's decision was praised even by veteran government spokesman Yoshihide Suga, 71, who said he hoped that announcement would have a 'positive influence' on the role of men to get involved in household chores.

According to official data, although paternity leave is recognized in Japanese legislation, in 2018 82% of new mothers enjoyed it, but only 6% of fathers. EFE