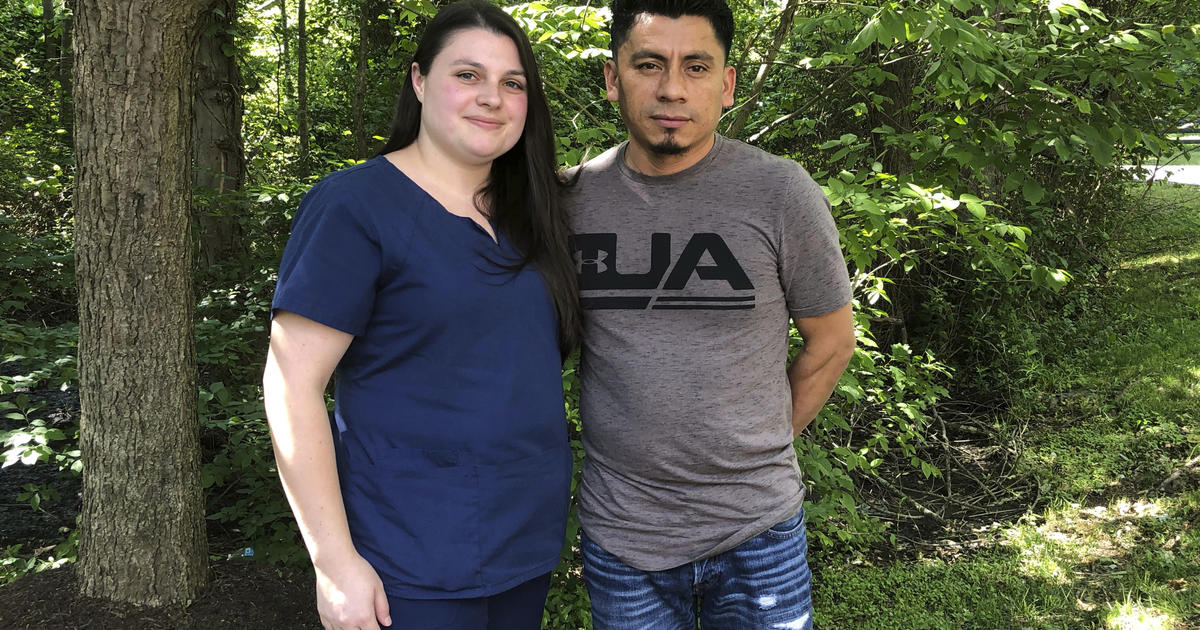 A Maryland court has previously prohibited, in the absence of a final judgment, that the Immigration and Customs Enforcement Service (ICE) arrest undocumented migrants in the process of regularizing their situation through marriage to an American spouse.

This case was announced in October by the United States Civil Liberties Union (ACLU), a nonprofit organization that provides legal assistance to six Maryland families victims of an ICE tactic.

This is the action called hook: the undocumented go to the immigration offices to carry out the interview and procedures necessary to regularize their situation, but even passing all the tests, they are then arrested by ICE agents for deportation.

“The experience of families makes it clear that there is an illegal pattern of deception by the Department of Homeland Security, in violation of the constitutional and statutory protections established for immigrant families seeking legal status,” ACLU has denounced.

Undocumented immigrants who entered the United States without permission or who have a deportation order can apply to regularize their status through marriage to an American. To do this, before they had to leave the country and in some cases wait years before obtaining a visa to re-enter the country, which implied a family separation.

Get the news newsletter.

In 2016, under the presidency of Democrat Barack Obama, the Citizenship and Immigration Service (USCIS) enacted a rule that allowed immigrants to apply for a provisional exception prior to their departure from the United States, in order to reduce the time to wait for the legalization of your documents.

To receive that exception, the immigrant must attend an interview. And that is when ICE stops them. Thousands of families resort to this exception: records show that the Citizenship and Immigration Services approved 23,253 provisional exemptions for illegal presence, which are the final documents that the spouses, children or parents of citizens need before leaving the country and requesting to join their families legally.

It was what happened to Alyse and Elmer Sánchez Hernández. She is a US citizen and he has been a Honduran with a deportation order since 2005. They were married in 2013 and in 2018 they filled out the forms to legalize the status of the man.

Although UCIS approved his request, in May 2019, at the end of the interview ICE arrested him and transferred him to the Frederick County Detention Center in Maryland. He was released on a conditional basis pending the resolution of the lawsuit filed by ACLU, which the judge provisionally resolved last Friday.

“This is an important victory in this case, a class action lawsuit filed by six families that challenges ICE’s practice of arresting people when they present themselves to the required interviews as part of the legalization process, in violation of ICE’s own regulations. ”Said ACLU in a statement.

“The order protects anyone with marital interviews and orders the release of any person in ICE custody who has been the victim of this cruel practice,” the statement adds.

“The detention of the petitioners Sánchez Hernández caused them and their families the emotional damage of being separated and the economic damage of losing those who generate the main income of the families,” Judge Hazel said.

A similar case affected a marriage of Chinese origin. Wanrong Lin was arrested after his marriage interview, and sent on a plane back to his country before Hazel ruled that he should be returned.

The judge noted that families “have a legitimate right to complete the application process” and that an agency cannot “simply ignore the rules that are still in the books.”