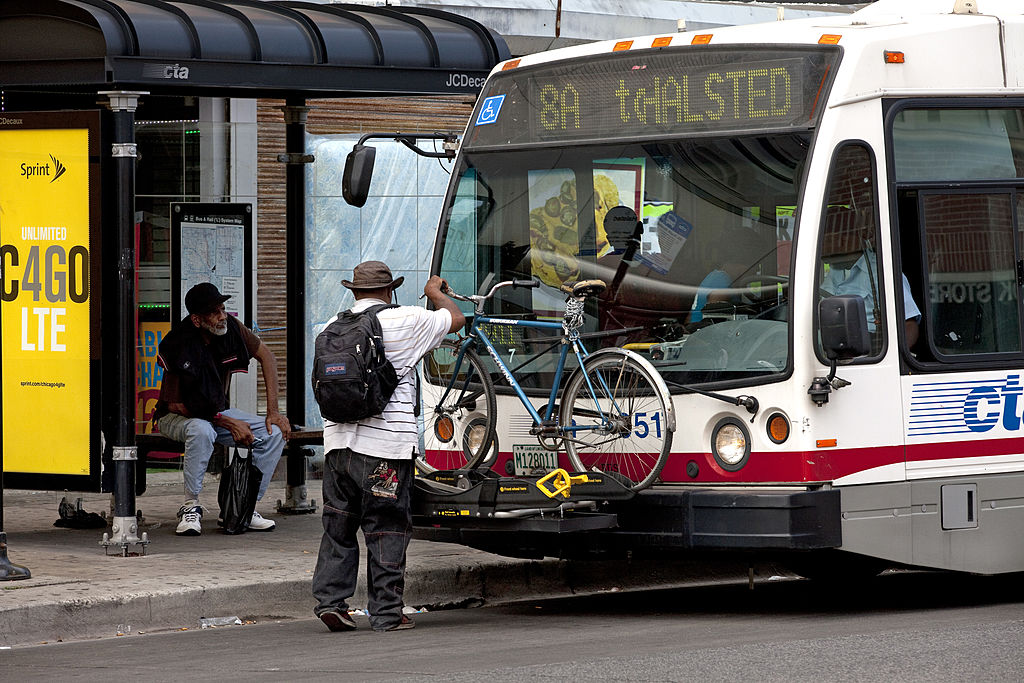 "P —- immigrants." "P —- Mexicans." These are the phrases that a man addressed on Wednesday to an 18-year-old boy who was traveling aboard a bus in Chicago, Illinois, to return home.

But he didn't stay at it. Then, he hit the boy with a metal cane on his head, leaving him injured. And got off the bus. This is what the Chicago Tribune newspaper reports, which now reports that the city police are trying to locate the person responsible for the assault and investigate the facts as a possible hate crime.

It all happened around 1.50 pm on Wednesday, local time. The young man, whose identity has not been disseminated, was traveling on a bus from the Chicago Transit Authority (CTA) in the Marquette Park area, back from Richard J. Daley School.

According to the police, a man approached the young man without having provoked him and began shouting racist expressions. "Look at those clothes, you probably stole it," was one of those phrases.

The attacker got off the bus and the 18-year-old went to Holy Cross Hospital, where he was treated and the wound in his head was closed, police told The Tribune.

The authorities have described the aggressor as a young African American between 20 and 25 years old, between 5.6 and 5.10 feet tall, weighs about 155 pounds, has a rasta and at the time of the assault he wore a white T-shirt and blue pants .

The victim assured investigators that he does not know the author of the attack. At the time of publication of this news, the police had not yet provided official information on whether they identified it.
The CTA said in a statement that it collaborates with the police in the investigation, also looking for security videos that may be helpful, picks up the Chicago Sun-Times.