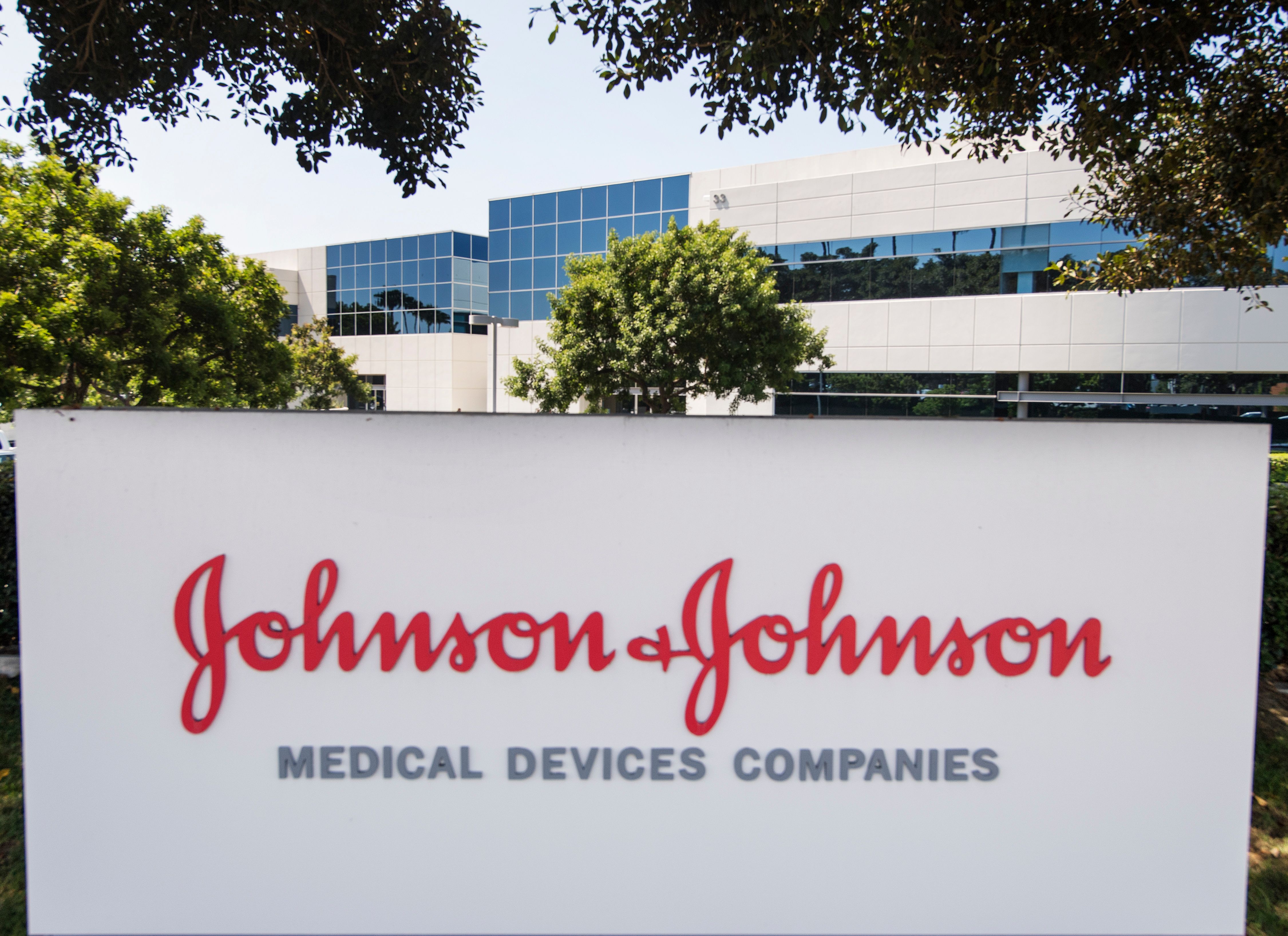 Nicholas Murray, a 26-year-old man who developed breasts because of a medication he was given as a child, could be compensated with a millionaire sum after a jury verdict this Tuesday in Philadelphia, Pennsylvania.

The company that developed the medicine will have to pay 8,000 million dollars in compensation. But Johnson & Johnson immediately denounced the jury's decision as "excessive and unfounded" and said he will appeal the court decision, the NBC network reported.

It is likely that the amount received by Murray is less than that dictated by the jury, according to a legal expert consulted by The Washington Post. In 2015, a jury awarded Murray $ 1.75 million, which a judge reduced to $ 680,000.

When he was nine years old, in 2003, Murray's doctors prescribed Risperdal antipsychotic medication to treat a sleeping condition associated with his autism.

The dispute explores the fact that if the drug label warned clearly enough about adverse side effects.

The Food and Drug Administration (FDA) did not approve until 2006 the use of Risperdal to treat children, although their doctors said it would help with their sleep difficulties, according to the newspaper cited.

But the medication had a tendency to create the hormone prolactin, which in men can cause breast development similar to those of women, a condition known as gynecomastia, Murray's lawyers have said.

The lawyers also point out that the 2002 label warned that only one in 1,000 people developed this condition. However, that of 2006 warned that the risks were greater.

Johnson & Johnson used a scheme to earn billions of dollars while marketing and illegally promoting the drug, lawyers Tom Kline and Jason Itkin said in a statement.

Kline and Itkin pointed out that it was "a corporation that valued gains on safety and gains on patients." Thousands of lawsuits have been filed for the drug, but lawyers said this was the first in which a jury decided to grant punitive damages and presented a figure.

Johnson & Johnson said on his website that he was confident that the amount would be revoked, calling it "extremely disproportionate" with the initial compensatory damages and "a clear violation of due process."

Johnson & Johnson said the exclusion of fundamental evidence by the court prevented him from presenting an adequate defense and added that the label "clearly and appropriately described the risks associated with the medicine."

They also said that the plaintiff's lawyers did not present any evidence of actual damage.

Last week, the pharmaceutical company and its subsidiary Janssen reached an agreement of $ 20.4 million with two Ohio counties in an effort to avoid a long and expensive federal trial related to the opioid addiction epidemic.

The company agreed to pay 10 million dollars to the plaintiffs, in addition to reimbursing the counties five million dollars for the costs used for the litigation and donating another 5.4 million in charitable contributions to non-profit organizations that treat addiction to opiates