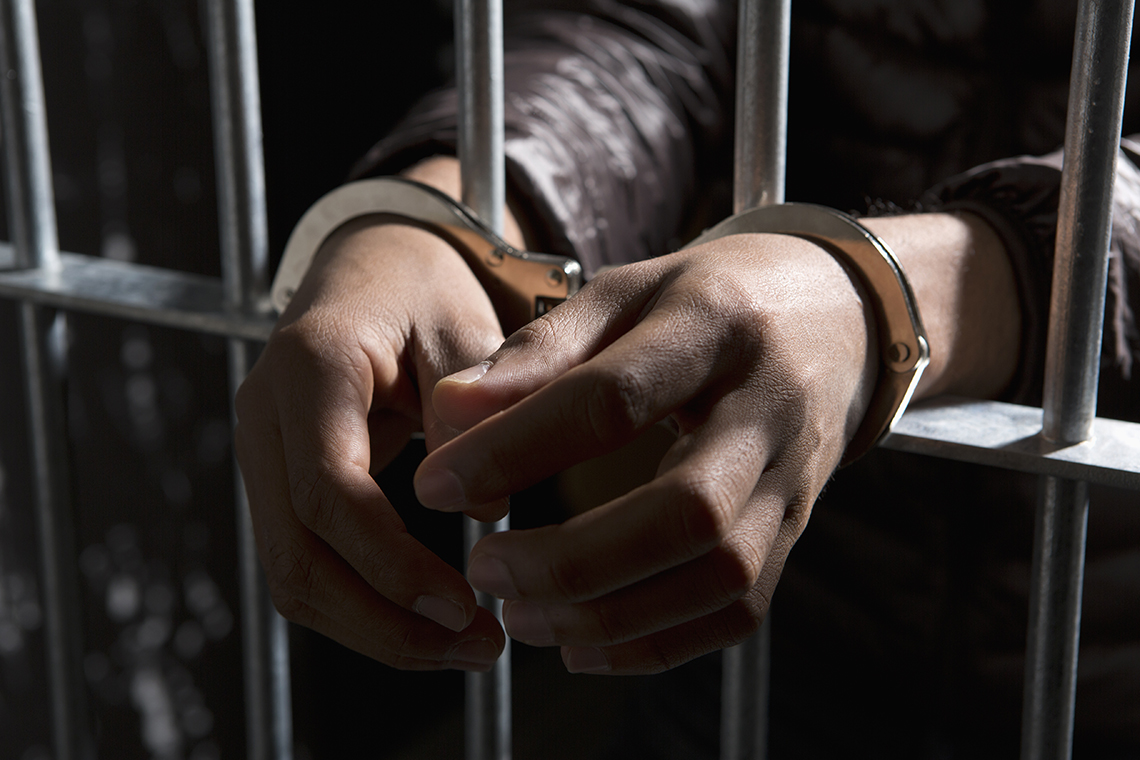 A man who walked more than 300 miles to have sex with a 14-year-old teenager was arrested after an undercover agent set him up.

Tommy Lee Jenkins, 32, decided to walk from Indiana to Wisconsin to meet the child after being rejected when he "began demanding sexually explicit photographs of‘ Kylee, "with whom he had allegedly started talking on October 1.

Jenkins had told the ‘young lady’ that he wanted to have 500 children with her in a year, according to court documents.

Tommy Lee Jenkins, 32, faces charges of using a computer to attempt to persuade, induce or entice a minor to engage in unlawful sexual activity. The case will be prosecuted in Green Bay's federal court. #KMVT11https://t.co/5ovMu3UHEE

The subject thought that the girl was 14 years old and that she lived with her mother in Neenah, according to a statement posted on the Wisconsin attorney general's page.

While doing the tour, she continued to involve her in "very sexual conversations and kept her informed about her location."

When he finally arrived at his destination he was arrested by local authorities and the FBI after the agent, who worked with the group of Crimes against Children on the Internet, followed him.

Lee is accused of using a computer to try to persuade, induce or incite a child to engage in illegal sexual activities and could spend the rest of his life after jail if found guilty.

"Our nation faces an epidemic of child sexual abuse, as the Internet makes it too easy for predators to communicate with children across the country," federal prosecutor Matthew Krueger said in a statement.

In 2011 Jenkins had pleaded guilty to child abuse for sexually harassing two 7 and 8 year old children in Wisconsin, where he used to live, Oshkosh Northwestern newspaper reported.

A year later he was sentenced to four years probation with a suspended prison sentence of 360 days.

A young woman tried to catch a pedophile and ended up kidnapped. Police are worried about these ‘teenage hunters’