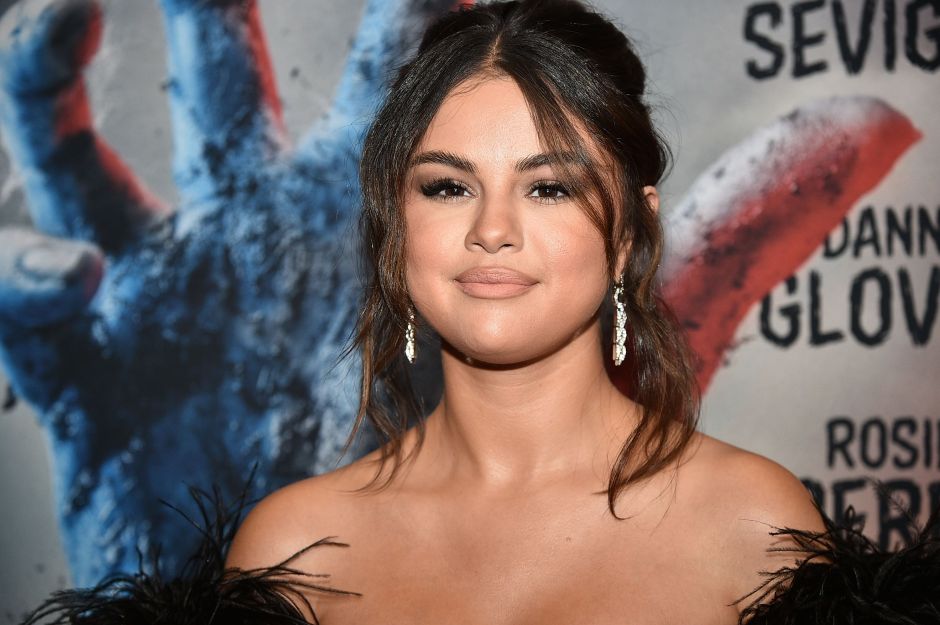 Lately, singer Selena Gomez has given what to talk about: firstly because of the documentary she produced, "Living undocumented," which is distributed by Netflix, as well as an outing she had with several friends, including Irish singer Niall Horan.

But what has attracted the most attention is the photo that he recently published on his Instagram account, which shows her lying down, covered with blankets and without makeup. The decadent countenance of the singer and the message that accompanies the image ("I, all the time") has only worried many of her fans.

Some of the comments to the controversial photo (which already has more than eight million views) are "It's time to stop and leave the past behind," "Why so sad my dear Selena?" And "My heart is break for you You'll never get over it, I know that feeling, ”the latter referring to the relationship Selena had for several years with Canadian singer Justin Bieber, who on September 30 married Hailey Baldwin, exactly one week before Gomez's photo appeared That has caused uncertainty.

María León burns the nets by showing her toned body

The wife of “El Buki”, Cristy Solís, gets along great with her stepdaughter Beatriz