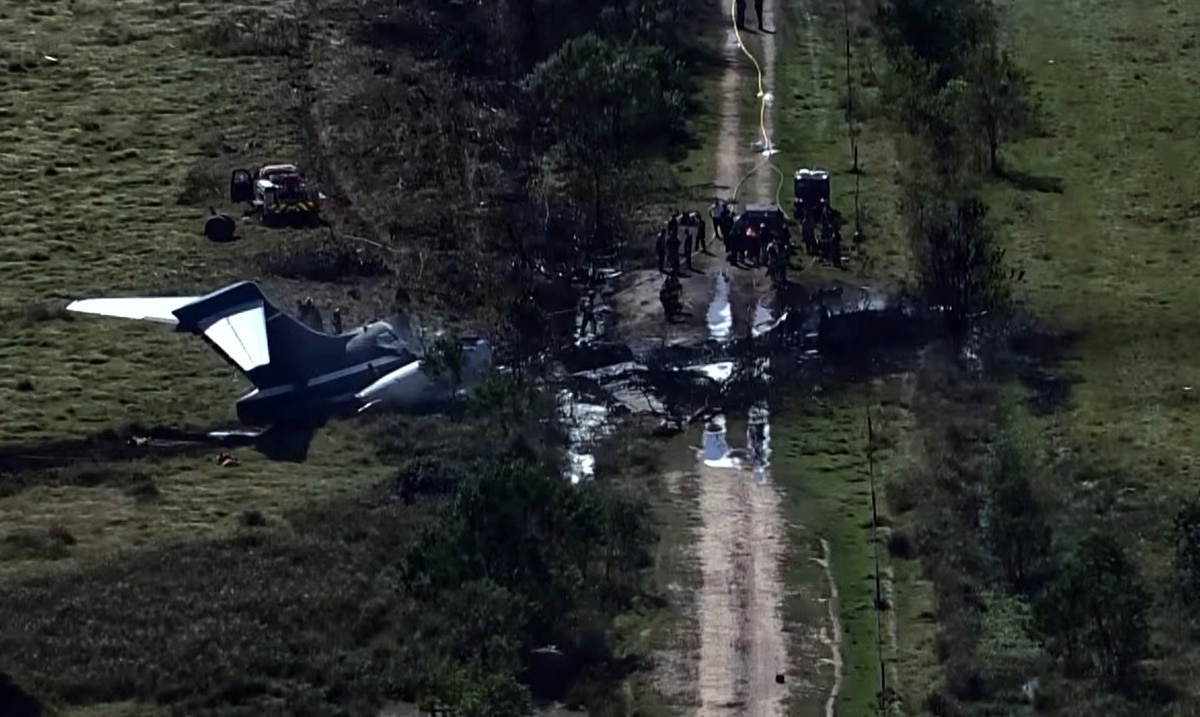 A plane crashed this morning in Texas with 21 people on board, local authorities reported.

However, the rescue team was able to recover all the occupants alive, only one person was injured.

The Waller County Sheriff’s Office said on its Facebook page that the craft hurtled north of Morton Highway near the Houston Executive Airport.

“All the passengers and the crew were taken to safety, with a slight injury,” he said.

The person who was slightly injured suffered back ailments.

Authorities believe the accident occurred after the plane failed to reach the necessary altitude to take off at the end of the runway, causing it to cross the Morton Highway and stop in the field north of the airport, where it caught fire. .

WCOEM & WCSO are responding to a plane crash at Houston Executive Airport involving an MD-80 aircraft that was taking off from the Airport heading north. Early reports indicate that all 19 passengers and crew safely exited the aircraft with a report of 1 injury. AVOID THE AREA.

According to aerial images of the scene of the accident shown by local televisions, the charter plane was completely destroyed after falling to the ground.

Emergency teams have been deployed to the site to participate in rescue work and firefighters to extinguish the fire that broke out in the apparatus when it crashed.