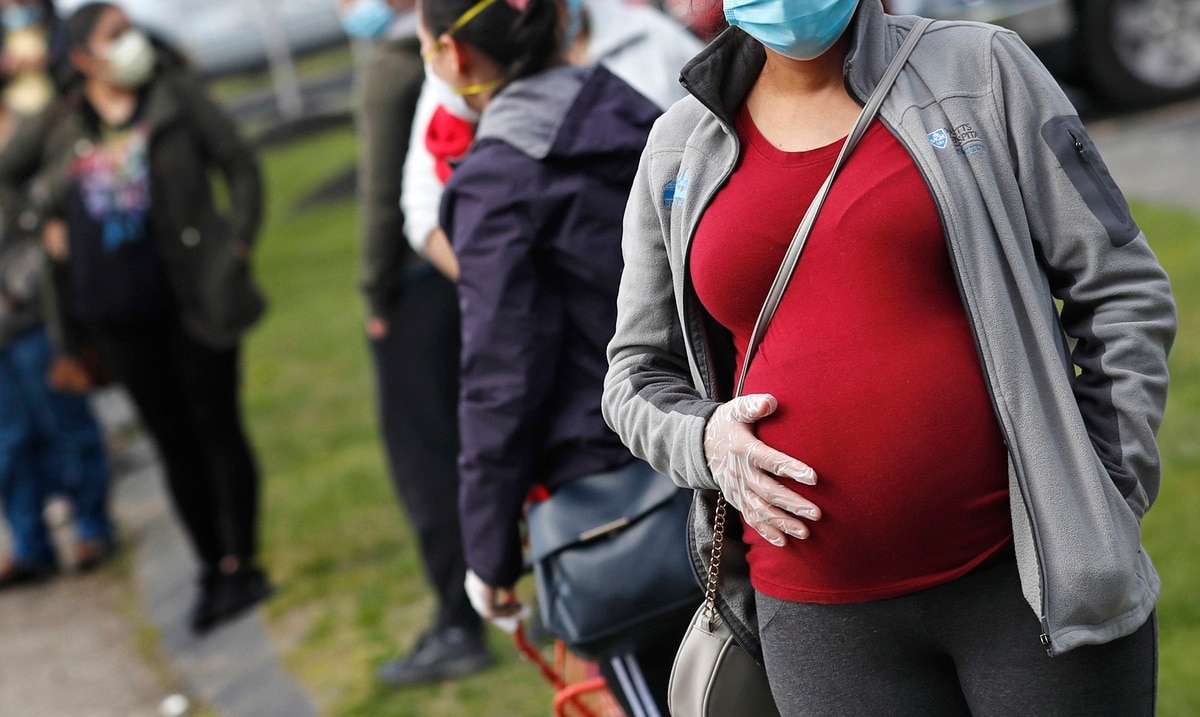 Los Angeles – A Hispanic California resident who delayed her COVID-19 vaccination because she was pregnant suffered a miscarriage and is now on a ventilator at a hospital after catching the coronavirus.

Esmeralda Ramos, 43, of Victorville, a town northwest of Los Angeles, expected to have her child in November, but after catching the coronavirus she suffered an abortion.

The Hispanic woman’s husband, Juan Guevara, told local television station NBC4 that Ramos did not get vaccinated because they had heard that people got sick after the first injection of the COVID-19 vaccine.

“I just didn’t want to get sick, that’s all,” warned the husband, who also didn’t get vaccinated.

The couple and their son were infected last month. Guevara and the boy had only mild symptoms, but Ramos ended up hospitalized with serious complications, and lost the baby.

Ramos is on a ventilator at the Inland Empire area hospital.

The Hispanic told the television station that he regrets not having been vaccinated and urged others to learn of the pain his family is suffering from the loss of the child they were expecting and the risk that his wife still faces.

The story is reported a week after the contagion of another family in that area was known, which ended the life of the couple.

Davy Macías, a 37-year-old registered nurse from Yucaipa, died on August 26 eight days after giving birth to a girl. The husband, Daniel Macías, 39, died on September 9 after not recovering.

The Hispanic couple had five children who were orphaned.

Relatives of the nurse told local media that the Hispanic woman had not been vaccinated due to her pregnancy. But they did not say why the husband had not been immunized.