Puerto Rican Idalia Massa became the first psychologist to join the Panel of Editors of the important Guide to Compensation of the American Medical Association (AMA, for its acronym in English) of the United States.

Massa, who currently resides in Denver, Colorado, was nominated by the American Psychological Association to represent that field at the US level on the prestigious committee.

Then, last week the AMA accepted and appointed the Puerto Rican to the panel, which was celebrated by the APA for being the first time that someone from the field of psychology is on said panel.

Massa received the news with emotion, as well as the congratulations of friends, colleagues, health professionals in the state of Colorado, where he currently resides. She commented that she received a letter highlighting the fact from the Department of Mental Health of the World Health Organization.

“For the first time in history, a psychologist is going to be on the Panel that makes decisions in the American Medical Association… It is a pride, an honor (to be) representing Puerto Rico,” Massa said in a conversation with El Nuevo Día from Denver.

“That a jibarita from the San Lorenzo field is now going to be in decision-making in the field of mental health, is a great pride,” he added.

The Guide for the Evaluation of Permanent Disability is used in the United States, Canada, and other countries to make determinations about medical outcomes in injury cases.

This guide is so crucial that it is used by different entities when awarding billions of dollars annually in compensation claims for health reasons.

According to Massa, “these determinations are used to make decisions on disability claims, malpractice damages, personal injury and workers’ compensation cases.”

Massa has spent much of her professional career in the field, since joining the US Department of Health in 2001. At the time of her appointment to the APA, she is a Licensed Health and Rehabilitation Psychologist.

The daughter of a construction worker and a nurse, Massa is from the Jaguar neighborhood of San Lorenzo.

“It’s a small town, where everyone knows each other and there is respect and honor for being humble,” he proudly recalled.

Massa is a product of the Puerto Rico public education system and graduated from the Río Piedras Campus of the University of Puerto Rico (UPR).

He subsequently completed graduate studies at Texas A&M University and Columbia University in New York, before settling in Colorado.

At the UPR, at the end of the 1990s, his name became known when he published in the journal of the Faculty of Social Sciences a study on the criminal case of Ángel Colón Maldonadowho is considered the only documented case of a serial killer in Puerto Rico.

His report has served as a reference for other studies that have addressed the notorious case, which shook the Island in the mid-1980s.

“I want to praise the high school students of the UPR and of all the universities in Puerto Rico. You have to motivate those young people who are trying to get their baccalaureate, ”he said. 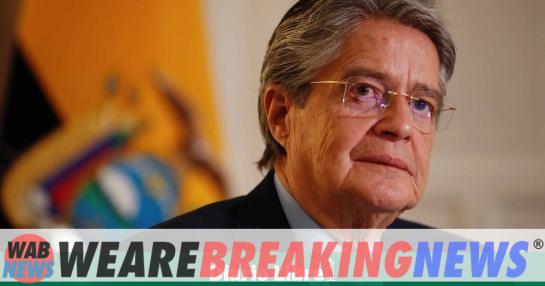 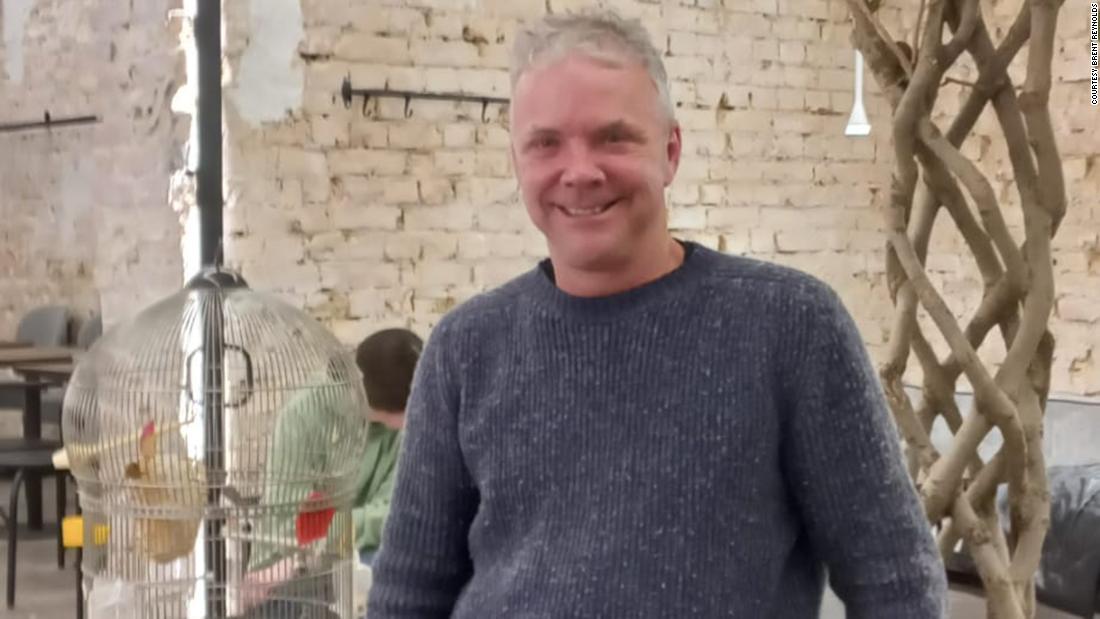 Why This American Businessman Stayed In Kyiv 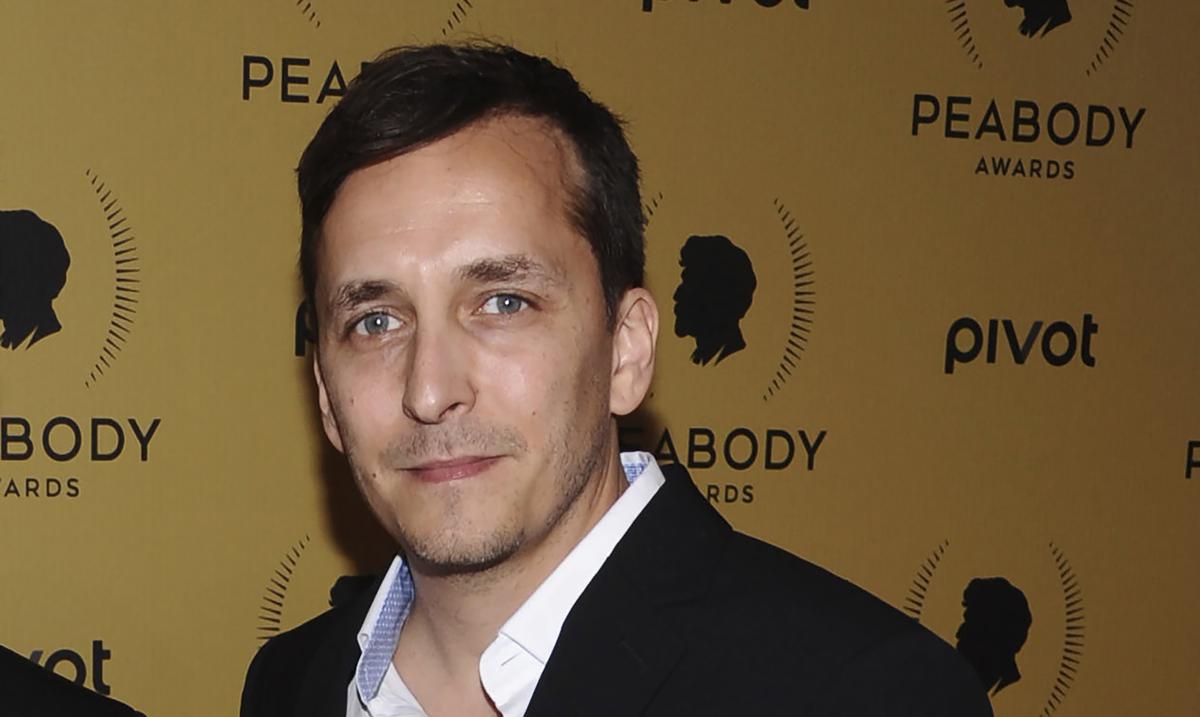 Brent Renaud: Who Was The American Journalist Killed In Ukraine?