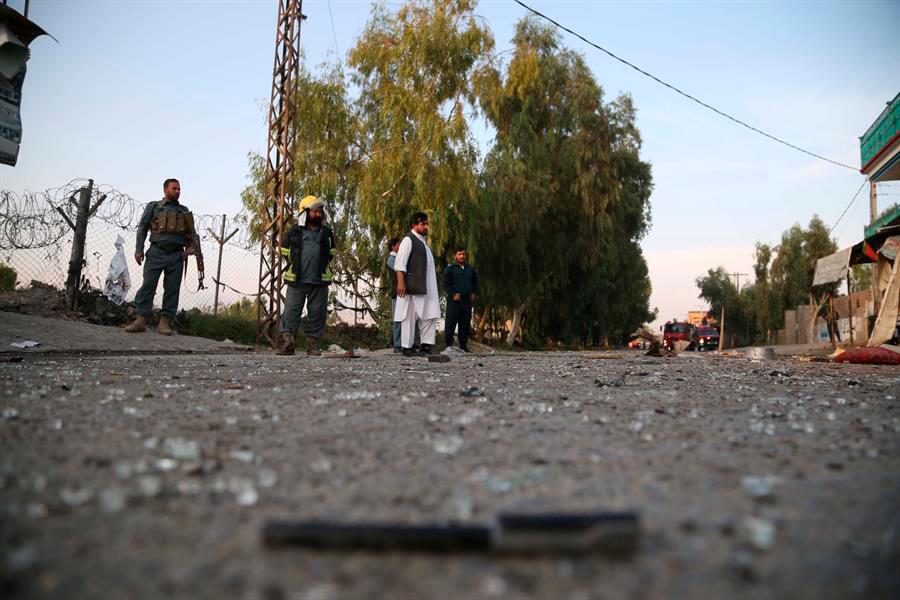 At least eight civilians died Monday in the northern province of Baghlan, Afghanistan, when a road bomb exploded, according to an Afghan official.

Six other people were injured in the attack in the Dand Shabuddin area on the outskirts of Pulo Khumri, the provincial capital of Baghlan, said spokesman for the provincial police chief, Jawed Basharat.

Among the victims were women and children, Basharat said.

No group claimed responsibility for the attack at first, but the area is under Taliban control.

The Taliban have a strong presence in the province and often attack Afghan security forces in Puli Khumri and its surroundings. Dozens of civilians die in the attacks.

The insurgents attacked the city in September and cut off the main highway that connects it to Kabul for more than a week.

The Taliban now controls around half of Afghanistan.