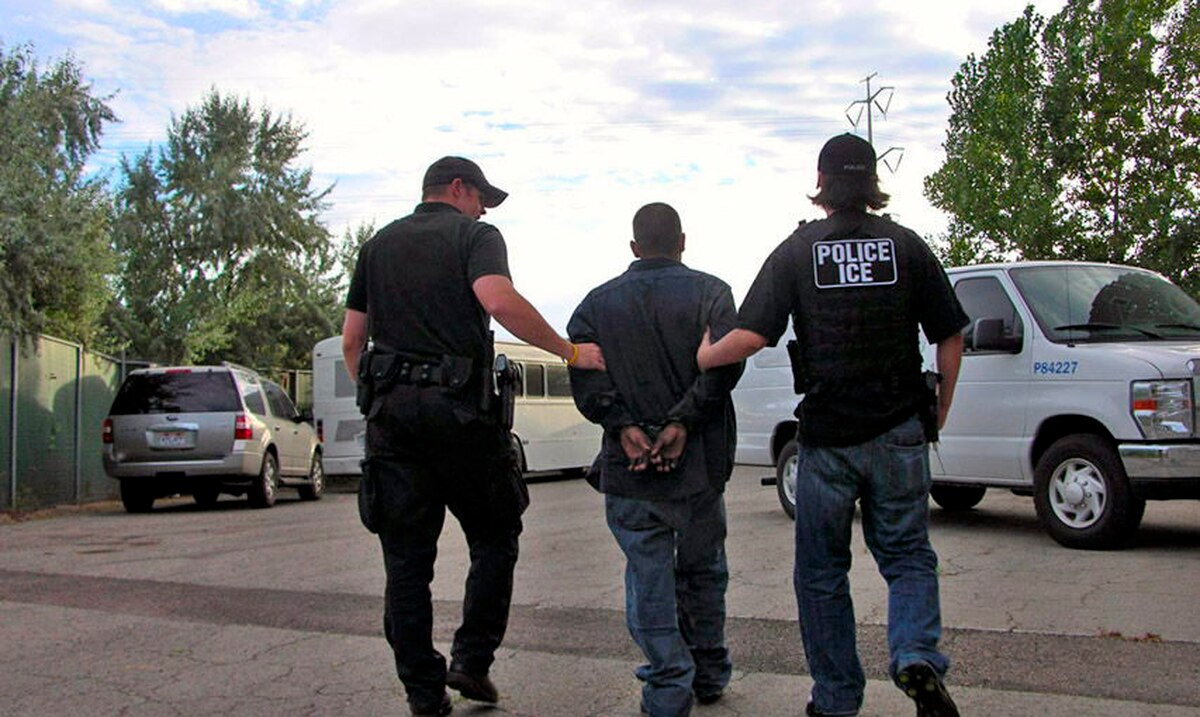 Miami – An immigrant who was in the custody of the Immigration and Customs Enforcement Service died in the last hours, the American Civil Liberties Union (ACLU) reported on Sunday.

According to this non-profit organization, it is the second death of a person who was in ICE custody in less than a week.

In a message on its Twitter account, the ACLU mourned the death of its client, who was being held, said this civil rights group, in the “inhumane detention system” of ICE.

According to the journalist of the digital medium Buzz Feed Hamed Aleaziz, it would be a 58-year-old man from the Bahamas.

The immigrant would have died last Friday while in Michigan in the custody of ICE, which has not confirmed the death or its causes.

The death of this Bahamian would be added to that of a 57-year-old Mexican, who died on January 30 at the Piedmont Columbus Regional Hospital in Columbus, in the state of Georgia, due to complications derived from the coronavirus disease.

Until last day 5, the last day with official figures, nine immigrants in ICE custody have died due to COVID-19 since the pandemic broke out in the United States in March 2020.