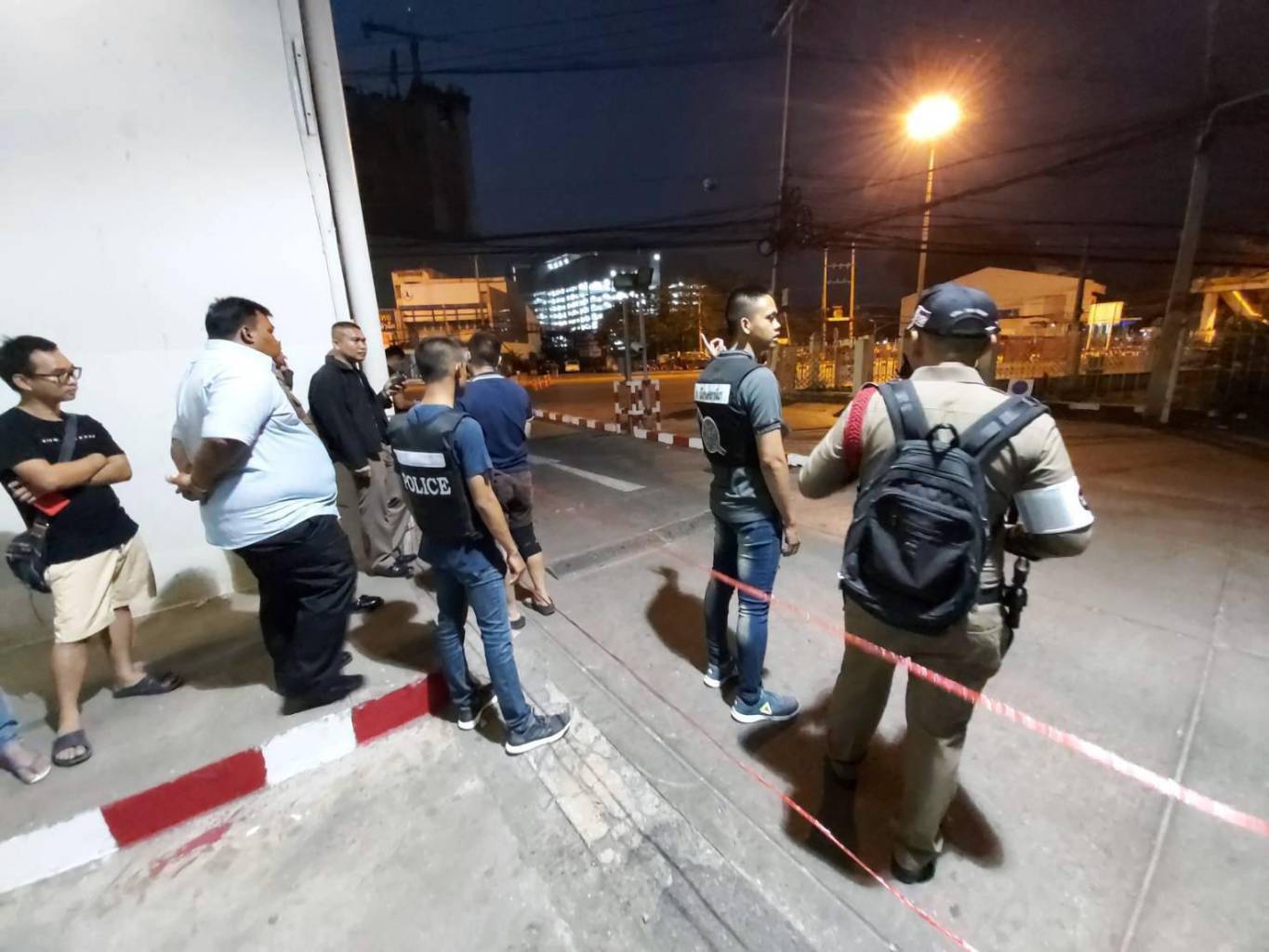 NAKHON RATCHASIMA, Thailand (AP) – A resentful soldier killed 26 people and wounded 57 in the worst shooting in Thailand, before being shot in a mall in the northeast of the country, authorities said Sunday.

The soldier, angered by an economic dispute, killed two people at a military base on Saturday before unleashing a much bloodier shooting, firing while driving to a busy shopping center from which customers fled in terror.

It took the police snipers 16 hours to end the crisis.

Authorities identified the assailant as Sergeant Jakrapanth Thomma. The shooting occurred in Nakhon Ratchasima, the urban center of a relatively poor Thai rural region. Much of the shooting occurred at the Terminal 21 Korat shopping center, decorated like an airport and featuring colorful Lego sculptures, a carousel and huge replicas of iconic sites around the world.

Prime Minister Prayuth Chan-ocha gave the final death toll on Sunday morning after visiting the injured in hospitals. Of the 57 injured, 25 were discharged.

Videos recorded outside the mall showed people taking refuge on Saturday afternoon in the middle of the shooting. Many were shot dead outside the mall, some in vehicles and others on the sidewalks.

Nattaya Nganiem and her family had finished eating shortly before and were moving away from the building in their vehicle at the moment she heard the shots.

“First I saw a woman running hysterically from the mall,” said Nattaya, who recorded scenes of the place with her cell phone. “Then a motorcyclist in front of her ran out and left his motorcycle there.”

Hundreds of people were evacuated from the mall in small groups by police during the search of the aggressor.

“We were very afraid and ran to hide in the bathrooms,” said Sumana Jeerawattanasuk, one of the people rescued by the police. The woman added that seven or eight people hid in the same place as her.

Shortly before midnight, police announced that they had secured part of the mall, but that the agents were still looking for the aggressor. About 16 hours later, the authorities called a press conference to announce that the aggressor had been shot dead.

the first person killed was a commander of the 22nd Ammunition Battalion, of which the aggressor was also part, said the spokesman for the Kongcheep Ministry of Defense. The attacker fired on others at the base and took weapons and ammunition before fleeing in a military vehicle.

The man also posted updates on his Facebook page during the shooting, with messages like ‘No one can escape death’ and ‘Should I give up?’ In a later post he wrote: ‘I already stopped’.

In a photo that circulated in social networks and that seemed to have been taken from his Facebook page, the suspect can be seen wearing a green camouflaged military helmet while in the background a ball of fire and black smoke is observed. His profile picture shows him with a mask, dressed in a military-style uniform and armed with a gun. The background image is of a gun and bullets.

The Facebook page was inaccessible after the shooting began.