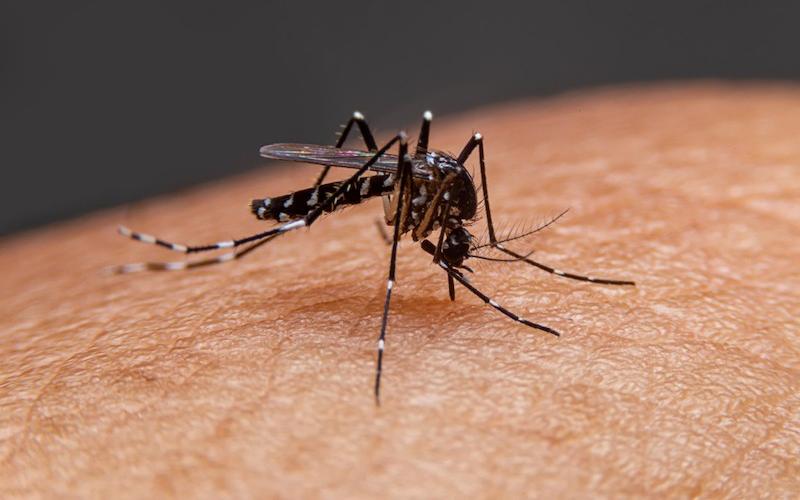 The health authorities of Spain confirmed Friday the detection of a case of infection of dengue by sexual means between two men, a global novelty for this virus that was considered transmitted only by mosquito bites.

In an email to the AFP, the European Center for Disease Prevention and Control (ECDC) confirmed that the Spanish case is "the first case of sexual transmission of dengue virus between two men" they know.

"Before there was an (scientific) article published in South Korea about a probable sexual transmission from a woman to a man," said medical epidemiologist Susana Jiménez, of the general public health directorate of the Madrid region.

The case diagnosed in Madrid is that of "a 41-year-old man infected by having sex with his partner, who had apparently acquired the virus during a trip to Cuba," probably because of a mosquito bite, Jiménez told AFP.

The contagion, confirmed at the end of September, intrigued scientists as the subject had not traveled to a country where dengue was endemic.

The possibility that he had been infected by a mosquito in Spain was explored, but in the areas where he had been no dengue-carrying mosquitoes had been discovered.

On the contrary, "your partner has presented about ten days before a clinic (symptoms) very similar to yours, which has been very mild and has not required attention." "That person, who had traveled to Cuba and the Dominican Republic," said the doctor.

The tests showed that both had dengue.

"Semen samples were taken, analyzed and detected not only that it was dengue, but that it was exactly the same virus and also a virus that is circulating in Cuba," he added.

"It is a finding, a news of global relevance: find another transmission mechanism," admitted the doctor.

In countries where dengue is endemic or there are mosquitoes that transmit it, "it cannot be said that there is no way of sexual transmission."

"What happens is that until now it was not contemplated, because we have always thought it was the mosquito," he concluded.

The World Health Organization (WHO) writes on its website that "dengue is transmitted by the bite of the Aedes mosquito, carrier of one of the four dengue viruses."