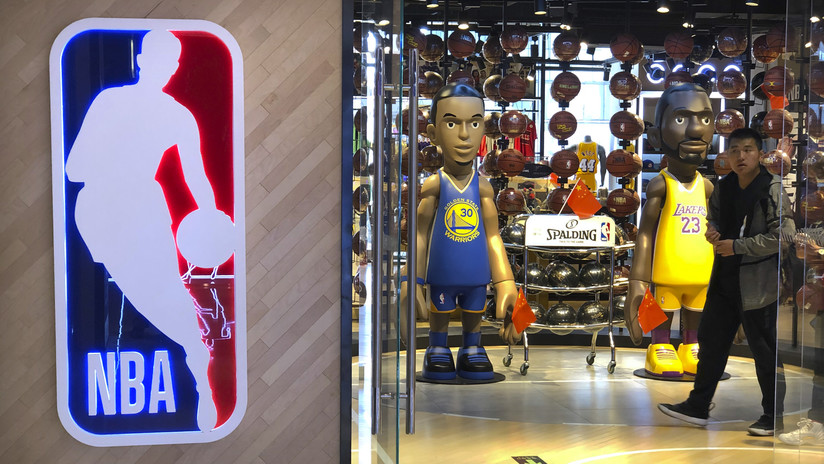 The NBA could say goodbye to billions of dollars in revenue from China because of a tweet in favor of anti-government protests in Hong Kong.

This is a message posted on Twitter on Friday by Daryl Morey, general director of the Houston Rockets, in which he called on Internet users to "fight for freedom, support Hong Kong."

The tweet was shortly after deleted and both the executive and the NBA they tried amend it publicly during the weekend, but the damage was already done: from China they began to announce the cessation of a series of sponsorships and broadcast agreements of the North American basketball league matches.

So far, the Tencent conglomerate, which last season transmitted the NBA games to some 490 million Chinese fans, has announced the suspension of all the broadcasts of the Rockets, a team from which the Chinese Basketball Association has also departed and the sporting goods company Li-Ning.

From the American league they have defended the right to freedom of expression of the executive, although they criticize his message, which has angered fans in the Asian country. In response, the Chinese state-owned chain CCTV announced that it will review its relationship with the NBA, since in its view the attacks on the country's sovereignty and stability "are not within the scope of freedom of expression."

According to Houston Chronicle, the tweet could cost the Rockets, directly, between 10 and 25 million dollars, not counting the multiple jobs that would be lost in the US. and in China Beyond this, the suspended agreements translate into billions of dollars that will not be perceived by the NBA in the Chinese market, according to Bloomberg News.

For the NBA, the benefits from the Asian giant are estimated at at least 10% of all its revenues, with a 20% growth forecast by 2030. Some 300 million people practice basketball recreationally in that country, and hundreds of millions more follow the professional teams of the league, especially the Rockets, where the legendary Chinese basketball player Yao Ming played.