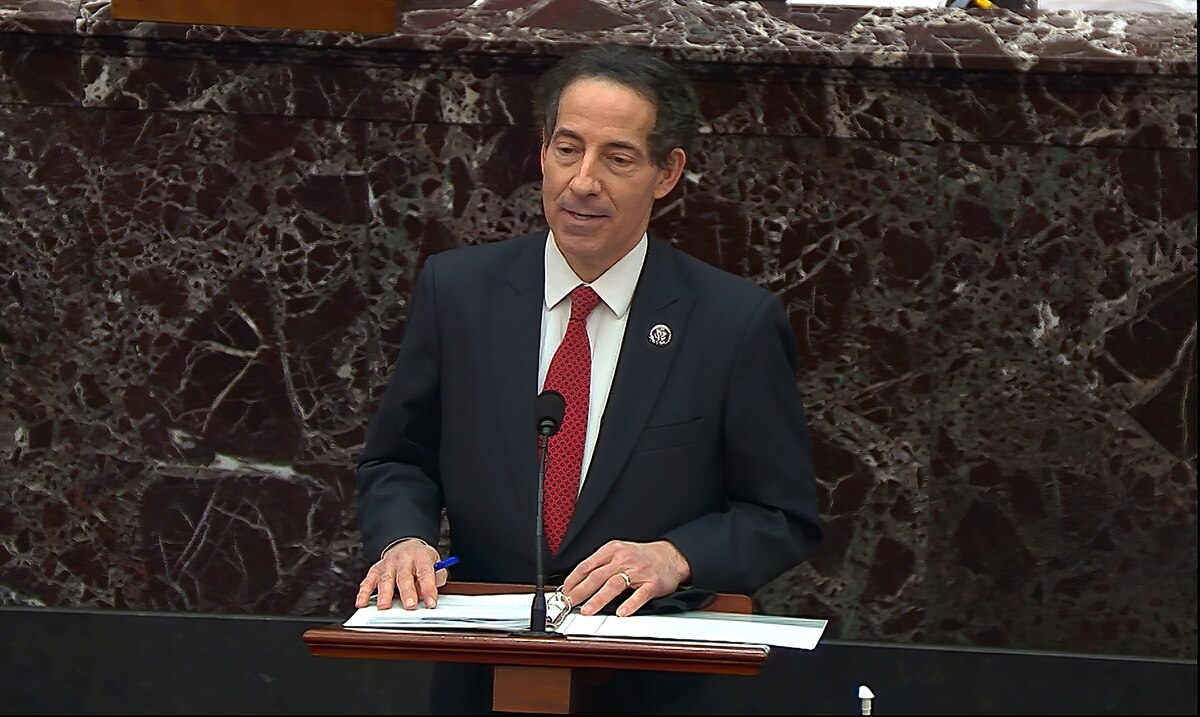 Washington – In their first intervention in the impeachment of former President Donald Trump, Democrats today showed a video that meticulously reconstructed the assault on the Capitol and that caused a great silence in the hemicycle, while some Republicans looked the other way.

The goal of legislator Jamie Raskin, the Democrat leading the prosecution, was to try to prove that Trump’s rhetoric incited the violence of the attack on the Capitol, where five people were killed, including a police officer.

In a firm tone, Raskin asked his Republican rivals to focus on the “cold and hard facts” and reject the arguments of Trump’s defense, who wants the process to revolve around its constitutionality and whether the Senate has the power to prosecute a president who has left the White House.

The Senate, precisely, determined by vote that the impeachment is constitutional.

Assuming that evasion of responsibility, Raskin considered, “is an invitation for the president to do whatever he wants,” including the “use of violent methods” to cling to power.

Step-by-step reconstruction of the assault on the Capitol

To prove his point, he showed a 13-minute video that reconstructs step by step what happened on January 6, beginning with the speech that Trump gave at noon at the White House and in which he urged his followers to march to headquarters. Congress, that that day should endorse the electoral victory of Joe Biden.

“After this we are going to walk there and I will be with you (…) We are going to go to the Capitol!” Trump said in that speech, whose words now echoed in the Senate floor.

The video also captures images of how the crowd, waving flags with Trump’s name, passed over all the security controls installed around the Capitol and managed to enter the building us ing objects or direct brute force to break windows and doors.

It was also possible to see how legislators had to vacate the cameras and how some had to crouch on the ground while waiting to be transferred to safety.

And finally, the senators saw on the screen a tweet that Trump wrote four hours after the start of the assault: “These are things and events that happen when a landslide electoral victory is snatched so abruptly and vitiated from the great patriots that They have been treated so unfairly and badly for so long. Go home and in peace. Remember this day forever! “

Reaction of some Republicans: look the other way

The screams of the assailants resounded loudly in the Senate, which is half empty due to security protocols in the face of the pandemic, and, at the end of the video, the senators were silent for a few minutes.

The Senate hemicycle was one of the places where the extremists entered, they came to sit in the chair of the presidency, and the legislators lived those minutes of terror firsthand.

However, some Republican senators chose to look the other way. For example, Rand Paul kept his eyes fixed on a notebook on his lap, on which he had already scribbled with a pencil; and behind him, Rick Scott studied some papers, although he glanced at the screen on some occasions.

A few couches back, Tom Cotton and Marco Rubio also kept their eyes fixed on some papers, ignoring the images that were happening on the screen, according to The Washington Post.

Democrats have prepared their strategy in detail and plan to show several videos about what happened on January 6.

A different environment than the first impeachment trial

This process will go down in history in two senses: because Trump today became the first US president to face two political trials -after the one held a year ago for his pressure on Ukraine-, and because he had never before been subjected to an “impeachment “To a president when he is no longer in power.

Today’s “impeachment” environment is different from what Congress experienced a year ago due to the protections that have been adopted by the coronavirus pandemic.

For example, the senators had to remain in their seats during the first trial, but this time they have the possibility to follow him from other places: from their private offices to a large room behind the hemicycle where the process will be broadcast live on television.

The impeachment trial is expected to proceed quickly, with a possible end next week, and is unlikely to end in a conviction for Trump, since it would require a minimum of 67 votes (two-thirds of the Senate) and the Democrats alone. they control 50 chamber seats. 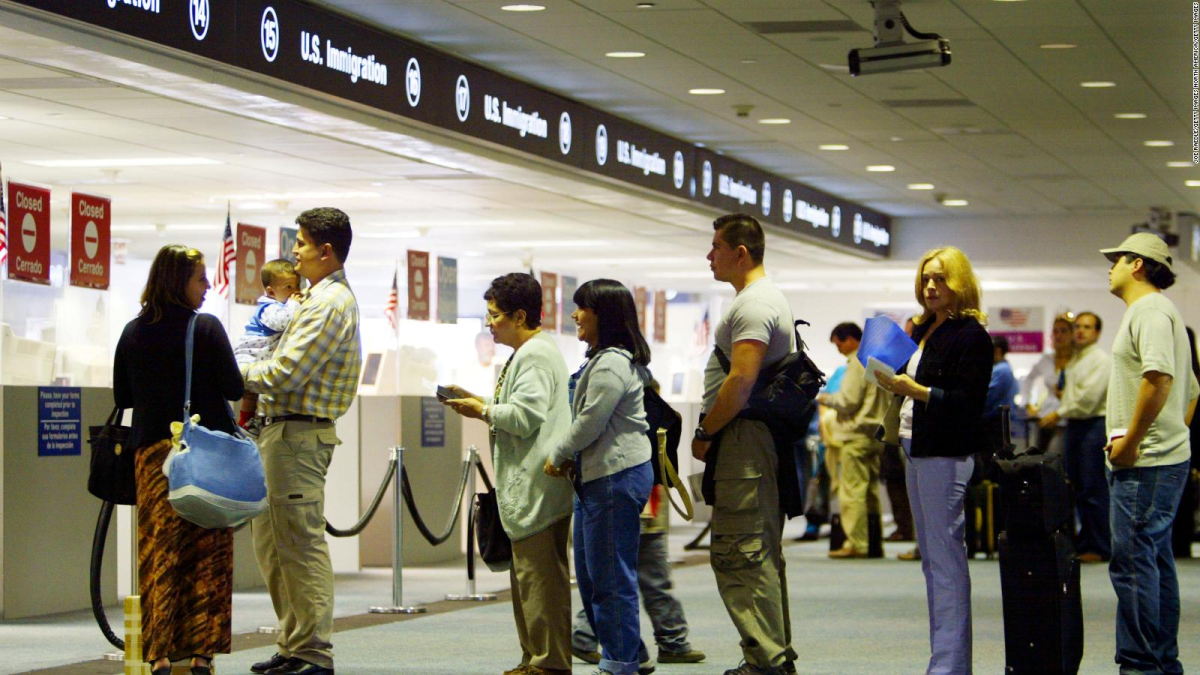 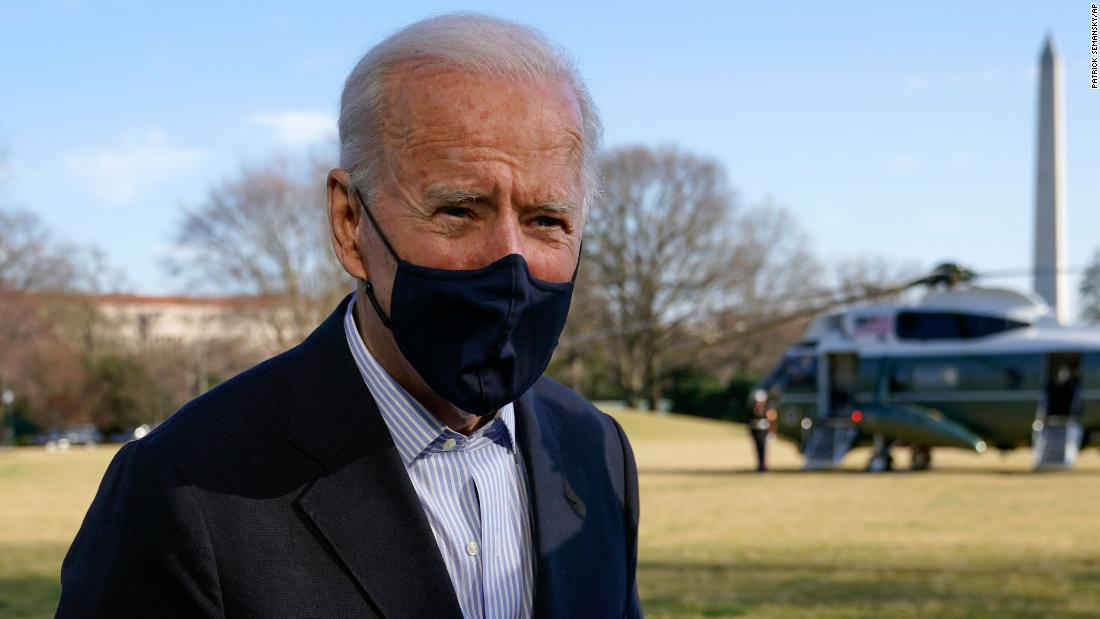 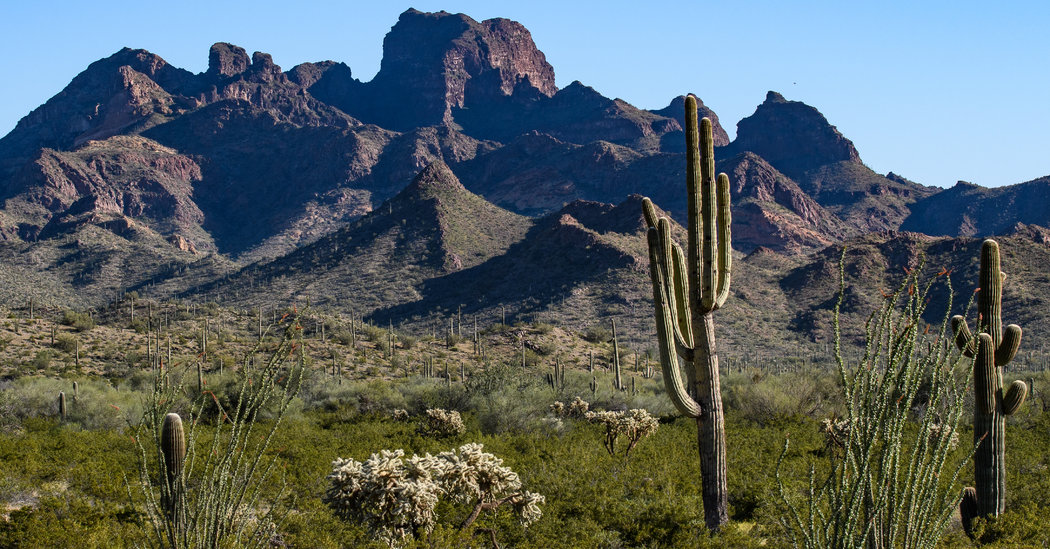