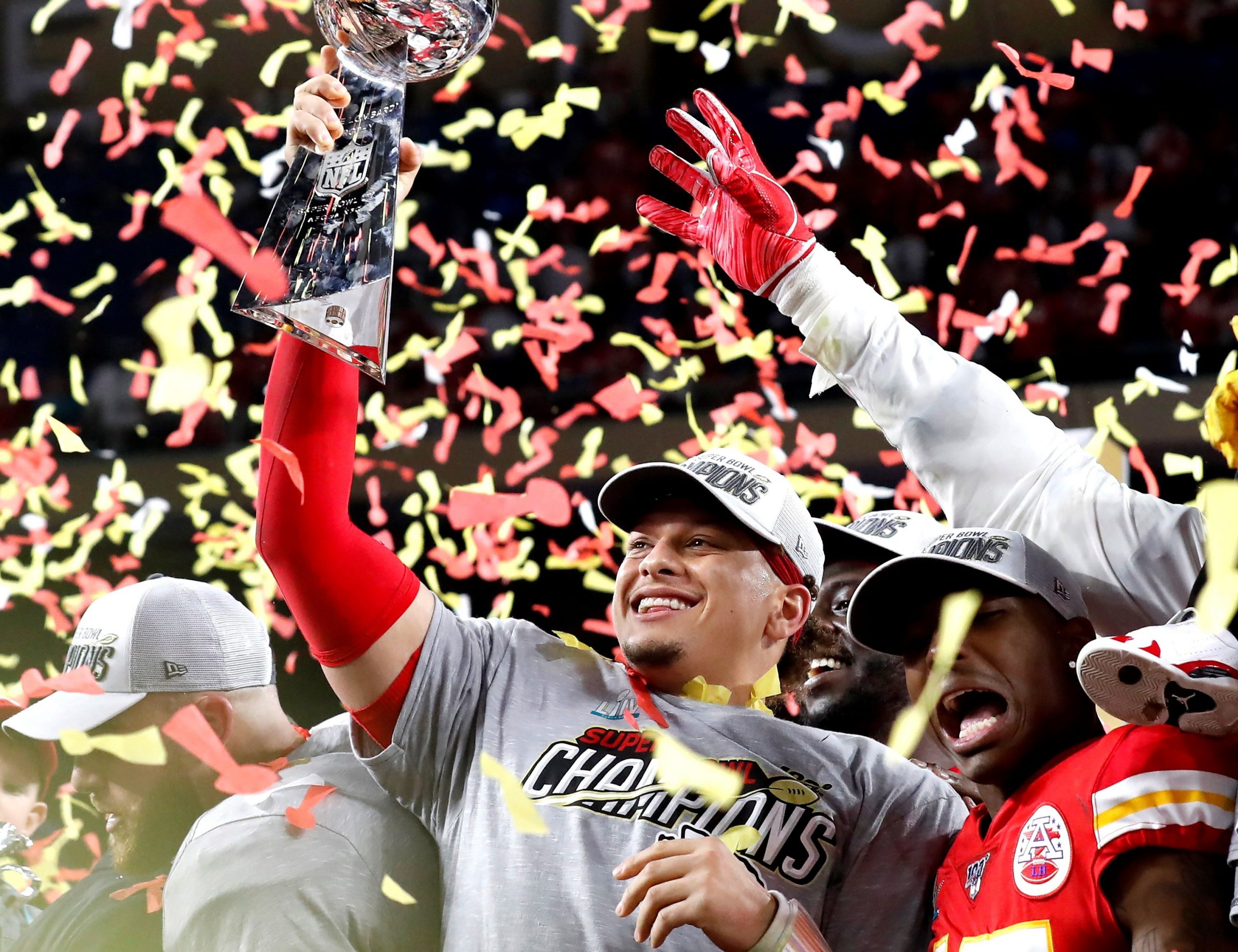 Miami (USA), Feb 3 (EFE) .- A video posted on Instagram by a party attendee at the Super Bowl held at Mar-a-Lago, Donald Trump’s private residence in South Florida, shows the president in a little serious attitude while listening to the national anthem of the United States, something that he has criticized in others. In the video that, according to the Miami Herald newspaper, was taken this Wednesday by a real estate entrepreneur, he sees Trump gesturing and pretending to conduct an orchestra while the people around him, including his wife Melania and his youngest son Barron, sing the anthem with their hands in their hearts. Trump held a controversy with American football player Colin Kaepernich from that in 2016 this, then in the 49ers of San Francisco, caught the attention of sitting down and then kneeling during the national anthem to protest against racial injustice and police brutality. Other players joined the protest that was repeating itself in different fields and in 2017, at a rally in Huntsville (Alabama), Trump suggested that team owners should fire players who participated in something that was “hurting the sport” and fans. In addition to Trump, the Singer Beyoncé and her husband Jay-Z have had to talk about something related to the anthem and the Super Bowl. In this case they are sitting next to their daughter at the Hard Rock Stadium in Miami Gardens, where the final was played this Sunday of the National Football League, when Demi Lovato performs the anthem. (c) Agencia EFE 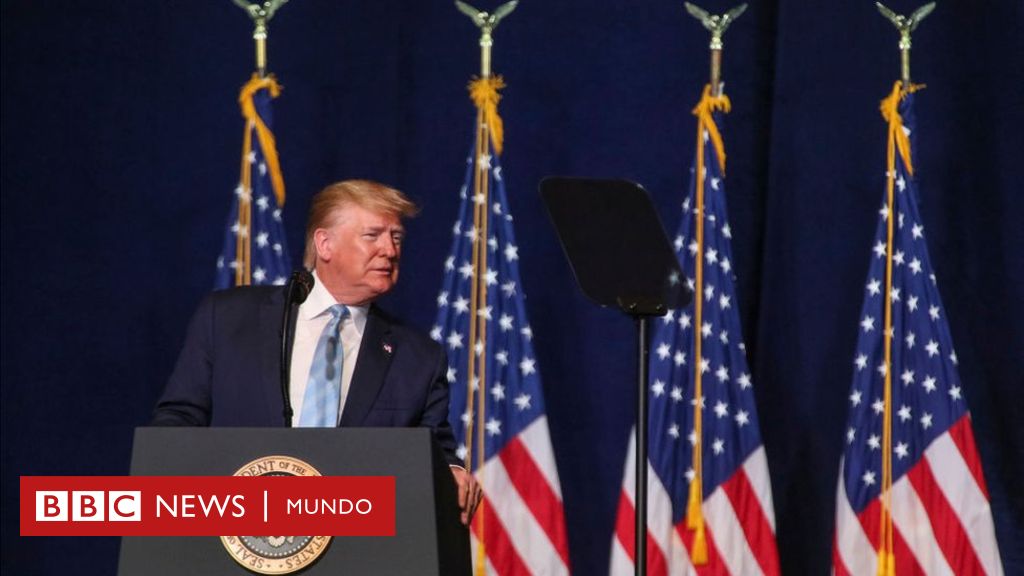 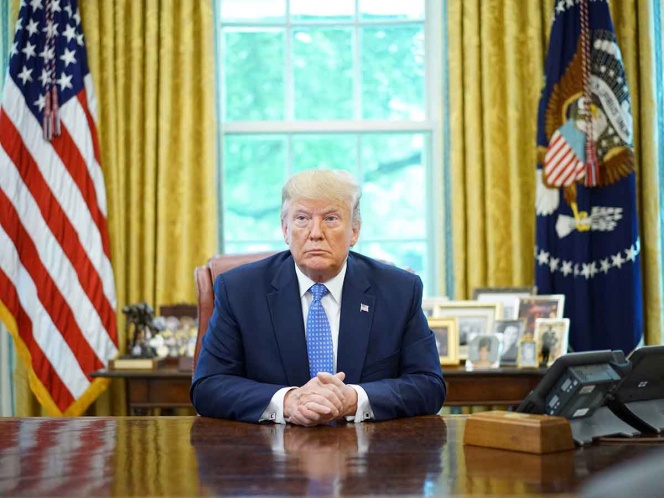