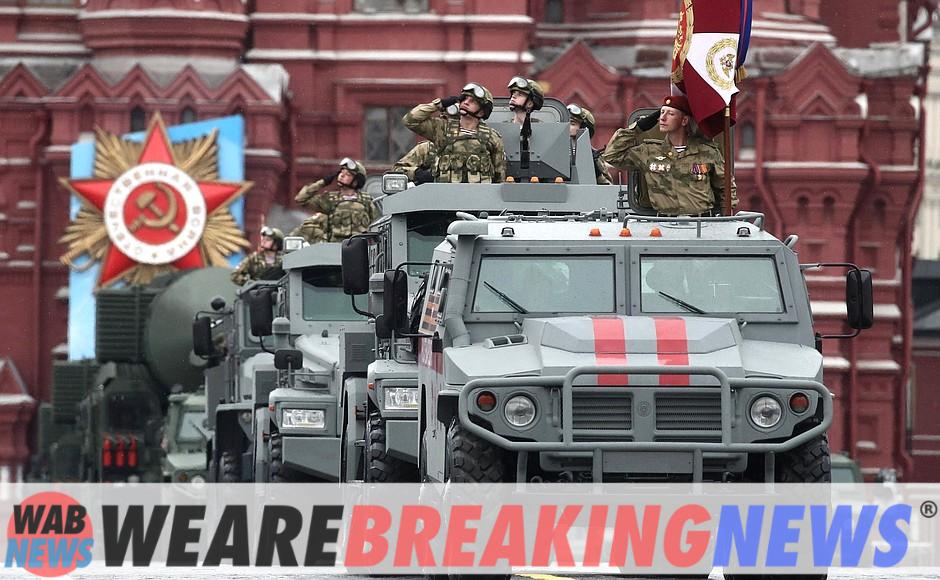 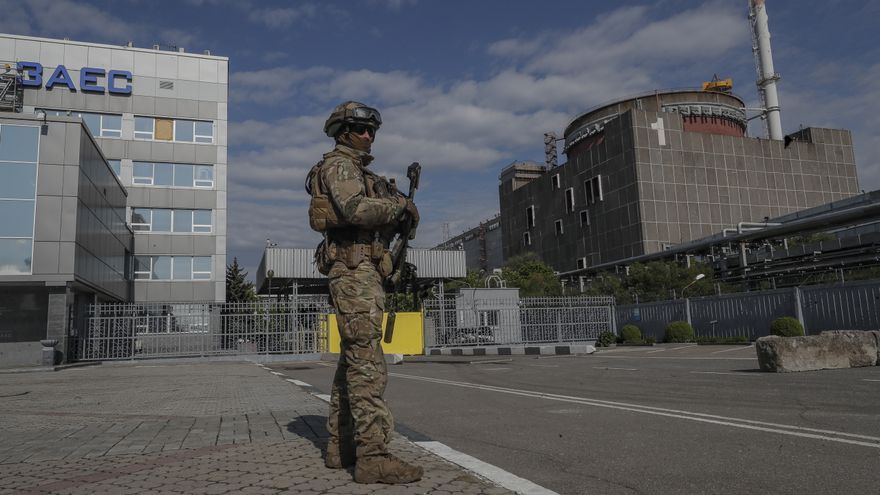 A video that has been analyzed by the American chain CNN and The New York Times shows several Russian military vehicles inside a turbine room connected to one of the reactors of the Ukrainian atomic plant in Zaporizhia, the largest nuclear power plant in Europe and currently controlled by Russian forces.

The US media have geolocated and confirmed the authenticity of the video, which began to circulate on social networks this Thursday, although it is unknown when it was recorded.

The publication of the video occurs at a moment of maximum tension in which the parties accuse each other of preparing a “provocation” at the plant. Ukrainian military intelligence reported on Thursday that Russia had given plant employees a surprise day off on Friday, which they consider suspicious. For his part, Russian Lieutenant General in charge of radiation, chemical and biological defense forces, Igor Kirillov, said on Thursday that it is kyiv that is preparing a provocation to blame Russia for causing a nuclear disaster and creating an exclusion zone around of the plant.

The American think tank Institute for the Study of War He maintains that the video of the military trucks “may indicate that the Russian forces are preparing the conditions to generate a provocation in the plant and change the informative narrative to blame Ukraine for any movement that occurs in the territory of the plant.”

The Zaporizhia nuclear power plant, in southeastern Ukraine, has become one of the main focuses of international concern after Russia’s invasion of Ukraine, due to the possibility that a nuclear accident could be triggered in the midst of the conflict.

The facilities were taken over by Russian troops, but their surroundings have been under attack in recent weeks and both sides are accusing each other.

Images analyzed by CNN show one of the six turbine halls located on the western side of the nuclear plant, located in the city of Enerhodar. Each turbine hall is connected to and built into a large building that houses a nuclear reactor.

The vehicles, which appear to be standard Russian military trucks, are located at the western end of the building, on the ground floor, just over 130 meters from the reactor. At least five vehicles are seen in the video, with one clearly marked with the Russian pro-war “Z” symbol, and two similar structures nearby that look like tents. The US media ensures that it is not clear from the video if these structures belong to the Russian army or are related to the operations of the nuclear power plant.

According to the chain, Moscow has ensured that the only military equipment in the plant is related to the security of the facilities.

kyiv, for its part, has repeatedly accused Russian forces of storing heavy weapons inside the complex and using it as cover to launch attacks, knowing that Ukraine cannot return fire without risking hitting one of the plant’s reactors.

There are two main issues of concern regarding the situation of the Zaporizhzhia plant. First, international nuclear safety experts are concerned about the lack of spare parts, access for maintenance of the reactors, and contact with personnel. A second problem is the bombing around the plant, of which the parties blame each other.

The Ukrainian president, Volodímir Zelenski, requested this Thursday in a meeting with the UN Secretary General, António Guterres, that the organization guarantee the demilitarization of the nuclear plant to prevent a catastrophe from occurring there, an initiative that has been United States and allied countries, but which Moscow has rejected and described as “unacceptable”.

“The facility must not be used as part of any military operation. Instead, an agreement is urgently needed to restore Zaporizhia as a purely civilian infrastructure and ensure the security of the area,” Guterres said Thursday after his meeting with the Ukrainian president.

However, Russia has rejected proposals to demilitarize the area, calling them “unacceptable” because it believes it would make the plant “more vulnerable.” 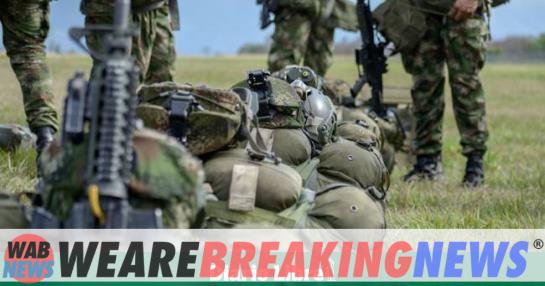 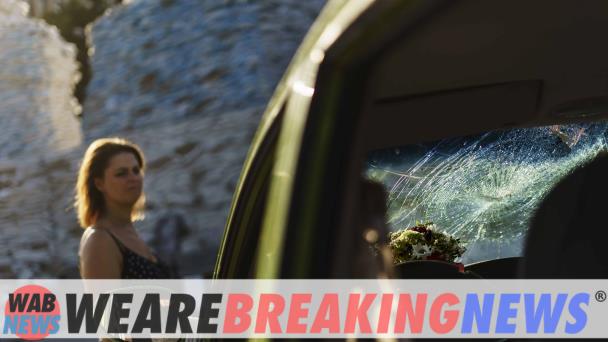