It is not usual to find political essays signed by anonymous authors, but neither does US policy go through a particularly conventional phase. The last book on the presidency of Donald Trump, which will go on sale on November 19, bears the signature of "a senior official of the Trump Administration" and delves into the extensive library of critical essays published during his presidency. The portrait that emerges from the excerpts advanced this week is that of a capricious, impulsive and inept leader, tending to humiliate his advisers with macho comments, to despise the separation of powers and to champion positions of an autocrat. As the title of the work suggests – "A Warning" – its author presents Trump as a danger to the nation.

"It's like a 12-year-old boy in an air control tower that presses the buttons of the Government indiscriminately, indifferent to the planes that slide on the runway and the flights that take off frantically," reads the pages of the book. The author maintains that, last year, a group of senior officials of the Administration were about to resign in unison to draw attention to the president's behavior, but in the end they backed down for fear that his protest gesture would still destabilize more to the government.

"It's like a 12 year old boy in an air control tower," reads the pages of the book

Its author is the same one who published last year a controversial opinion column in 'The New York Times' where he presented himself as a member of "the resistance within the Trump Administration" and described how some senior officials would have conspired to curb the president's most reckless instincts. "I have decided to publish this anonymously because the debate does not revolve around me," he writes in ‘A Warning’. "It revolves around us. How we want the presidency to reflect our country."

The White House has not been slow to present its work as a "work of fiction" full of "lies" and written by "a coward," an opinion that shares more than one outside the circle of loyalists to the president, as numerous diplomats and White House security advisors have risked their careers in recent weeks to testify in the impeachment investigation opened in Congress against the president.

That behavior had already been described in several newspaper articles and is the center of ‘All the president’s women’, a book published last month that introduces Trump as a “predator”. based on interviews with more than a hundred women who claim to have had “unwanted sexual encounters & rdquor; with the New York tycoon. 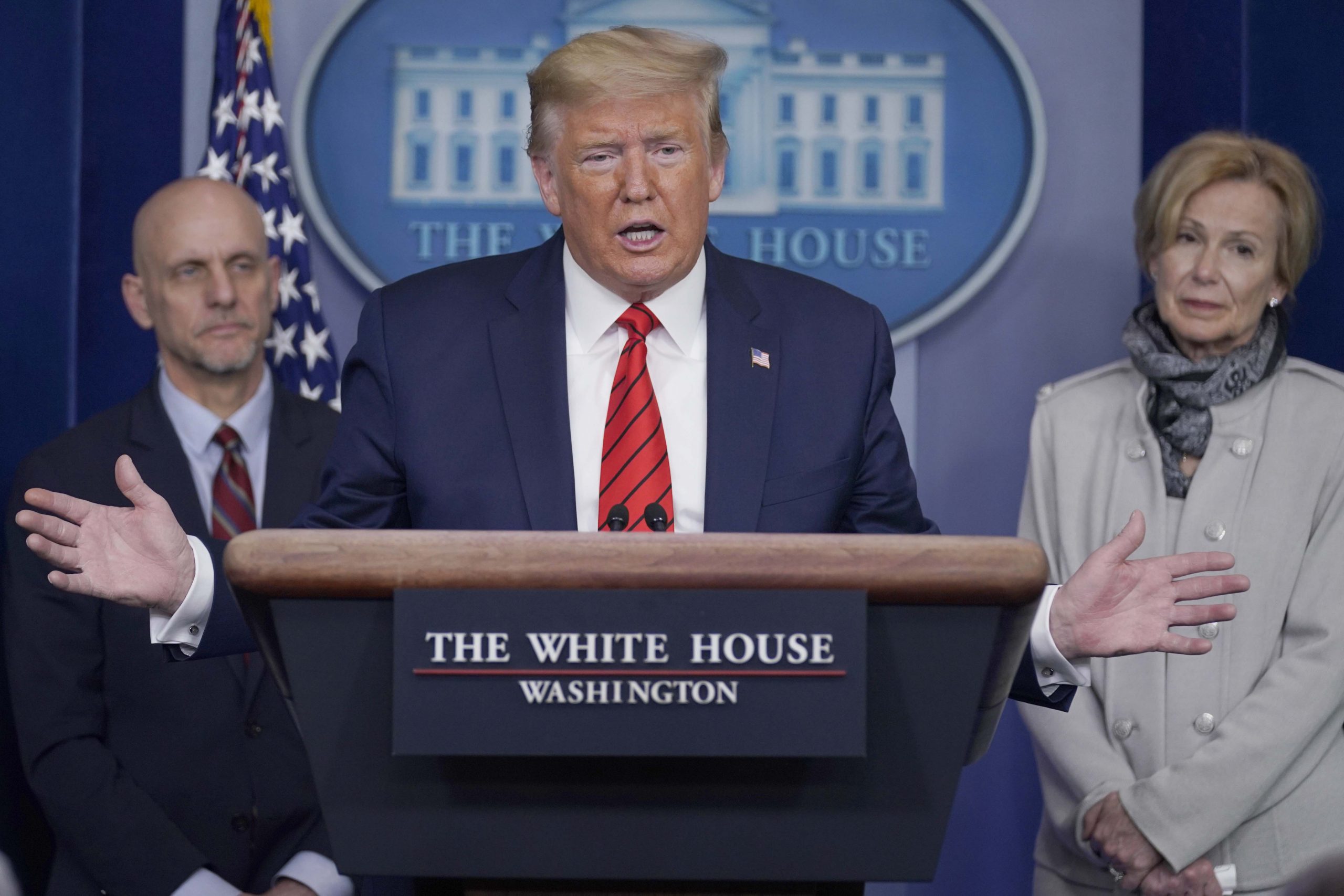 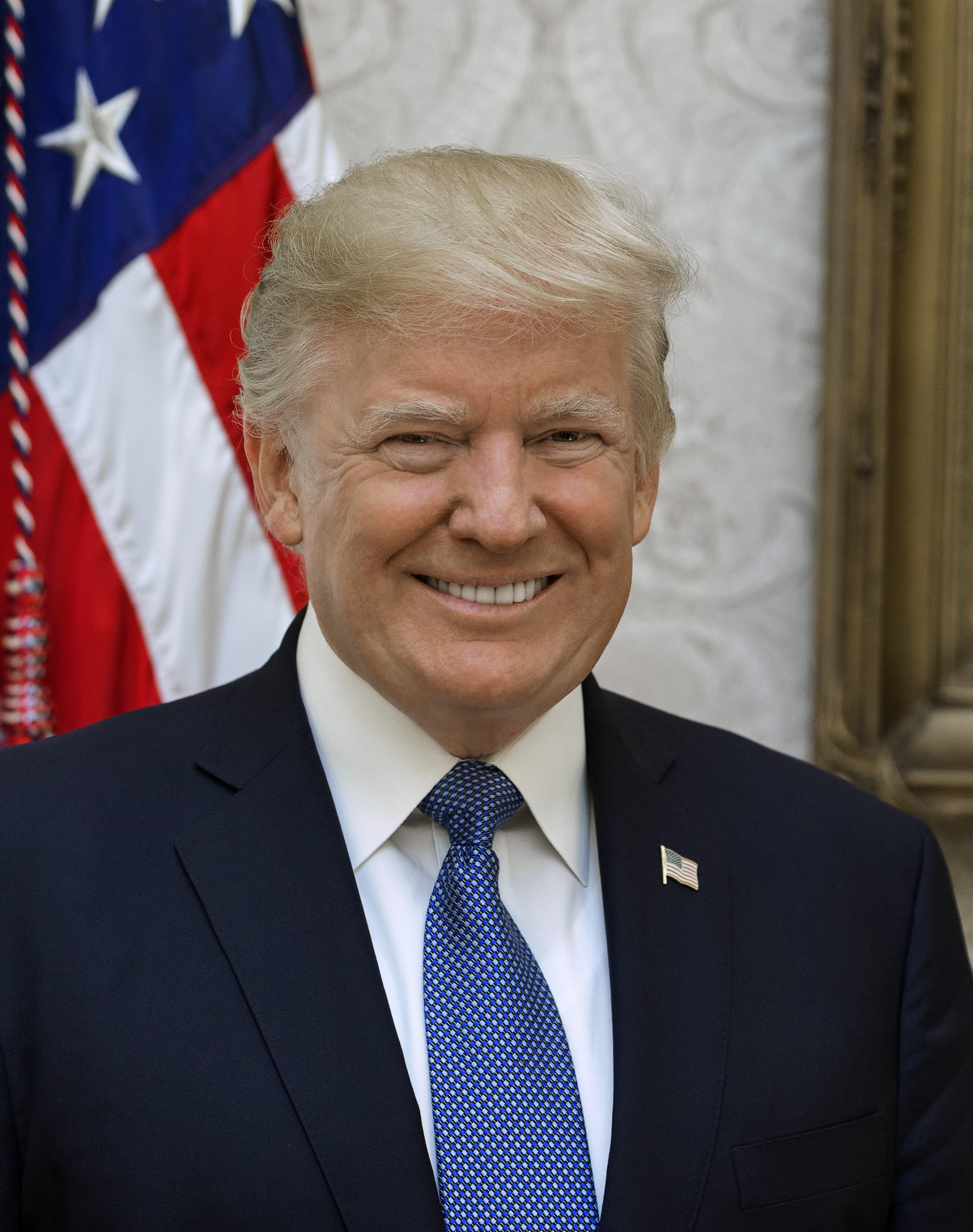