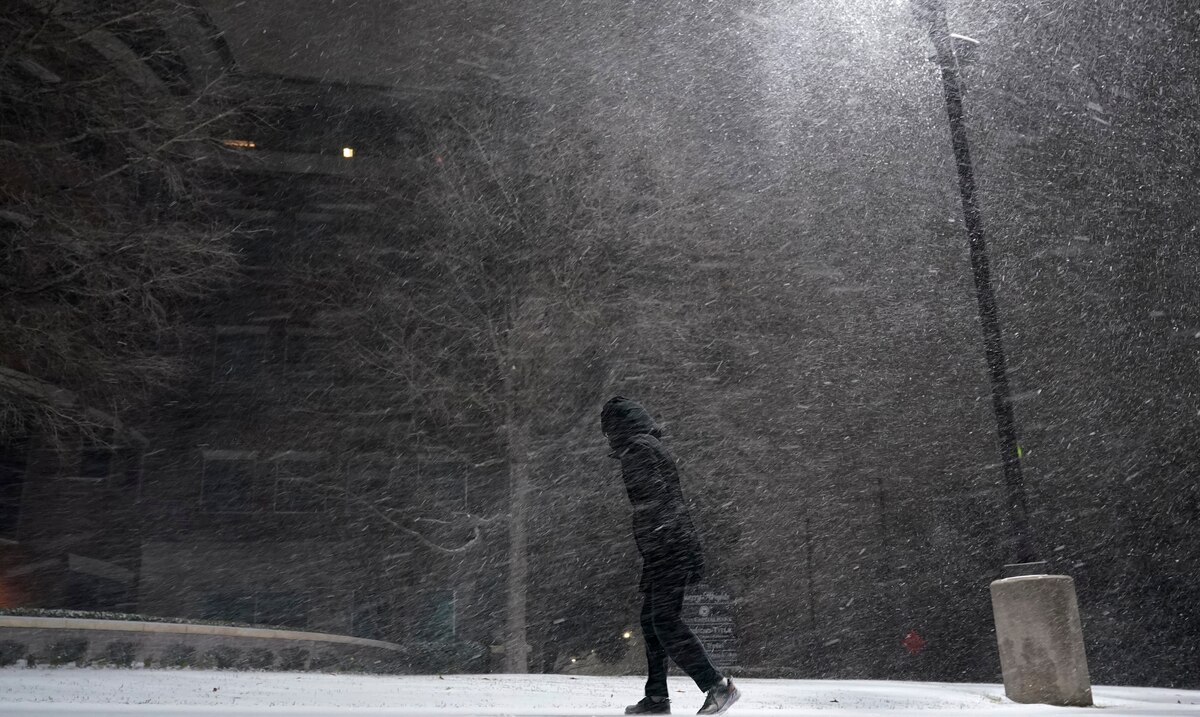 A storm that caused a sharp drop in temperatures covered the southern plains of the United States with snow and ice, causing a power outage emergency in Texas the day after the weather forced to cancel flights and complicated traffic in much of the country.

“We urge Texans to put safety first,” ERCT, which runs the state’s power grid, tweeted, urging residents to reduce their energy use.

More than 1.3 million customers went dark around 3:00 a.m., according to poweroutage.us, a site that monitors basic supplies.

Authorities in Houston had warned people to prepare for blackouts and dangerous roads, conditions similar to what people might expect after a Category 5 hurricane.

Some of the southern plains were expected to be covered with ice and up to 12 inches (30 centimeters) of snow, said Marc Chenard, a meteorologist with the National Weather Service’s Weather Forecast Center.

“Normally, we just don’t have that much cold air this far south,” Chenard said.

The region has prepared for winter weather over the weekend. The governor of Texas, Greg Abbott, declared the situation of disaster in the 254 counties of the state and on Saturday warned of “an extremely dangerous winter storm”.

President Joe Biden also declared an emergency in Texas in a statement Sunday night, ordering federal assistance to local and state efforts. The declaration allows the Department of Homeland Security and the Federal Disaster Management Agency (FEMA) to coordinate efforts and provide assistance, equipment and resources to those affected by the storm.

More than 760 flights were canceled Sunday at Dallas-Fort Worth International Airport, as well as most of the nearly 200 flights by Southwest Airlines, the airport’s main carrier.

The authorities advised against traveling given the conditions.