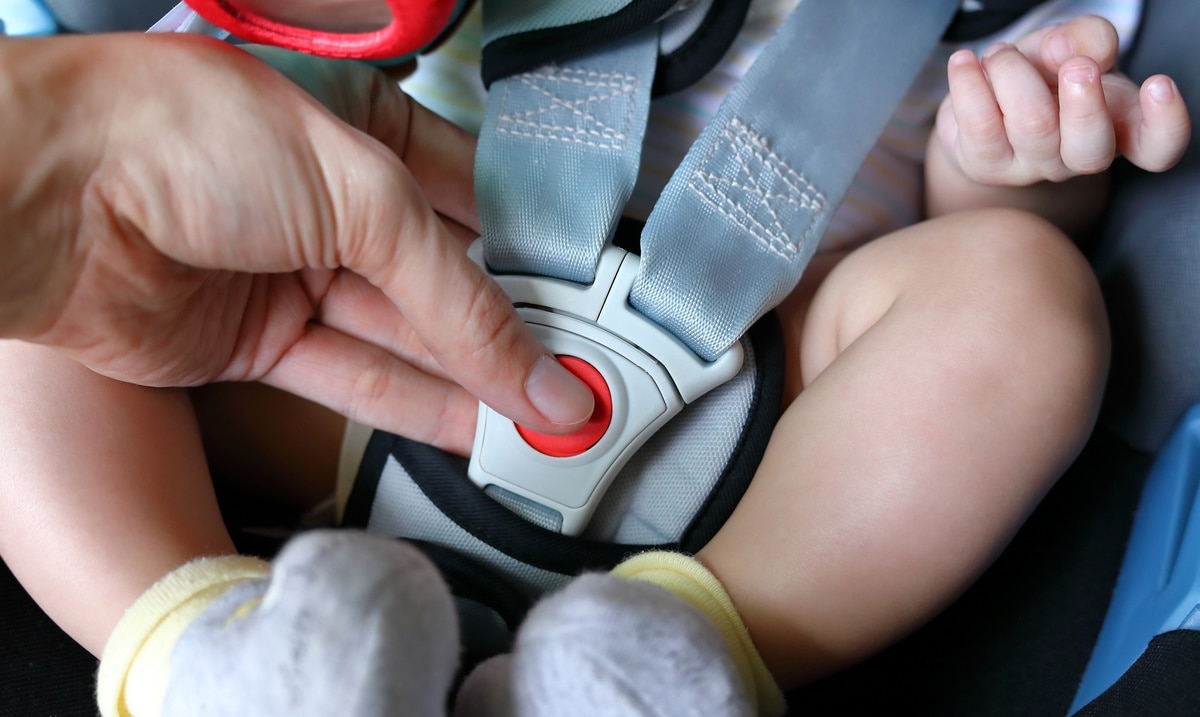 Miami – A 43-year-old woman entered prison this Saturday after being charged with an aggravated murder charge of a two-year-old girl who died after being locked in a car for seven hours under high temperatures, according to a complaint from Miami-Dade Police.

According to the Police report, Juana Pérez-Domingo was hired to transport the girl yesterday, Friday, to a nursery in the town of Homestead, south of Miami, but the minor remained tied with a seat belt under high temperatures inside of the vehicle, reported the newspaper “The Miami Herald.”

Pérez-Domingo acknowledged that he was “distracted” and returned home and left the girl inside the vehicle with the engine, and the air cond itioning of the same, turned off on a day when the temperature in Homestead exceeded 80 degrees Fahrenheit.

When he returned to the car, seven hours later, the girl was found dead and instead of calling the emergency line, he contacted the mother directly, to whom he reported what had happened.

Precisely, yesterday it was known that a woman from Escambia County (northeast Florida) was sentenced to 25 years in prison for the death in 2019 of her 2-year-old daughter, whom she forgot in her vehicle for about 9 hours.

Florida is the second-highest US state for heatstroke infant vehicle deaths in the past two decades, according to KidsAndCars.org.

Until last July 4, 7 children had died in the United States from being left in a car in the sun, and in 2020 25 died from the same causes, according to data from the No Heat Stroke organization.

Leaving a child in a vehicle is a very high-risk situation that has left a total of 890 minors dead from heatstroke (hyperthermia) from 1998 to today alone in the United States, an annual average of 38 deaths.

More than half of the deaths (54%) in the 1998-2020 period were of children under 2 years of age, with 52.9% of the total deaths due to negligence or forgetfulness of their supervisors, this organization collected.